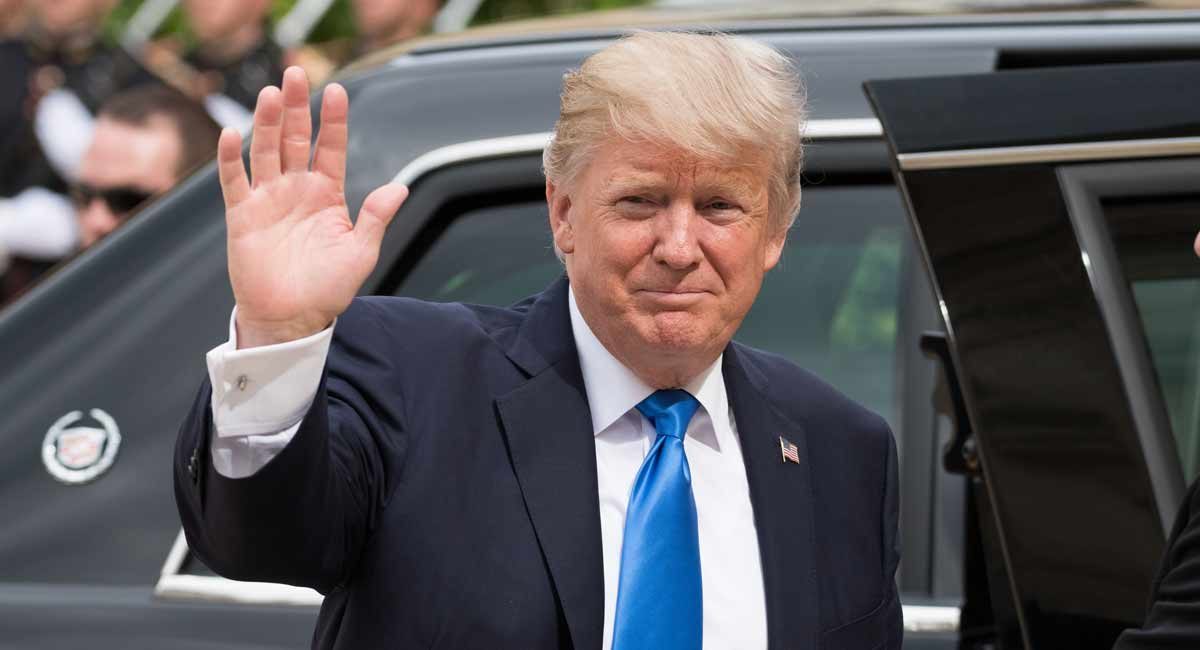 Today, the Trump Administration’s Department of Health and Human Services released its final rule change on Title X, the federal family planning program. For 60 days, HHS allowed public comments on the rule change, and 500,000 comments were received and considered. According to a press release from HHS, “The Title X program annually serves approximately 4 million people, and the updated rule seeks to ensure a holistic and health-centered approach, safeguarding the short- and long-term family planning needs of more women, men, and adolescents in need of services.” The new rule change has left the abortion industry very unhappy, to say the least.

The new rule requires a “clear financial and physical separation between Title X funded projects and programs or facilities where abortion is a method of family planning.” This, of course, would mean that in order for Planned Parenthood to receive its usual $60 million annually in Title X funding, it would need to separate its abortion business from its other services, financially and physically (120 days to comply financially, and one year to comply physically). Planned Parenthood’s facilities are all housed under the same roof, so to speak, which means that any funds going toward Planned Parenthood for birth control services are also serving to keep its abortion business functioning, due to fungibility. The video below explains this well:

The new HHS rule reportedly “[p]rohibit[s] referral for abortion as a method of family planning” and “eliminates the requirement that Title X providers offer abortion counseling and referral,” according to the press release. “It protects Title X healthcare providers so that they are not required to choose between participating in the program and violating their own consciences by providing abortion counseling and referral.” (emphasis added) Prior to the rule change, Title X recipients were required to refer for abortion. Section 59.14 of the rule states: “A Title X project may not perform, promote, refer for, or support abortion as a method of family planning, nor take any other affirmative action to assist a patient to secure such an abortion.”

However, Section 59.14’s “note on referrals” seems confusing and vague… and appears on the surface to leave the door open to sending women to abortion providers:

A Title X grantee may choose to provide a pregnant woman with a list of licensed, qualified comprehensive primary care providers (including prenatal care providers). According to the final rule, a few of these providers may “also provide abortion as part of their comprehensive health care services. Neither the list nor project staff may identify which providers on the list perform abortion.” The rule also states that grantees may not use lists “as an indirect means of encouraging or promoting abortion as a method of family planning.”

The rule seeks to help protect women and children from abusers, rapists, traffickers, etc., by “requiring that Title X clinics provide annual training for staff” with “a site-specific protocol in place to protect victims/survivors of sexual assault.” The rule also requires that recipients comply with “State and local laws on reporting or notification of these crimes.” Both such requirements would also mean big changes for abortion corporations like Planned Parenthood to comply. After all, Planned Parenthood has a history of covering up sexual abuse and trafficking of minors and even settling out of court after being sued for non-reporting of abuse/assault on patients who reported it to them. Planned Parenthood, in other words, has a strong history of refusing to protect women and girls:

Also an interesting part of the rule: It requires “counseling for minors on how to resist attempts to coerce them into sexual activities” and requires Title X recipients to encourage “parent/child communication” and “family participation, especially in a minor’s decision to seek family planning services….” Anyone familiar with Planned Parenthood knows that it has a history of discouraging parental involvement in minors’ ‘reproductive health’ decisions.

Live Action president Lila Rose reacted to the news of the Title X rule change, saying in a press release:

… Planned Parenthood is the nation’s biggest abortion chain, ending the lives of 900 preborn children every day, and receives over $60 million in Title X taxpayer funds every year. The corporation has also been exposed selling the body parts of the babies they kill, covering up the sexual abuse of young girls and trafficking victims, and lying to women and girls about their services. Title X has been a slush fund for these human rights abuses, helping Planned Parenthood pay for advertising, facilities, and staff that help grow its abortion business. Stopping the taxpayer subsidy of abortion is a crucial step to begin disentangling some of the hundreds of millions of taxpayer dollars that help fuel Planned Parenthood’s abortion operations annually.

While most of Planned Parenthood’s federal funding comes in the form of Medicaid reimbursements rather than through Title X, this is still an important victory. We urge the administration and elected leaders of good will in both the House and the Senate to cease all federal funding of these atrocities.

The final rule can be found here.