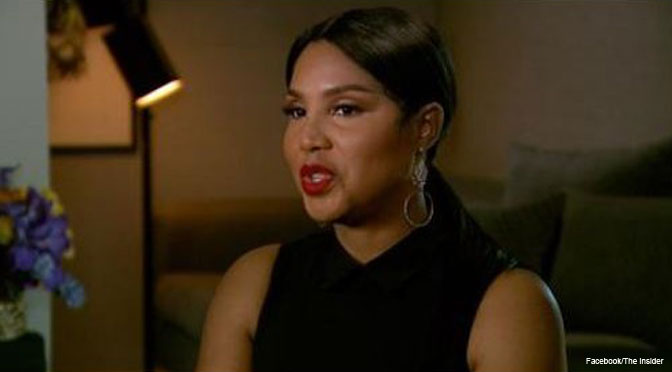 In a recent interview with The Insider, singer/actress Toni Braxton talked briefly about a past abortion, telling them it made her sad and she had to forgive herself for having it.

The seven-time Grammy winner was speaking with The Insider about the Lifetime movie she produced about her own life, “Toni Braxton: Unbreak My Heart,” when she was asked about the biggest thing she had to forgive herself for:

The abortion lobby likes to try and convince their constituents that women do not regret abortion. Sadly, sometimes the longer women buy into this lie, the longer their pain lingers. Women who have had abortions and are now pro-life have stated that as Braxton admits, there is a pain associated with the loss of a child through abortion.

Tragically, in her memoir, Braxton implies that she had the abortion in part because the pregnancy was inconvenient. As previously reported by Live Action News, Braxton suffered from great guilt after her abortion, and years later when her son was diagnosed with autism, her guilt intensified.

I thought it was because of the abortion, God was punishing me.

I have sometimes wondered whether God was punishing me for the abortion I had years ago by allowing my son to have autism. Or by giving me so many health issues.

Live Action News writer Christina Marie Bennett addressed the issue of abortion regret when she wrote this in a previous piece:

In reality, we know abortion isn’t just a [sic] emotionally painless, all around feel good decision. If that was the case, post abortion groups like Rachel’s Vineyard, Silent No More Awareness, and Forgiven & Set Free (all of which you can find online) wouldn’t exist.

Post abortive pro-life activist Michele Herzog has also been outspoken about what women who have abortions really feel, saying, “Women know that there is a child growing inside a womb; the after-effects of abortion are truly destroying and devastating our society.”

Today, Braxton describes herself on her Facebook page as “Mother First!”

Editor’s Note: If you or someone you know is struggling from a past abortion, please visit Abortion Recovery InterNational’s CARE Directory & CARE Line.