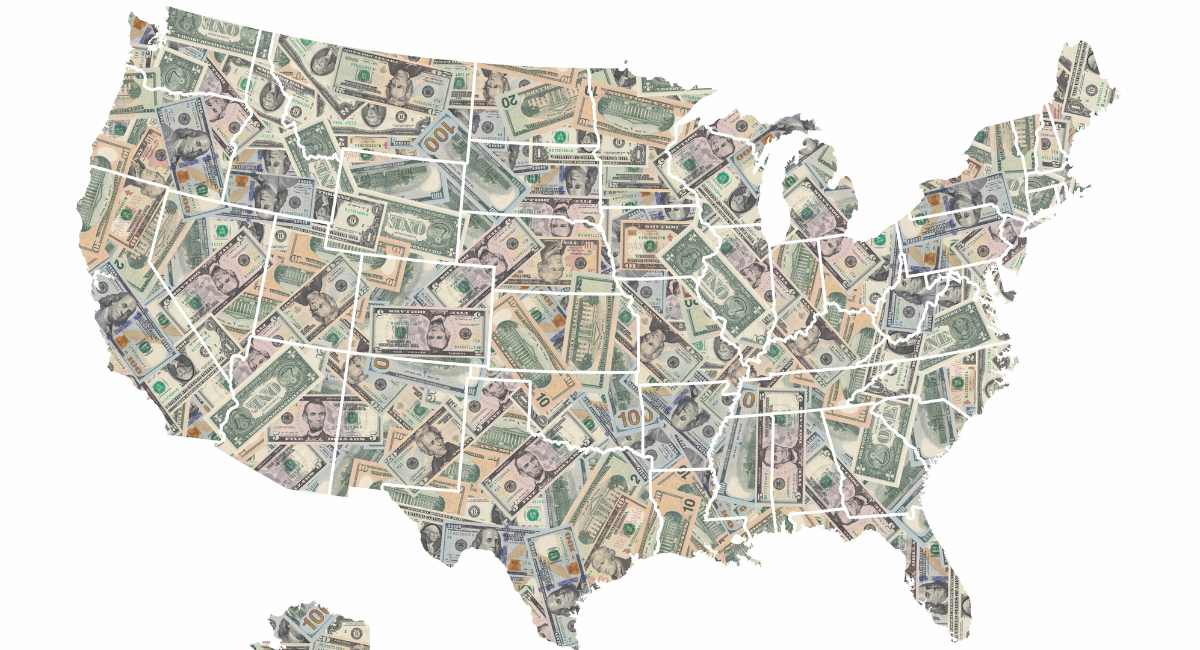 Three major pro-abortion organizations have announced that they plan to spend a sum of $150 million on political “advertising, field programs, messaging research, and polling” in nine states leading up to the mid-term elections, according to Politico. This is roughly double what the three organizations – Planned Parenthood Action Committee, NARAL Pro-Choice America, and EMILY’s List – collectively spent in 2018, the last mid-term election year. The three PACs spent approximately $82 million on the 2020 election.

Some of the states in question have recently passed pro-life legislation, while others have been busy advancing extreme pro-abortion bills. Arizona’s Governor Doug Ducey, for example, recently signed a 15-week abortion limit into law in his state, and Georgia’s senate recently advanced a bill banning distribution of the abortion pill by mail; meanwhile, Assembly Bill 2223 recently advanced out of committee in California – a bill that could potentially legalize infanticide.

READ: Is your state ready for Roe to go?

According to a recently-leaked draft opinion authored by Justice Samuel Alito regarding the case Dobbs v. Jackson Women’s Health, which concerns Mississippi’s 15-week abortion limit, the Supreme Court is set to overturn Roe v Wade if the Justices hold to their current positions. According to Planned Parenthood Action Fund president, Alexis McGill Johnson, abortion advocates have been planning for just such a development. “[W]e have been preparing for every possible outcome in this case — and are built for this fight!” she tweeted. “Our health centers remain open and make no mistake, we’re fighting like hell.”

It is perhaps not surprising, then, that abortion advocacy groups are planning to spend big on upcoming elections.

Politico recently reported that Democrats are anxious about the future of so-called abortion rights; recent rhetoric from pro-abortion leaders like Alexis McGill Johnson reflect this anxiety. She recently tweeted that the proper response to pro-life legislation was “rage and action,” and reportedly told Politico, “Let this be a warning to the out-of-touch politicians standing in the way of our reproductive freedom: People are watching. People are furious. And this November, the people will vote you out.”