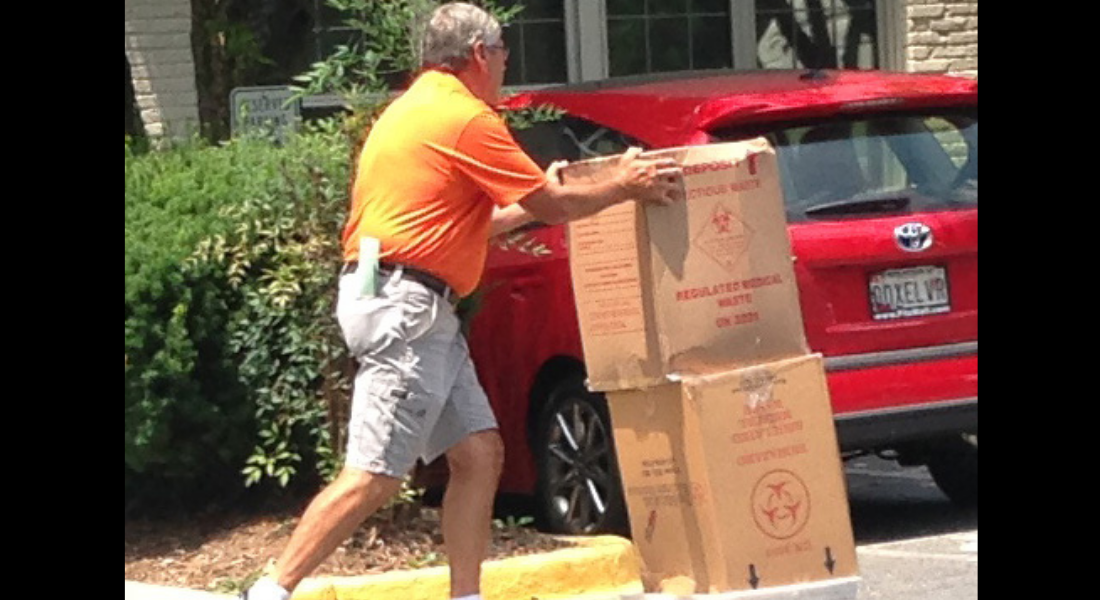 Well-known late-term abortionist LeRoy Carhart has lost a contract with his third medical waste disposal company in two years. Created Equal announced the news this week, which they claimed as a victory for Project Weak Link — an effort to stop disposal companies from doing business with abortionists — writing:

In 2018, Biomedical Waste Services cancelled its contract with Carhart’s facility. Shortly after that, Carhart partnered with Biohazard Recovery Systems (BRS), but they made just one pick-up for Carhart before immediately ending their contract.

Since then, Carhart had been working with Bio-Haz Solutions, yet this business has also ended its contract. It’s not known if another medical waste company has stepped in, but if not, that presents a huge problem for Carhart. “Without a disposal service, Carhart won’t be able to continue killing babies, and that would save countless lives,” stated Mark Harrington, president of Created Equal.

READ: ‘Where do you put 65 million bodies?’: How the abortion industry disposes of aborted children

If large amounts of fetal remains are being held at the facility, particularly without refrigeration, it can also quickly become a potential health hazard for everyone who visits the facility. “As far as we know, Carhart has not yet found a new medical waste disposal company, and we can only assume that once again, boxes of aborted babies are piling up inside that abortion facility,” Troy Newman, President of Operation Rescue, said. “With a health hazard like that, it’s just a matter of time before that facility is forced to halt abortions. We are grateful for the decision of Bio-Haz to stop enabling this late-term abortion business. That one act may save countless innocent lives.”