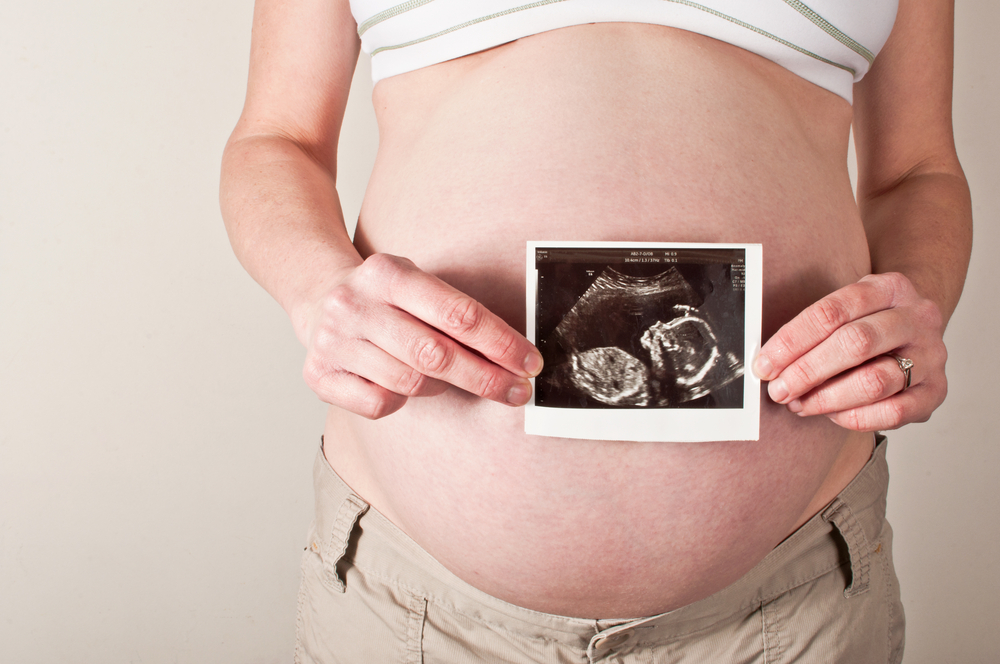 At the Interfaith Alliance of Colorado, they celebrate birth. Specifically, “that moment when the nurse gently places the newborn baby into the arms of the exhausted but exuberant parent.” According to them, it’s among “the most joyful.” How about when a baby gets injected with a chemical to cause cardiac arrest and death?

Oh yeah, they’re fine with that moment too.

You’d think people who tout “the inalienable right to be treated equally” would have a problem with this. Well, they don’t. Rev. Amanda Henderson is the Interfaith Alliance of Colorado’s executive director, and when she was shown ultrasound images of a state representative’s twenty eight week-old daughter, Henderson described the child as “potential life.”

And yet, some abortions take place well after this point in gestation. Third trimester abortions typically use a technique known as induction. Dr. Anthony Levatino is an obstetrician-gynecologist who performed over 1200 abortions, and in the video below, he explains what it involves:

Why are induction abortions done? In New Mexico, Southwestern Women’s Options will perform them at up to twenty seven weeks for women who didn’t realize how far along they were.

Still, folks at the Interfaith Alliance of Colorado aren’t bothered: they have a history of opposing laws to protect children in the womb. However, there are lives they will defend. In 2013, the group opposed executing Nathan Dunlap, a convicted killer who called his victims “nothing.”

If those priorities don’t seem right to you, then support legislation to protect pain-capable children. Because there are a lot of joyful moments in life; let’s make ending late-term abortion one of them.