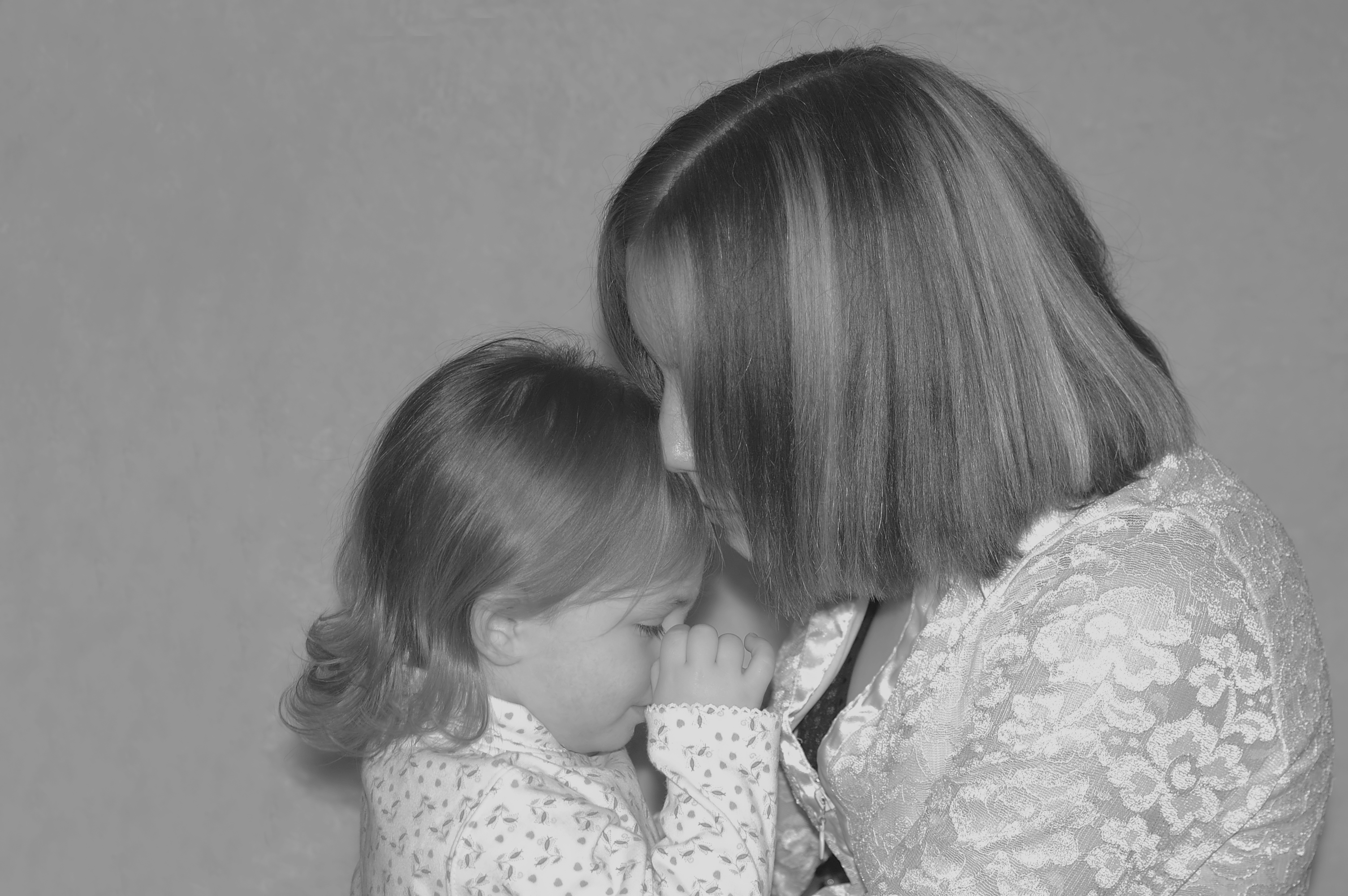 “I’m looking to bring honor and dignity back to those precious women who have been raped and have had abortions. They’ve been raped twice.”

Juda Myers grew up knowing she was adopted. Her parents had always been open about that but had been told by Catholic Charities – the group that oversaw the adoption – that her birth mother was 46 years old and had died during childbirth. Yet when Juda went looking for her mother, she found out something completely different…and shocking.

After contacting Catholic Charities for medical information about her birth mother, Juda found out her mother was actually 22 when she gave birth. Suspicious of this, Juda got a court order so she could get more information.

“I showed up at Catholic Charities and talked to a woman who told me in the nastiest voice, ‘Well if you’re going to find your mother, you need to know about the father. Your mother was raped!’ I cried in my car and felt repulsion. I hear these voices saying that no one loved me. But in reality, my husband loved me, and my parents and my children loved me. But these voices said I was worthless and had to slash my wrists to let the rapist’s blood flow out. But something inside of me said I couldn’t do that because I belong to Christ. The voices stopped, and I knew I couldn’t kill myself, but I felt I couldn’t live.”

Juda had learned some other information. Her mother was actually alive. And in 2005, after connecting with her mother’s sister-in-law, Juda was able to contact her mother by phone. After their conversation, Juda jumped on a plane to go meet her.

“When our eyes met, I knew she was indeed my mother,” says Juda. “She was thrilled and had prayed 48 years for our reunion. When I asked her to tell me the circumstances, I was not prepared for how horrible it was. She told me she was a nanny at the time and had been dropped off at the movies by her employers. But when she called them to pick her up, they were drunk, not able to come for her. She started walking. She went by a used car lot when eight young men approached her. They beat and raped her, leaving her for dead. She said she lay motionless, praying they wouldn’t kill her. When she was certain they were gone, she got up, ran home, packed, and quit her job. Returning home, she told no one of her secret. Three months later she found out she was pregnant.”

Juda’s mother went to the doctor, and despite the fact that it was 1956 and abortion was not legal, he assured her he could “take care of it.” But Juda’s mother refused.

“My mother was bold and strong and told the doctor, ‘It’s my baby and you will not get rid of it!’ My mother is my hero. She even had to fight her own family. Her mother refused to believe she was raped. My mother was forced to place me for adoption.” 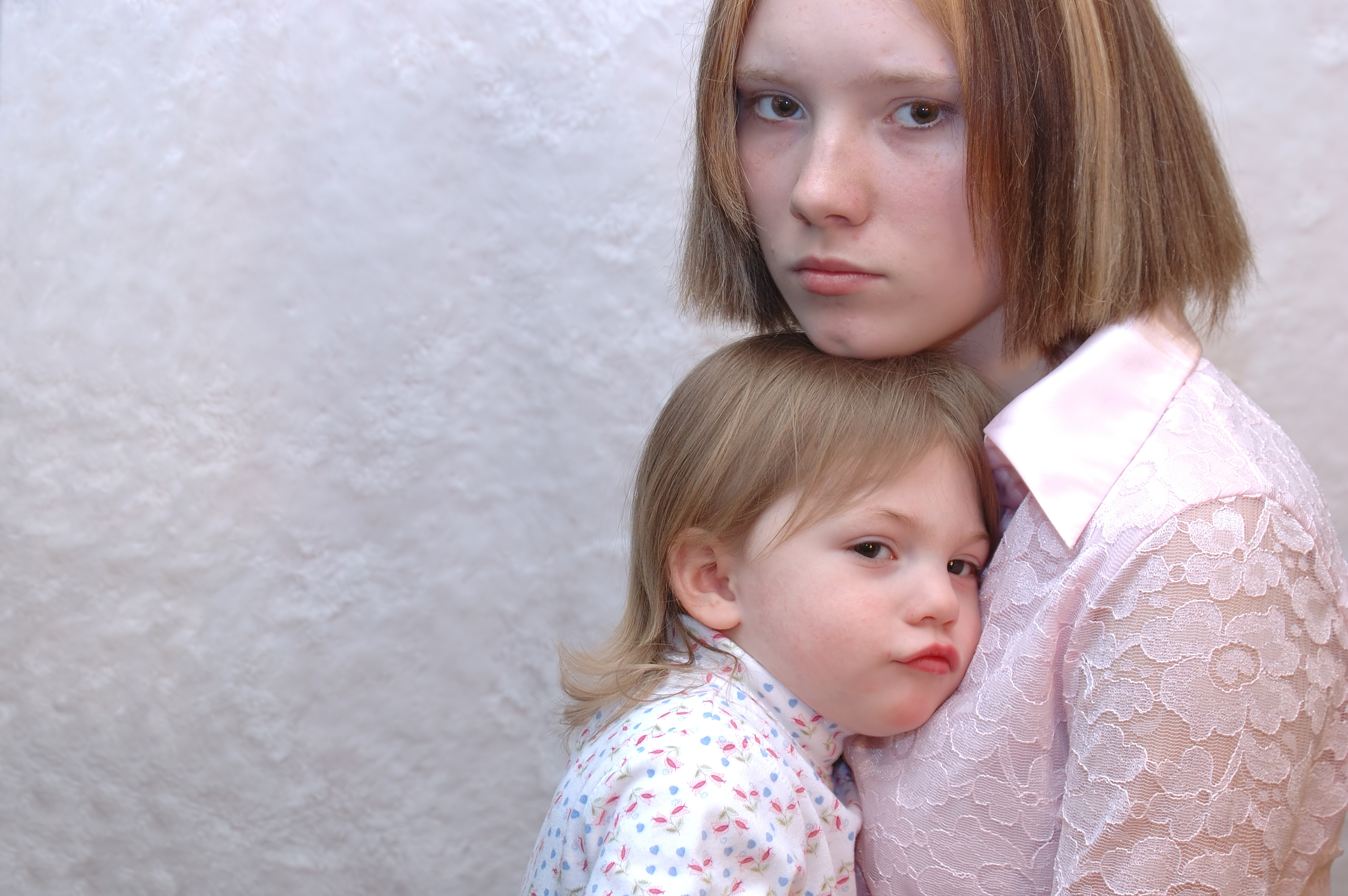 Mothers who protect their children, like Juda’s mother, are heroes.

When Juda finally heard the true story, she buried her face in her mother’s lap and cried. Her mother patted her saying, “Honey, stop your crying. I have forgiven those men, and look what God has done. He brought you back to me. God is faithful.”

Juda was so honored to have this exceptional woman as her mother that she, too, was able to move forward and forgive those men. She and her mother share their story everywhere, from television interviews to speeches – including at the United Nations – with the hope that people will understand that mothers love their babies, even in the case of rape. Juda believes that most rape victims realize that the rapist could never and would never give a precious gift like a baby. Her mother told her that her pregnancy allowed her to focus on her baby rather than the rape.

“My mom has saved seven people on her one decision because of my children and their children,” says Juda. “I want people to know that I am no different than they are. God has created everyone in His image. If everybody would realize that with all of the war rapes on this planet, we all just might have that rape conception blood, whether we want to admit it or not. There’s not one country that hasn’t had war rapes. I’m looking to bring honor and dignity back to those precious women who have been raped and have had abortions. They’ve been raped twice.”

The story of her conception inspired Juda to start the first organization specifically dedicated to helping women and children conceived in rape, Choices 4 Life. She says that after speaking with hundreds of women, she has learned that it is common for women to want their babies. But it is also common, according to Juda, for society – as well as friends and family – not to believe a woman’s story of rape or to coerce her into having an abortion. She says:

I was conceived in the mind of God, not the loins of men. He alone is my creator and He alone is my validator. I am not a mistake, but as my mother and many other mothers like her can attest, children are a blessing even in the case of rape.  Most of society cannot see His hand at work but He has taken the foolish things of this world to shame the wise.

Juda wants to offer her assistance to anyone who is pregnant or raising a child conceived in rape. You can reach her through her organization, Choices 4 Life, at choices4life.org, 281-451-8460, or juda@choices4life.org. Juda is also looking for people to host the group’s Rape Conception Panels to dispel myths and lies and to spread a message of truth. When the world hears real stories, they will be forced to acknowledge and end the prejudice.