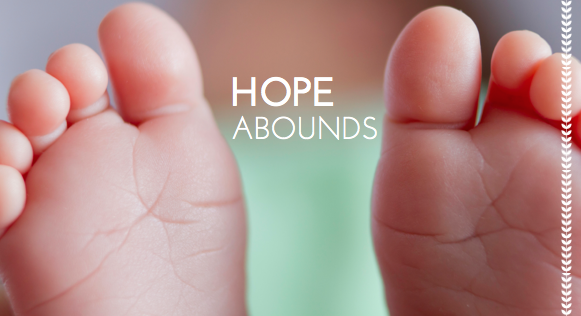 As 2014 draws to a close, celebrate – and share – some of the best pro-life quotes and movies of the year with us. I walked through the Holocaust Museum again today… very sobering. Millions of innocents denied the most basic and fundamental of all rights–their right to life. One human destroying the life of another deemed “less than human.” Racism, stemming from the evolutionary idea that man came from something less than human; that some people groups are “more evolved” and others “less evolved.” A denying that our Creator–GOD–made us human from the beginning, all of ONE BLOOD and ONE RACE, descendants of Adam. The belief that some human beings are “not fit to live.” So they’re murdered. Slaughtered. Kids with Down syndrome or other disabilities. The sickly. The elderly. The sanctity of human life varies not in sickness or health, poverty or wealth, elderly or pre-born, little or lots of melanin [making you darker or lighter skinned], or any other factor. “If thou faint in the day of adversity, thy strength is small. If thou forbear to deliver them that are drawn unto death, and those that are ready to be slain; If thou sayest, Behold, we knew it not; doth not He that pondereth the heart consider it? and He that keepeth thy soul, doth not He know it? and shall not He render to every man according to his works?” (Proverbs 24:10-12) May we never sit idly by and allow such an atrocity to happen again. Not this generation. We must be a voice for those who cannot speak up for themselves. Because EVERY LIFE IS PRECIOUS. #ProLife

By the grace of God and because of you … we are winning. … To the youth, especially, never quit or grow weary or discouraged. Your generation will end abortion.

This quote wasn’t actually said in 2014, but I recently came across a young woman tweeting it out to her followers. It is indeed a sobering reminder of how we must make society face the factual realities of what abortion is and why it’s horrific and tragic. Young filmmaker Hannah Victoria came upon the scene with a bang with 2014’s release of Mitosis. The movie has barely been out for a month, and has already been viewed nearly 25,000 times. It offers a fresh and surprising perspective on the pro-life issue…one that is sure to reach other Millennials. Even World Magazine agrees. Mitosis is free and available for use by pro-life organizations, pregnancy resource centers, and individuals. Help spread this movie far and wide!

This movie, reviewed as “enthralling,” was first used as a fundraiser for pregnancy resource centers. Millions were raised to save babies and support their mothers. Justin Bieber’s mother, Patti Mallette, and avid pro-lifer Jason Jones were both producers of this movie that continues to touch countless lives. It certainly deserves a share before the year ends.

This video, produced by Live Action, has been viewed millions of times (mostly on Facebook) and shared tens of thousands of times. If you haven’t shared it with your friends yet, please take a moment to share it! Read this article, by Live Action’s own Becky Yeh, to find out how this movie is drastically changing minds about abortion. For abortion to end, we need our culture to change.

What pro-life quotes and videos have touched you most this year?