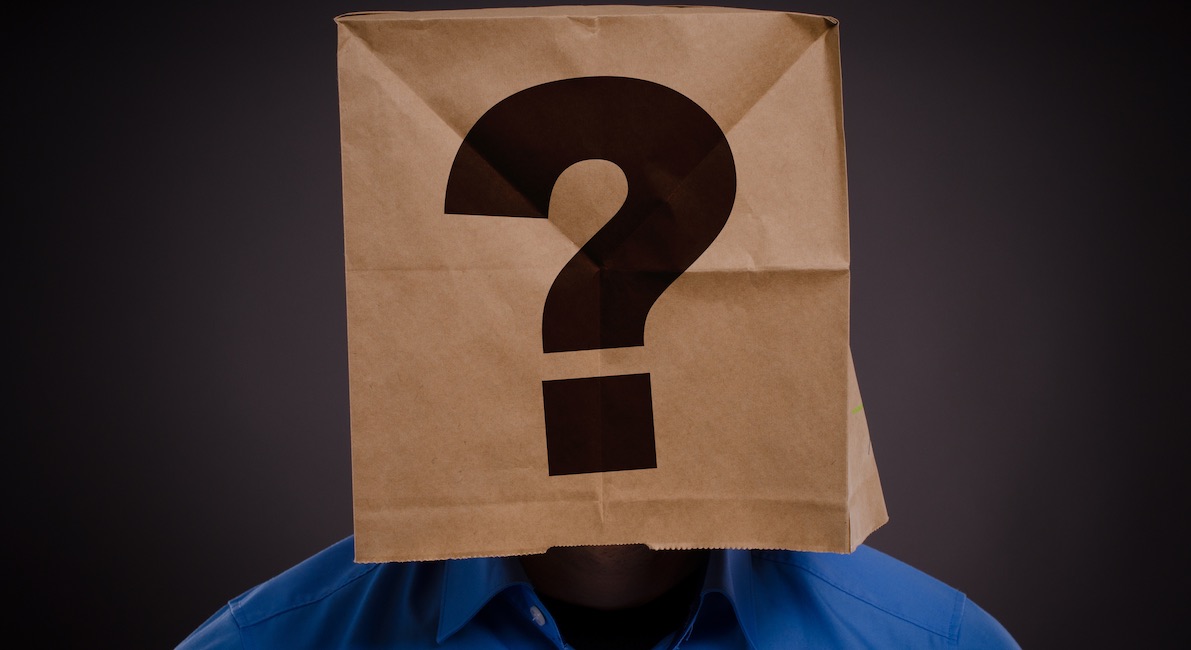 On October 30th, People ran a story as part of their ‘Women’s Choices, Women’s Voices’ “stories from abortion-seekers” campaign, featuring the example of a Texas woman named Mariah Armonta, a single mom of three living children, with her youngest being just nine months old. When she took a pregnancy test after missing her period in mid-October, the result confirmed that Armonta was expecting her fourth child. The 25-year-old, who had been back to work for just six months following her nine-month-old daughter’s birth, told People that her initial reaction was panic.

She scheduled an appointment at a Texas abortion business but scheduled a second appointment at an out-of-state abortion business in case her baby had a heartbeat. Her panic is what the Texas abortion business is now hoping will drive her to an abortion without taking the time to think it through. “My first thought is, I can’t have this baby. I can’t have another baby. I have three already and I do it by myself, and it’s hard,” she told People. “I don’t want to keep doing this by myself. And I barely started working again to support them. I just got it figured out, how to get everything done with three kids and work.”

Her story begs one important question that the People article fails to ask: ‘Where is the child’s father?’

Tragically, Armonta’s thoughts turned next to abortion as a solution for what she apparently believed to be solely her ‘problem.’ She described her mental state as she determined whether her child was under the gestational age limit to have an abortion following Texas’ September 1st enactment of the Heartbeat Act, which prohibits abortion once a preborn child’s heartbeat can be detected. “I was like, ‘Where am I going to go? What am I going to do?’ I was freaking out and crying a lot. I had been crying for days. I was just like, ‘Oh my god, I don’t know what I’m going to do.'” She felt “helpless” at the thought of not being able to abort in her hometown of Abilene. “I was like, ‘Oh my god, I’m not going to be able to do it in time.”

READ: Two decades later, she still suffers from abortion regret. ‘There will always be a hole in my heart’

According to People, after confirming that her preborn child was under the six-week gestational age limit for abortions in Texas, Armonta drove three hours to an abortion facility in Austin for a chemical abortion. However, the Texas law isn’t based on a six-week timeline — instead, it states that the abortionist must check for a heartbeat before committing the abortion. The law states:

[…] a physician may not knowingly perform or induce an abortion on a pregnant woman unless the physician has determined, in accordance with this section, whether the woman’s unborn child has a detectable fetal heartbeat.

Armonta stressed that so far she has no regrets in her first few weeks after having an abortion, which is consistent with the relief many women report in the immediate aftermath of abortion before reality sets in months, years, even decades later. Armonta pointed the finger of blame at people who “are just so judgmental” and are “taking away the [abortion] services everywhere.” She lamented, “Women, especially single moms — we already have enough on our plate. Fathers don’t always stick around. It’s hard for people to catch [the pregnancy] in time.”

Two days later, she was back at work. She commented, “People were like, ‘You seem like you’re fine.’ People didn’t really know that I had an abortion, some people I just told that I miscarried. A lot of people are judgmental. But it’s my body, it’s my choice.”

Armonta’s devastating story of choosing abortion largely due to financial circumstances and lack of support illustrates just one aspect of the cascading fallout of the sexual revolution. The idea of no-strings-attached sex is at the heart of the sexual revolution. And that fallacious idea, that sex can be a purely recreational activity completely divorced from its procreative capacity, has had horrific consequences. Because men and women have been sold this lie, many people find themselves utterly unprepared when a child is conceived from a sexual encounter, leading to abortion as a quick fix. Meanwhile, the baby body count has risen to the tens of millions in the intervening decades since the sexual revolution and the legalization of abortion.

Sadly, women largely bear the brunt of unexpected pregnancies, as men are able to bow out of financial, familial, and other responsibilities because they didn’t ‘plan’ on becoming fathers. Inevitably, the lives of helpless, innocent children like Armonta’s preborn baby are sacrificed.