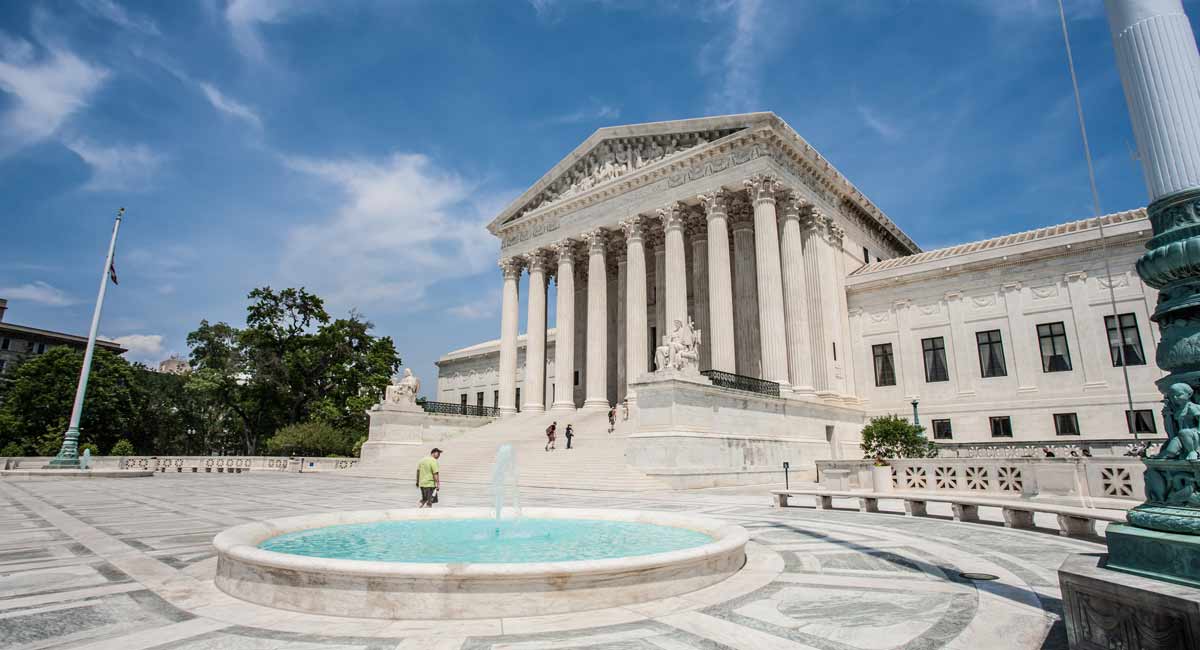 The U.S. Supreme Court announced on Friday that it will hear oral arguments for Whole Woman’s Health et al. v. Jackson et al. regarding the pro-life Texas Heartbeat Act on November 1. In the meantime, the Court will leave the law in place.

The Heartbeat Act, which went into effect on September 1, restricts abortion to before a preborn child’s heartbeat can be detected at about six weeks, though the human heart begins beating 16 to 22 days after fertilization.

“The Supreme Court’s decision to allow the law to stay in effect until an expedited hearing will be held on November 1 is a victory for life,” Live Action president and founder Lila Rose told the Daily Caller News Foundation. “I am optimistic that the Court will uphold this life saving law, and eliminate the horror of Roe from our public life once and for all after they hear Dobbs v. Jackson on December 1.”

In allowing the law to remain in place, the Supreme Court rejected a request from the Biden-Harris administration’s Department of Justice that the court block the Heartbeat Act immediately. Therefore, the law will remain in effect, estimated to save about 130 children from abortion every single day. AP News claims the law has led to an 80% reduction in abortions in Texas.

The Supreme Court noted that the focus of the hearing will not be on the law itself, but on whether or not the Justice Department is allowed to sue the state of Texas against the law and obtain a court order to block the law from being enforced. Since the law is only enforceable by private citizens rather than by the Texas government, whether or not the government can not sue the state over the law is questionable.

Justice Sonia Sotomayor said in her partial dissent that the court’s failure to block the law while it is being reviewed “will have profound and immediate consequences.”

“By delaying any remedy, the Court enables continued and irreparable harm to women seeking abortion care and providers of such care in Texas — exactly as S.B. 8’s architects intended,” she said.

Pro-life legislation seeks to help women and children to avoid the “irreparable harm” of abortion, including the death of a child, as well as an increased risk of depression and suicidal thoughts that often plague women who have undergone abortions. Abortion businesses may face a loss of income, but abortion businesses have long claimed that abortion is only a tiny percentage of what they do at facilities like Planned Parenthood. What “S.B. 8’s architects intended” is to save the lives of innocent human beings from being poisoned, suctioned, dismembered, or lethally injected in their mother’s wombs.