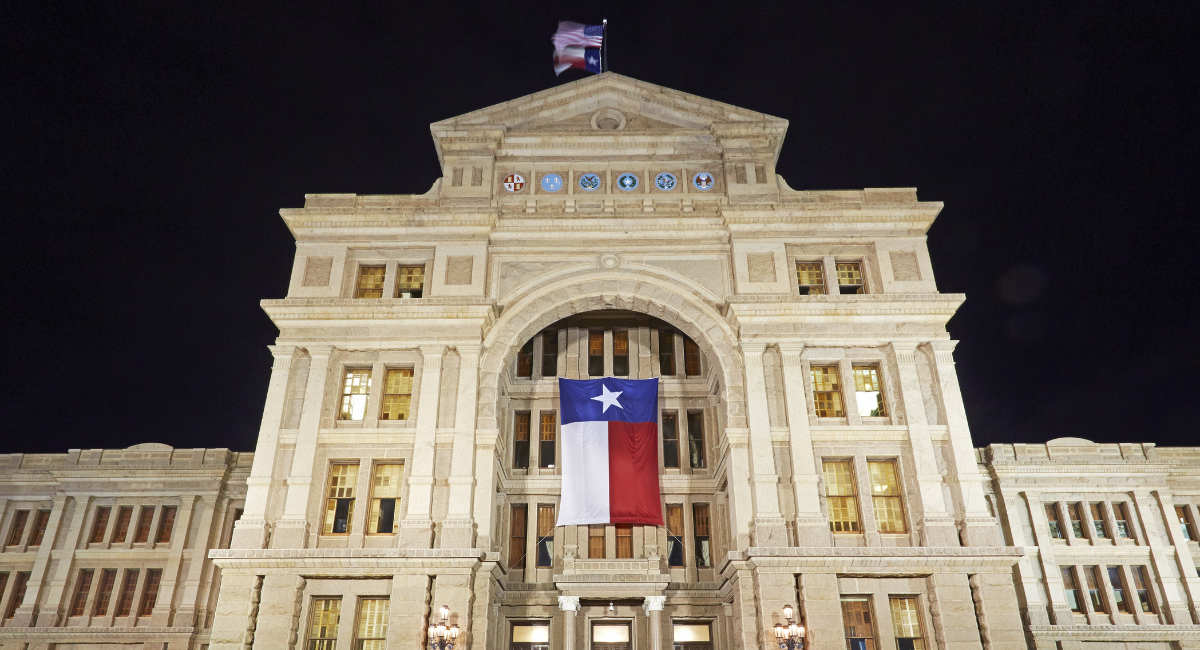 Recently, the Texas Health and Human Services Commission released abortion data for the year 2020. While the most recent year for which the Centers for Disease Control and Prevention has released national abortion data is 2018, some states, including Texas, provide abortion data in a more timely manner. Overall, the news is good in the state of Texas.

In 2010, the Texas state legislature faced a great deal of criticism when they removed Planned Parenthood from the state family planning program. Many predicted a surge in teen pregnancies. However, the impressive long-term decline in both the minor abortion rate and the minor birth rate clearly shows that positive health trends are possible without forcing taxpayers to fork over millions of dollars in government subsidies to Planned Parenthood.

However, one reason for concern is that the number of chemical abortions continues to increase.

Michael J. New is a Research Associate at the Busch School of Business at The Catholic University of America and is an associate scholar at the Charlotte Lozier Institute. Follow him on Twitter @Michael_J_New