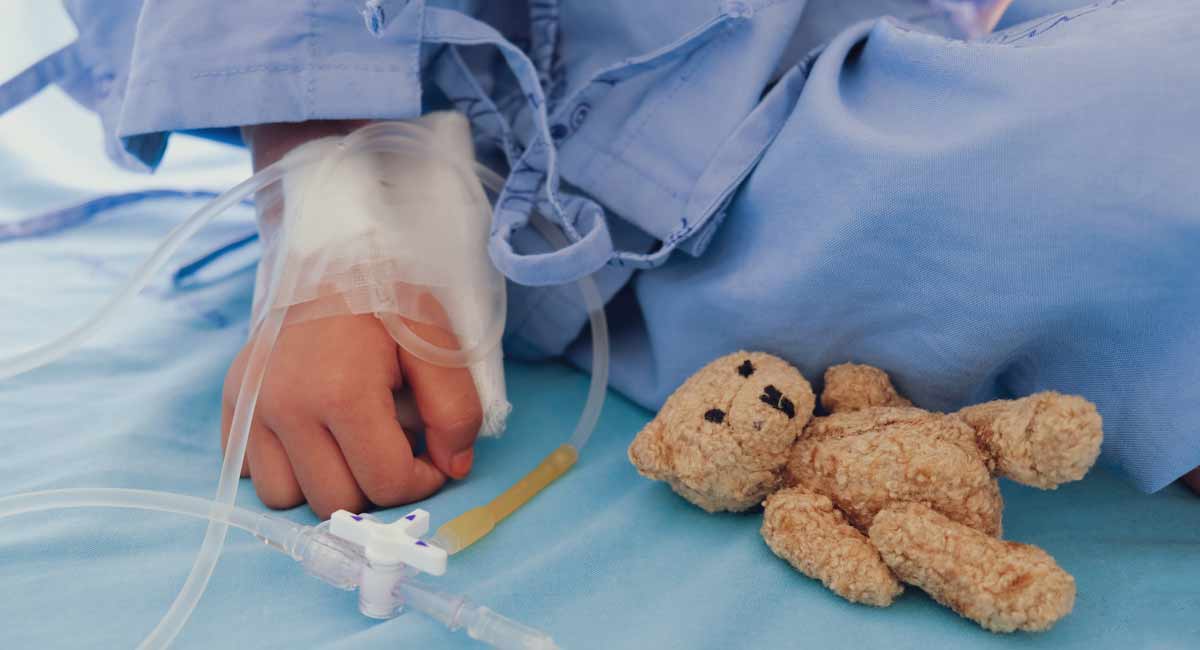 The motion by Cook Children’s Hospital for a new judge in the case of 10-month-old Texas girl on life support was granted just days before her life support was scheduled to be removed on December 10. In a hearing yesterday, according to ABC News, the newly appointed judge, Sandee Bryan Marion of Texas’ Fourth Court of Appeals, “said at the hearing in Fort Worth that she would decide by at least Jan. 2 if Cook Children’s Medical Center could remove life support.” At that hearing, “Attorneys for the hospital and the girl’s mother then agreed that if Marion denies the mother’s request for a temporary injunction to stop the life support removal, the hospital won’t take any action until seven days after the ruling.”

Just weeks ago, Texas Attorney General Ken Paxton filed a friend-of-the-court brief with the District Court of Tarrant County, defending Tinslee’s right to life. In that brief, the argument is made that Texas’s 10-Day Rule is unconstitutional and that it violates patients’ right to due process.

Ten Days is Not Enough Time

Texas’s 10-Day Rule is a law that allows families just 10 days to find a new hospital for their family members on life support after the hospital they are currently using decides to remove life support. Ten days is seen by some as a minuscule amount of time to find a new facility for a patient on life support, especially one that is willing to take on seemingly hopeless cases. For Tinslee’s family, being told their baby would be taken off life support in 10 days was devastating, and they needed time to find an adequate facility. The 10-Day Rule, some argue, doesn’t allow for that.

Consider how long it takes the average person to navigate scheduling a surgery, or even coordinate the ordering of a new speciality medication. The health insurance company can deny the request, which leads to an appeal, which leads to more questions than answers, which leads to days and days of phone calls. Now imagine trying to find a facility to take on the life of a fragile human being that another hospital has deemed unworthy. Could all the steps that need to be coordinated, such as patient transport and insurance approval, actually come together in just 10 days? It seems the 10-Day-Rule is more of a media relations show put on to make it appear that patients have choices.

“One of the core principles provided by the United States Constitution is that no person should be deprived of life, liberty or property without due process of law,” said Paxton. “This unconstitutional statute infringes on patients’ right to life and does not allow patients and families sufficient notice and the opportunity to be heard before physicians override the rights of their patients. Patients must be heard and justly represented when determining their own medical treatment, especially when the decision to end treatment could end their life.”

Patient Rights are Being Undermined

Texas Right to Life board director Rich DeOttee has called the 10-Day Rule “one of the worst laws in the country,” adding that “criminals on death row have more rights than patients at Texas hospitals.”

Tinslee was born prematurely and has a rare heart defect, chronic lung disease, and chronic high blood pressure. She has been in the hospital since she was born, but that doesn’t mean she doesn’t have a right to life. She is a human being with intrinsic value and therefore, her life should be protected. To take her right to life away is unethical.

Cook Children’s has said that they want to remove life support because they believe there is no hope for Tinslee and that she is suffering. Hospital spokesperson Winifred King said that the hospital thinks “every child’s life is sacred” but in the same sentence excluded children with diseases and disabilities, especially those that are chronic, saying “no child should be sentenced to a life of pain.” While it seems compassionate on the surface, in reality, it is a discriminatory and elitist statement made under the assumption that Tinslee, or any other child with a chronic health condition, wouldn’t want to live or that somehow their lives aren’t worth living. Tinslee’s family believes her life is valuable and worthy. They call her a fighter who deserves a chance.

What it comes down to is this: the 10-Day Rule is an unethical act of power masquerading as an act of compassion. It does not allow Tinslee’s parents to care for her in the way they wish to, and it walks a dangerous line of institutional power vs. patient and parental rights. Everyone who loves anyone should be concerned if this law moves into their state.