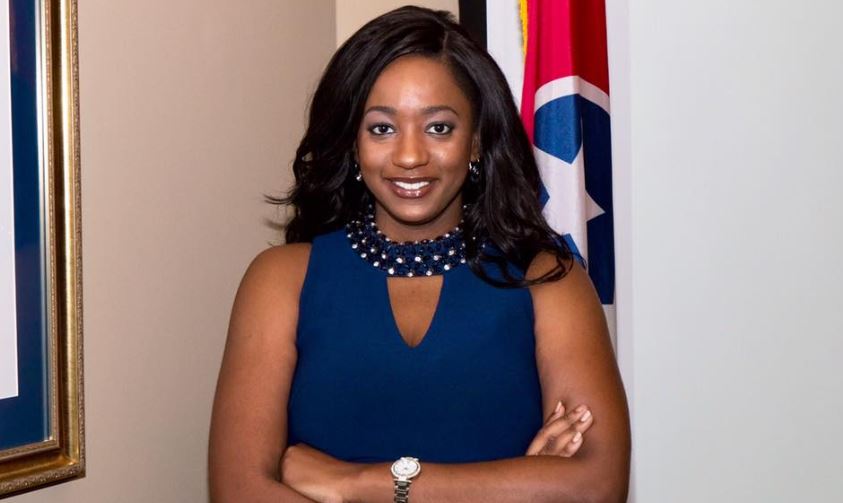 Last week while speaking at Middle Tennessee State University (MTSU), Tennessee Representative London Lamar compared pro-life women to the women who were against the right to vote. Speakers on the panel spoke about the history of voting rights. During the panel, Rep. Lamar described the suffragettes as “young, hip women” controlling their own futures. She pointed out these women had contemporaries who disagreed with them and thought they could influence politics from the sidelines rather than getting involved with voting. At this point, Rep. Lamar likened this situation to “reproductive rights” and “women’s autonomy” today; namely, that some women don’t support other women’s autonomy because it “messes up what they’re doing,” according to the Daily News Journal. “I’m not trying to take away from (your life), but don’t try to take away from mine,” said Rep. Lamar.

This contrast is puzzling because, despite the common refrain of abortion activists today, the roots of feminism in the United States are thoroughly pro-life. The founding mothers of feminism recognized the unity between feminism and respect for the sanctity of all human life.

Susan B. Anthony passionately urged women to respect the lives of preborn babies, and her newspaper The Revolution did not accept advertisements for abortifacients. Her newspaper also published strongly pro-life editorials, including most famously an article entitled “Child Murder” that some scholars believe was authored by Anthony. The piece does not mince words. The author flatly states that “the woman is awfully guilty who commits the deed,” and that abortion “will burden her conscience in life, it will burden her soul in death.”

Dr. Charlotte Lozier, one of the first women doctors in the United States and a strong advocate for equal rights, also abhorred abortion. When approached in 1869 by a man seeking an abortion for a young woman, Dr. Lozier refused the “shameful, revolting, unnatural and unlawful” procedure, as reported by Susan B. Anthony’s newspaper The Revolution. Dr. Lozier proceeded to have the man arrested. Victoria Woodhull, the first female candidate for the presidency, co-wrote a piece with her sister titled, “The Slaughter of Innocents” in which she dismisses arguments for abortion: “We are aware that many women attempt to excuse themselves for procuring abortions, upon the ground that it is not murder. But the fact of resort to so weak an argument only shows the more palpably that they fully realize the enormity of the crime.”

As Live Action has shown in a E-book on the issue, abortion activists hijacked and subverted the women’s movement in the 1960s. The issue of abortion was not initially part of the women’s movement as the decade began. But then, “Because women had been subjected to injustices – such as being fired while pregnant – they became prime targets of pro-abortion men, who needed and wanted the sexual revolution and the idea of ‘free sex’ to thrive and become the norm.” In her book Subverted, Sue Ellen Browder explores in detail how two pro-abortion men, Larry Lader and Bernard Nathanson, worked tirelessly to convince Betty Friedan that women needed abortion to be truly free and equal.