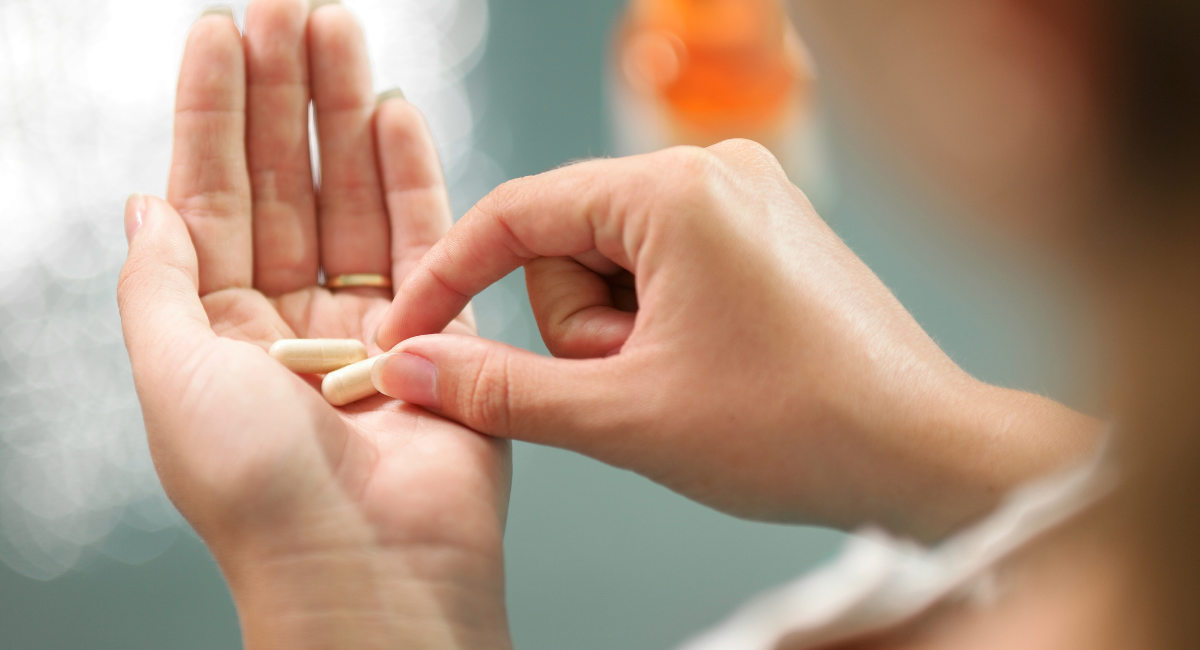 In the wake of the FDA’s expansion of abortion pill access, Tennessee is advancing a bill that would slow the breakneck speed at which the pill is being made available in the interest of patient safety.

SB2281, which passed the Tennessee state Senate Judiciary Committee on March 1, is a measure that aims to require physicians to administer abortion pills in person, as had been previously required by the FDA. In contrast to the expanding trend of telemedicine abortions that forgoes in-person examinations, the bill would require women to schedule in-person appointments with a qualified medical professional who would be able to handle abortion complications, including emergency transfer.

The bill would also prevent the distribution of the pill in any school setting, including universities, where the level of care necessary might not be available.

These in-person measures were previously considered best practice for chemical abortions until abortion-supporting professional bodies such as the American College of Obstetricians and Gynecologists (ACOG) removed these recommendations for political reasons. Will Brewer of Tennessee Right to Life pointed out that, because of this, similar laws have existed for a while – such as the REMS protocol that, until April 2021, federally governed the distribution of Mifeprex.

“This law has been on the books for some time, that you have to be in the physical presence of the patient to do this,” he told WPLN. “But there is no penalty or fine.”

Under the proposed legislation, abortion pills would be prohibited from being delivered by mail, courier, or other delivery service, and pharmacies would not be allowed to dispense the pill – only the patient’s doctor. Doctors or other non-patients who violate the law could be prosecuted for a low-level felony punishable by fines up to $50,000 and sanctions from the state’s medical board.

A chemical abortion is done when a woman takes mifepristone, which blocks progesterone and cuts off the blood supply and nutrients to the baby. It also makes the cervix more receptive to misoprostol, the second pill in the two-pill regimen, which causes the contractions that expel the baby from the mother’s uterus. The potential risks of the pill include hemorrhage, incomplete abortion, missed ectopic pregnancy, infection, and death. The abortion pill now accounts for the majority of abortions in the United States, and is stated to be four times more dangerous than a first-trimester surgical abortion.

As a Live Action investigation has shown, abortion activists have been chipping away at abortion pill regulations for years, and they used the coronavirus pandemic as a pretext to further erode protections for women and preborn babies. ACOG updated its best practices in 2020 to reflect demand for abortion availability over patient safety, removing requirements such as dating ultrasounds and other crucial testing for ectopic pregnancy, among other things. Abortion activists have been seeking to normalize the abortion pill, as Live Action News reported, ignoring or downplaying its risks.

Tennessee Rep. Robin Smith introduced the bill. She described it as ensuring patient safety all around. “What this bill simply does is to establish protections for patients who, according to Planned Parenthood, could pass blood clots the size of a lemon as part of this chemical abortion,” Smith said, according to the Tennessean.