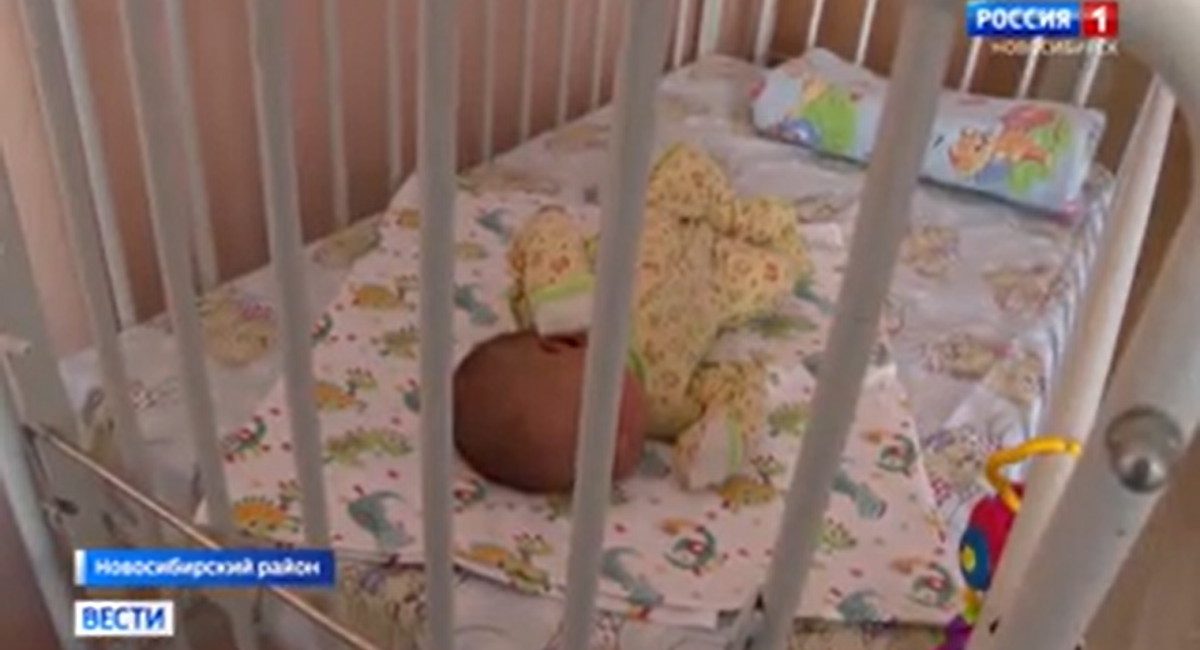 A newborn baby girl abandoned in Russia on a frigid night of -4 degrees Fahrenheit was saved by two teenage boys who found her in deep snow in a cardboard box used to store eggs. Following the heroic rescue, the parents of one of the boys began working on adopting the baby.

According to the Mirror UK, the baby was found near a remote village in Siberia on Orthodox Christmas Day, which Russians celebrate on Jan. 7. The boys were on a walk when they heard a squeaking sound. When they came upon the cardboard box, they expected to find puppies. Instead, they found a baby girl.

“She was lying there like a little doll, so tiny,” the boys commented. “We were so stunned we didn’t even know for some seconds what to do, and where to run. She had no clothes on her, she was wrapped in a piece of fabric, with a bottle next to her.”

Sixteen-year-old Renat Litvinov immediately jumped into action and called his parents to help. The teen’s parents rushed to the spot where the baby was found and brought her to the hospital. Miraculously, the baby showed no signs of frostbite and was healthy, despite being left in such frigid conditions. They estimated that the tiny baby was two to three days old.

Police say the baby was likely left to freeze to death and are launching an attempted murder investigation. Commenting on the case, Russian parliament speaker Vyacheslav Volodin said, “This story in Novosibirsk region didn’t end in tragedy only thanks to the care of the young men.”

READ: 100 years ago, Soviet Russia legalized abortion. Here’s what we learned from it.

Rinat’s parents, Anna and Dmitri, are now hoping to give the miracle baby a home—and government officials are supporting the idea.

“We are parents to three sons, so having a daughter was our long-term dream. We are hoping we’ll be given a chance to adopt her,” Anna said.

The actions of the teens, their parents, and the government officials supporting them are to be commended. However, the government has not extended the same support to mothers and their preborn children. As Live Action News previously reported, abortion is allowed for any reason up to 12 weeks. After 12 weeks, abortion is legal in cases of rape and for medical reasons. In addition, the country has one of the highest abortion rates in the world. Fortunately, in the last five years, abortions there have decreased by nearly 30%.

Several years ago, a mother in Russia was pressured to abort her baby after an ultrasound revealed that the child would be born with three legs, two sets of genitals, and no anus. However, the mother refused abortion and after the baby was born and received surgeries to correct the defects, doctors determined he would lead a ‘normal’ life.

Another Russian mother, Anastasia Daunis, told NPR about her daughter, Dasha, who has Down syndrome. People encouraged her to abandon her child, but she did not. “Everyone was saying, the most reasonable decision is to abandon the child, because it’s a cross you’ll have to bear all your life,” she said. “This child will never even understand that you are its father and mother. And your friends and your family will turn away from you.”

As these stories demonstrate, women around the world feel tremendous pressure to commit abortion if they believe that something may be wrong or they can’t care for the child. No matter what the difficulties, mothers and their babies need support, whether born or preborn.