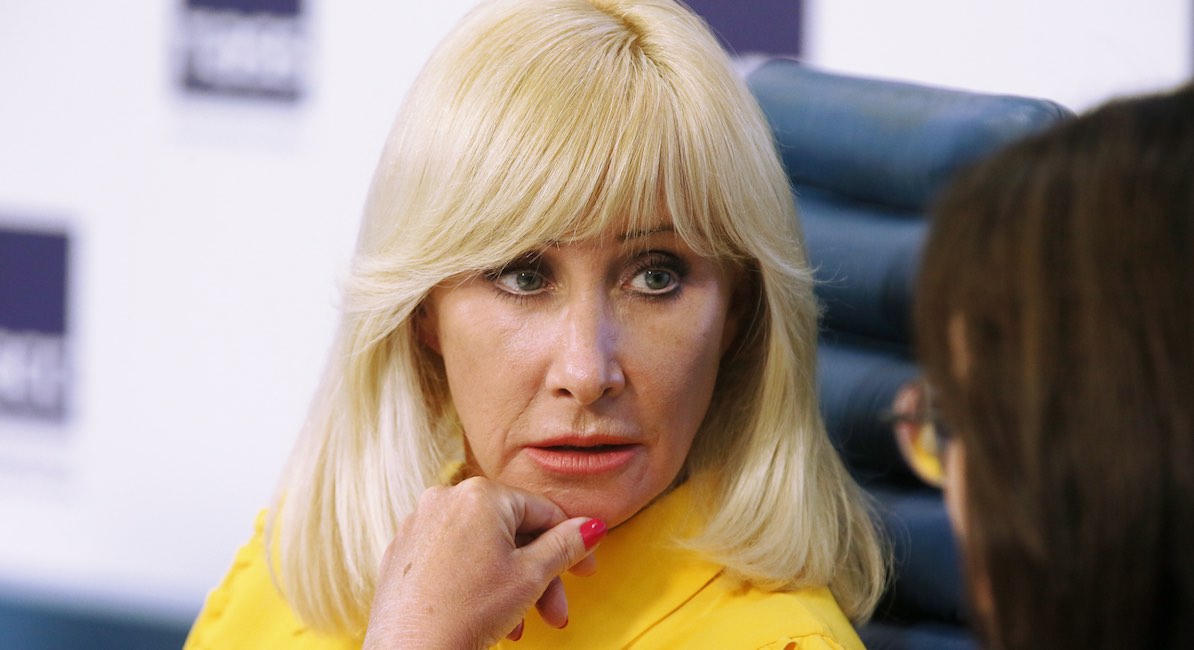 A Russian MP has attacked a legislative proposal which aims to reduce the allowable reasons for abortion after 12 weeks. She said that abortion should always be allowed for women throughout pregnancy for socio-economic reasons.

Russia’s Ministry of Health proposed reducing the reasons allowed for obtaining abortions after 12 weeks, including illnesses such as tuberculosis, HIV, and rubella. The proposal would also forbid abortion after 12 weeks if the mother and preborn child are both healthy. MP Oksana Pushkina said the proposal would send Russian the “Polish way,” referring to Poland’s recent decision to end discriminatory abortion due to fetal diagnosis. That law, however, has yet to be finalized.

“The decision to terminate a pregnancy is not easy,” said Pushkina, who admitted that “most often there are not ethical, but socio-economic reasons behind it: the inability to give the baby everything you need, to provide it with prospects in life.” She added, “Talk to grandmothers and great-grandmothers who remember the post-war years when abortion was banned in the USSR. It led to a monstrous increase in the number of backstreet abortions performed by village midwives.”

READ: 10 reasons abortion is not the answer

“An inability to give the baby everything” he or she might need is not a reason to kill that child. Rather than abort children for socio-economic reasons, assistance and resources should be made available to mothers and fathers, including adoption resources, if desired. Women who have abortions for socio-economic reasons often do not want an abortion but feel as if they have no other choice. Helping these women does not mean encouraging them to kill their babies, but giving them the tools they need to care for their children. Whether they need a safe home, help to access health care, or assistance to find a job or child care, there are countless ways to help women, families, and their children. Women deserve help and hope, not the death and destruction of abortion trauma.

The USSR became the first country in Europe to legalize abortion 100 years ago in 1920; however, in 1936, it was once again illegal. In 1953, it was again legalized. Most abortions in Russia are committed at no cost under the mandatory state health insurance program, and abortion is allowed for any reason up to 12 weeks. After 12 weeks, it is legal in cases of rape or for medical reasons. (Read more here about why abortion — the act of deliberately killing a child in the womb — is never medically necessary.)

In October 2020, President Vladimir Putin tasked Prime Minister Mikhail Mishustin and the government with reducing the number of abortions in Russia. The country has one of the highest abortion rates in the world, but in the last five years, abortions there have decreased by nearly 30%.