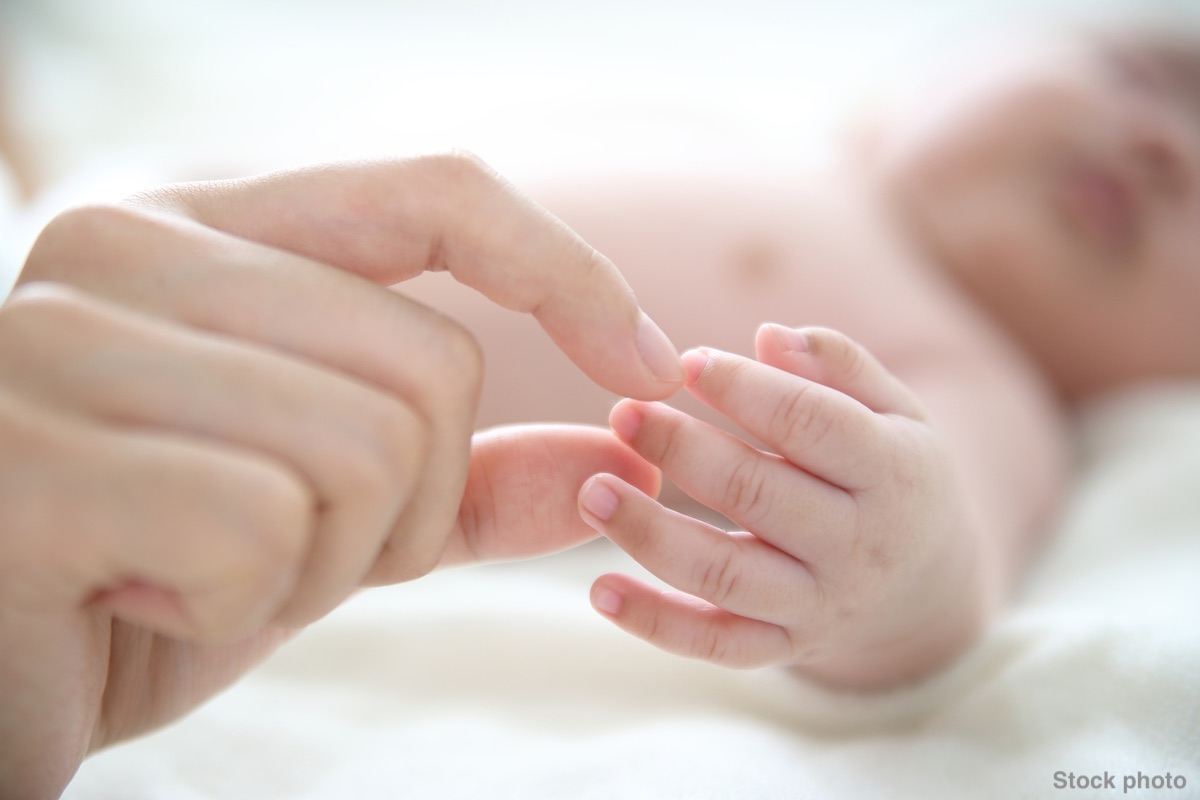 Doctors say a baby born in Russia with three legs, two sets of genitals, and no anus will lead a ‘normal’ life after his mother refused an abortion, and her son received surgeries to correct his defects.

In 2018, an ultrasound revealed the baby’s deformities. After refusing an abortion, his mother, who has remained anonymous, was able to deliver him naturally a few months later in July. Doctors believe the extra limbs and genitals are from a twin who didn’t properly develop in the womb, and fused with his brother.

After he was born, he needed to undergo emergency surgery so he would be able to defecate properly. Just one month later, Russia’s top paediatric surgeons Professor Yury Sokolov and Dr Evgenia Kartseva removed his extra leg at Holy Vladimir Children Hospital in Moscow. After taking some time to heal from those surgeries, urologists then performed more surgeries in February of this year to remove his extra genitals and urinary organs, as well as properly shape his anus. He will need a final surgery, but otherwise, doctors say he should be able to lead a normal life.

“Most likely, at the beginning these were twins,” a medical source said, according to Metro. “The middle leg had two heels. These had to be two boys, but (in the womb) it turned into just one baby.”

The baby is now 14 months old, and doing well. “He is walking and looking around at the world,” a Moscow health department official said. “He is curious.” 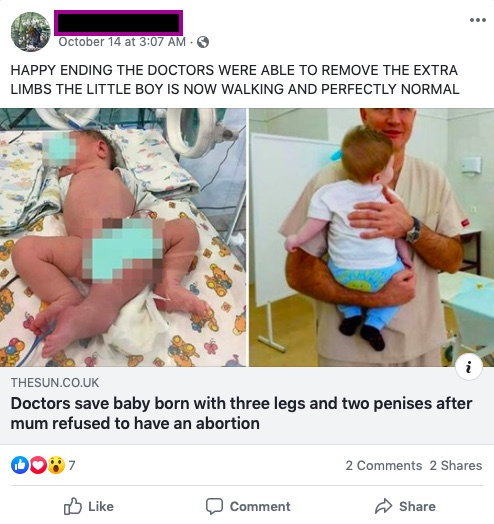 READ: When this mom chose life, she learned that doctors misdiagnosed her baby

According to the United Nations, Russia has the highest abortion rate in the world, thanks largely to the abortion culture instituted during Bolshevik rule. It’s even more problematic for children with disabilities; if they are not aborted, they frequently face various human rights abuses, ranging from physical violence and neglect, to a lack of health care, nutrition, and education. For mothers who don’t choose abortion, they’re often pressured to put their child into an orphanage, where they suffer from poor treatment.

“Everyone was saying, the most reasonable decision is to abandon the child, because it’s a cross you’ll have to bear all your life,” Anastasia Daunis told NPR about her daughter, Dasha, who has Down syndrome. “This child will never even understand that you are its father and mother. And your friends and your family will turn away from you.” For Andrei Dombrovsky, a disability rights advocate in Russia, the issue dates back to the Soviet era, while the attitude still lingers. “The country was striving toward something very perfect, in which you cannot see disabled person, because he is not perfect,” he said to NPR. “And that’s why all disabled people were living in the institutions.”

Of course, no child is perfect, whether they have a disability or not, and perfection is an unfair burden to place on any human being. What is certain is that every person, regardless of their race, sex, or abilities, has the right to life. And as medicine advances, people like this beautiful little boy are more able than ever to overcome the obstacles placed before them, and lead happy and fulfilling lives… so long as they are given the chance.