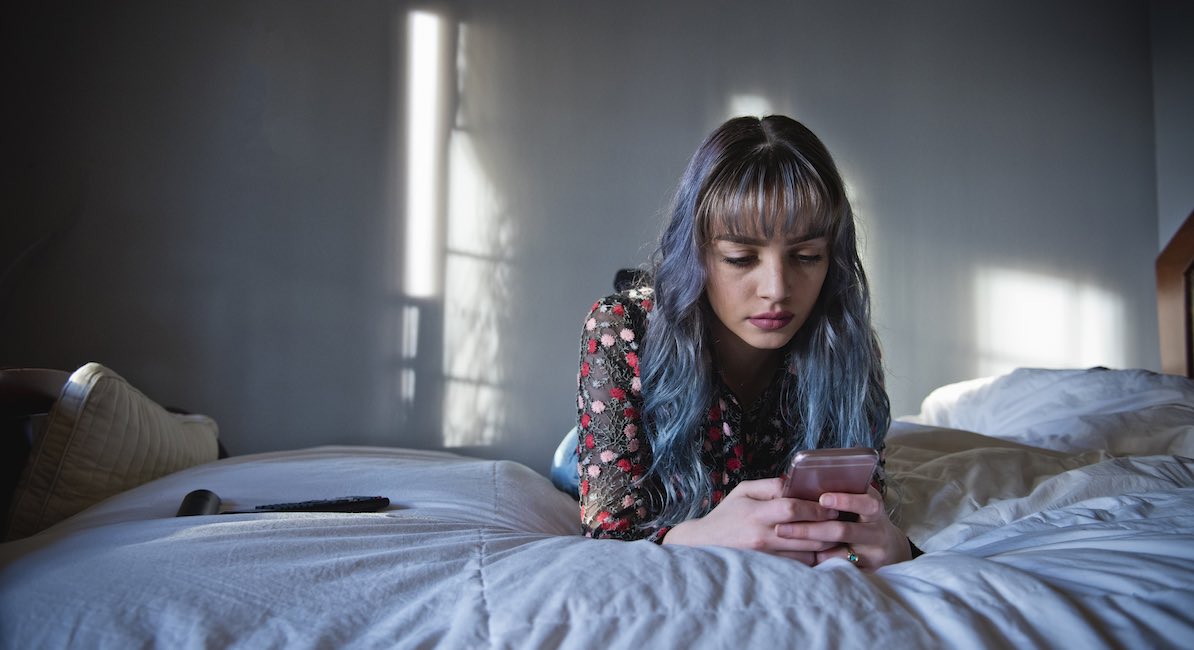 When it comes to teens, parents typically tell them that it’s never a good idea to do something just because it’s popular. But at Teen Vogue, the shuttered magazine-turned-website, that’s exactly the argument being used in support of abortion. The website, which is marketed towards girls aged 12-17, recently featured an op-ed from Caitlin Cruz, who claimed that the American attitude on abortion is overwhelmingly positive, so opposing it is nonsensical. Cruz’s claim, however, just isn’t true.

Cruz discussed American attitudes towards abortion, writing that it is “almost always presented as a divisive and contentious issue,” adding that trespassing, harassment, and violence from pro-lifers have made abortion “a ride-or-(literally)-die issue.” Yet it doesn’t have to be; according to Cruz, people just love abortion! “The truth is, though, abortion is largely condoned,” she wrote. “One could even say abortion is popular. And while abortion may become more divisive when you dive into party identification, many other societal markers show that the medical procedure and the freedom it allows remain popular issues.” (emphasis added)

The interim president and CEO of the National Abortion Federation, the Very Rev. Dr. Katherine Hancock Ragsdale, agreed that most people want abortion to be legal — but then said it really doesn’t matter anyway. “The majority of people in this country want [people] to have safe, compassionate, quality health care,” she told Teen Vogue. “Even if that were not true, [if] the majority didn’t agree, that doesn’t mean it’s okay to deny women safe, compassionate, quality health care. This is a basic human right that cannot be denied because of numbers, and a majority of people know that.”

While Cruz and the abortion industry claim that Americans love abortion, the reality is quite a bit more nuanced than that. While it is true that a slight majority of Americans want abortion to remain legal, what Cruz leaves out is that only 12 percent of Americans want abortion to be legal, taxpayer funded, and available through all nine months of pregnancy, for any reason, with no restrictions. Polling has repeatedly shown that Americans favor heavy restrictions on abortion, oppose taxpayer funding, support requirements like parental consent and waiting periods, and find abortion to be morally wrong. The number of people who hold pro-life views is also increasing, according to Gallup. In other words, abortion’s “popularity” is in serious question. Not only this, but Cruz also neglected to tell teenage girls that the often-cited past statistic that 1 in 3 women have had abortions was recently revised to a claim of 1 in 4 — which is actually still inaccurate, and will likely need to be revised again, based on the fact that the most recent abortion numbers have dropped to the lowest level since Roe v. Wade.

Also not mentioned: an analysis of 22 studies in the British Journal of Psychiatry found that abortion leads to an 81% increased risk of mental health problems.

But hey, if it’s “popular” by someone’s vague definition, that’s all that matters, right?

Cruz made sure to let her teenage readers know that abortion is super cool, and that pro-lifers aren’t even worth listening to anyway. “Abortion may have incredibly vocal opponents, but polling that’s been conducted since before abortion was legal shows that reproductive choice was and remains popular,” she concluded. “Maybe it’s time for the national media to treat abortion supporters as the loudest voices in the room.” As if the media doesn’t already do this.

Yet no information on the truth about public opinion made it into Cruz’ pro-abortion puff piece. Instead, it’s just that abortion is “popular,” in an article geared towards teenage girls. Apparently, that’s all that matters.