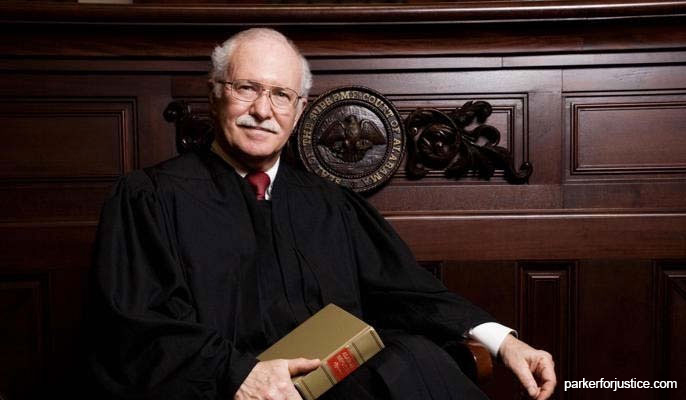 In a pivotal, uncontested, unanimous opinion, the Supreme Court of Alabama has established the preborn baby as a person in a ruling in which Jessie Phillips, convicted of killing his pregnant wife, argued he should be exempt from receiving the death penalty because state law notes one must “intentionally” kill two people to receive the death penalty. Phillips’ preborn baby was not viable at the time of the murder. Despite the inherent irony to some that this qualified Phillips, himself, to be subject to the death penalty, the court ruled:

The value of the life of an unborn child is no less than the value of the lives of other persons. The trial court’s additional commentary that this country is founded upon equal protection and due process for all of its persons is also based upon constitutional law. Thus, this Court concludes that the trial court’s explanation indicating that it would not assign the aggravating circumstance less weight because Baby Doe was an unborn person at the time of the murder was not erroneous.

Justice Henry Blackmun, the United States Supreme Court Justice writing the majority opinion in Roe v. Wade, declared: “(If the) suggestion of personhood [of the preborn] is established, the [abortion rights] case, of course, collapses, for the fetus’ right to life is then guaranteed specifically by the [14th] Amendment.”

READ: Woman behind Roe v. Wade spent her life trying to undo the law that bears her name

Life Site News, which reported on the Brody Act, a 12-year-old Alabama statute that declares a child at any stage in the womb to be a person, in keeping with other AL laws, reports, “In his pleadings, Mr. Phillips had argued that since his child was not viable when the murders were committed, he was guilty of only killing one person and therefore not eligible for the death penalty.”

But that argument did not fly for the court — especially Justice Tom Parker, who called on the United States Supreme Court to revisit Roe v. Wade, in a direct comment on Blackmun’s opinion. Indeed, Parker argues in his special concurrence that the age of Phillips’ child — 6-8 weeks gestation — does not “lessen[] the child’s value as a person.” That claim, he says, “is entirely unconvincing in light of the natural law [and] Alabama law,” adding that the “Court’s numerous recent decisions consistently recogniz[e] that an unborn child is a human being from the earliest stage of development and thus possesses the same right to life as a born person.”

READ: 3 reasons why Roe v. Wade will fall, despite past Supreme Court decisions

I write specially to expound upon the principles presented in the main opinion and to note the continued legal anomaly and logical fallacy that is Roe v. Wade. I urge the United States Supreme Court to overrule this increasingly isolated exception to the rights of unborn children.

Blackmun admitted in Roe that establishing a preborn baby’s personhood would cause the case for abortion rights to collapse. Perhaps Alabama –the state that was pivotal in the civil rights movement many decades ago — is again the prophetic voice for equal protection under the law.