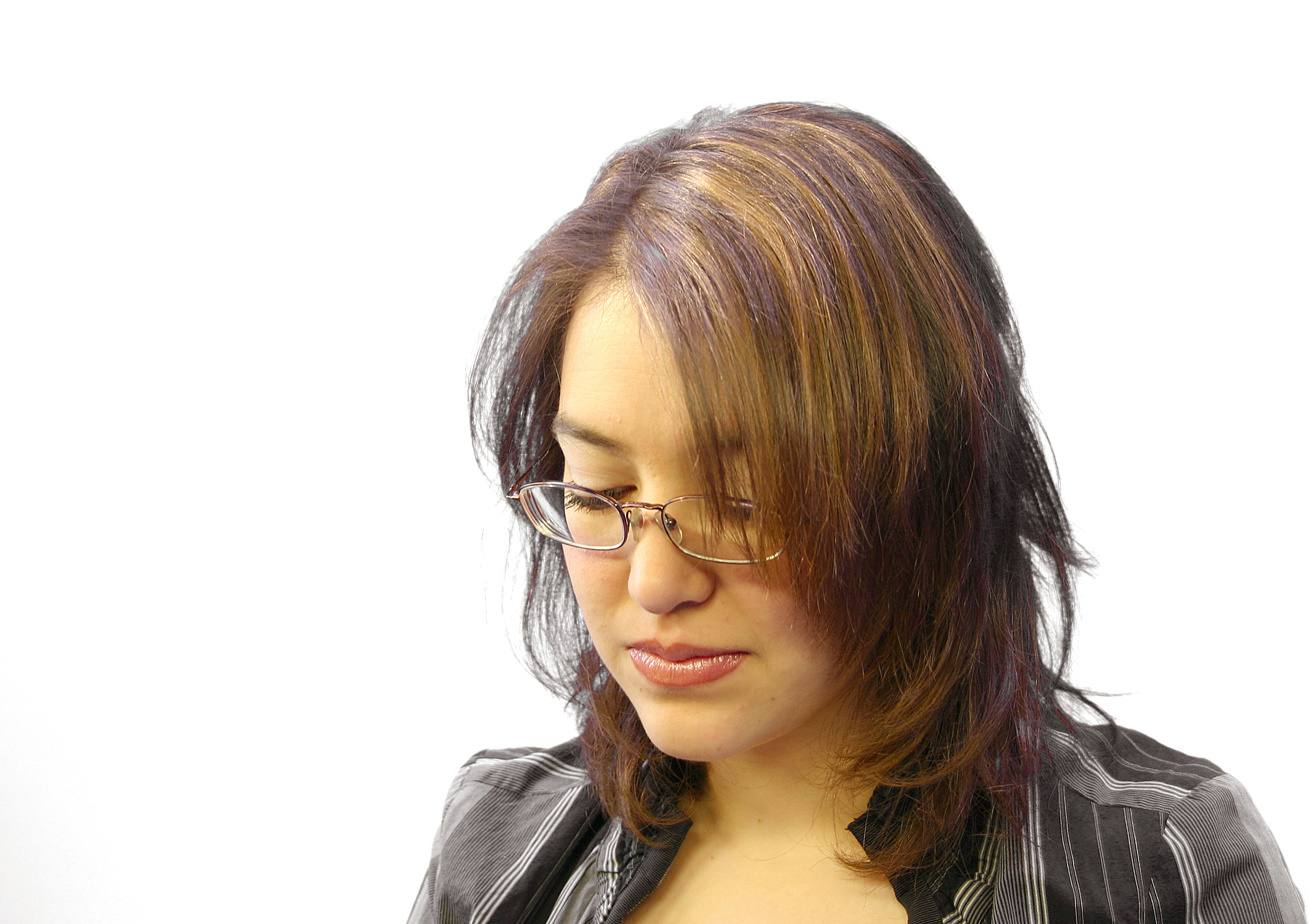 Guttmacher and Jezebel miss the mark once again.

A new study by the Guttmacher Institute shows that women may be confident about their decision to abort their baby – but not necessarily informed – as Jezebel’s Erin Gloria Ryan tries to claim. After all, people can be confident about any decision, including that their abusive husband will change or that dealing drugs is a decent way to make a living.  But having confidence does not mean that people have armed themselves with any amount of beneficial, tangible knowledge.

The study, scheduled for publication in the June 2012 journal Perspectives on Sexual and Reproductive Health, looked at the “attitudes,” not the knowledge, of women who received abortions at one U.S. clinic. Data was taken from the pre-counseling needs assessment and clinical intake forms of over 5,109 women (5,387 abortions) in 2008. Researchers did not speak to any of the women. The results of the data evaluation showed that “[f]or 87% of the abortions sought, women had high confidence in their decision before receiving counseling.” The study results did not indicate a level of education regarding the stages of fetal development or the abortion process itself.

Despite the fact that this study proves only that women have been swayed into believing that abortion is their only option, Ryan says it shows that “women who have abortions know what they’re doing.” In addition, the researchers declare, “[r]egulations requiring state-approved information or waiting periods may not meet the complex needs of all women.”

Ryan and the researchers are all missing the mark and mistaking self-belief for actual knowledge – confirming that women considering abortion need to be fully informed about the states of their pregnancies, the lives of their children, and the act of abortion in order to make and live with their decision of whether or not to legally kill their own children. In the end, all this study shows is that laws, including Utah’s new 72-hour abortion waiting period, have the potential to replace that misguided confidence with the power of knowledge, and save lives in the process.