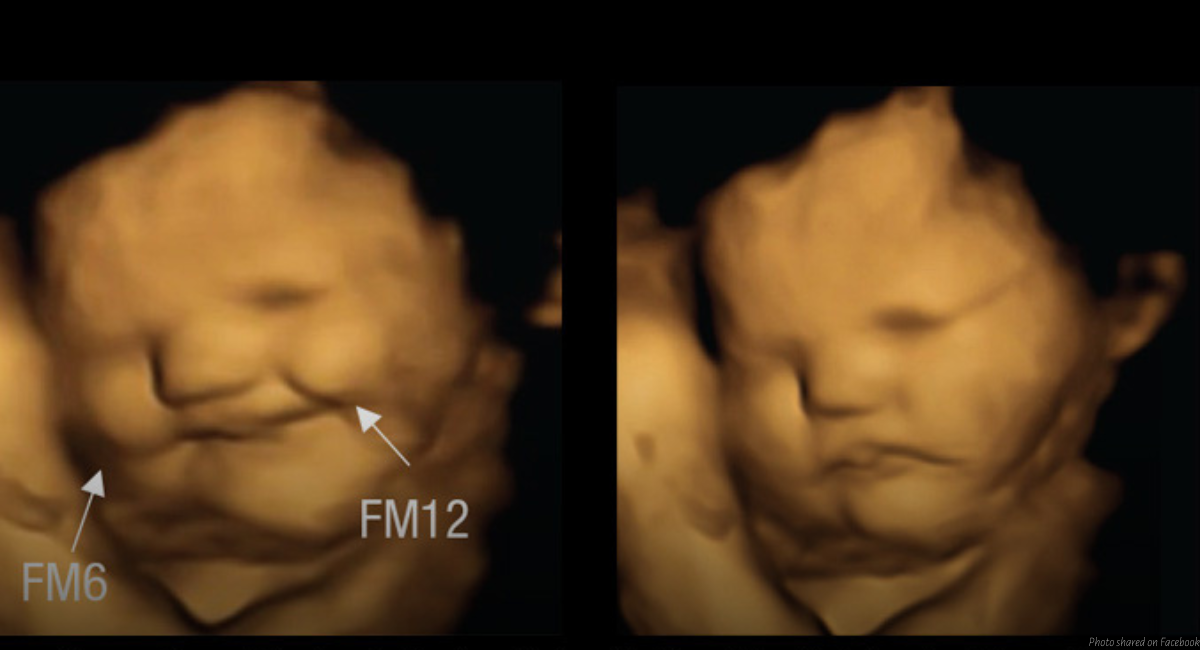 A recent report sheds new insight on life in the womb, showing that preborn children may demonstrate certain taste preferences before they’re born.

Researchers at Durham University in northeast England conducted the study on preborn babies, aged between 32 and 36 weeks gestation, using 4-D ultrasound technology. They found that many of the preborn babies exhibited sad or disgusted faces when fed kale, while the majority seemed to smile after their mother ate carrots.

“A number of studies have suggested that babies can taste and smell in the womb, but they are based on post-birth outcomes while our study is the first to see these reactions prior to birth,” said lead postgraduate researcher Beyza Ustun. “As a result, we think that this repeated exposure to flavors before birth could help to establish food preferences post-birth, which could be important when thinking about messaging around healthy eating and the potential for avoiding ‘food-fussiness’ when weaning.”

The study is yet another sign that the preborn child is a unique individual with his own likes and dislikes — even before he’s born.

The report also demonstrated the double standard so prevalent in today’s media. Many news outlets, including CBS and the TODAY Show, shared the remarkable findings on social media. TODAY even referred to the preborn children as “babies in the womb” — a term that denotes their humanity.

These images from researchers show that babies in the womb can possibly react to flavor. pic.twitter.com/RVB7DsXNoc

In response, pro-lifers were quick to point out that while the media’s praise of the study confirms the humanity of preborn children, those same media outlets often push for abortion.

But we are to believe they can’t feel pain and that dismembering or suctioning them to death is just a choice someone can make about their own life. https://t.co/C09JtwtUvY

CBS News tweeted about the study, saying, “Fetuses are big fans of carrots but not leafy green vegetables — and you can tell by the look on their faces.”

One Twitter user, @theladykatie, noted the irony of the CBS tweet, saying, “But we are to believe they can’t feel pain and that dismembering or suctioning them to death is just a choice someone can make about their own life.”

“It’s almost like they’re humans and therefore have senses and stuff,” tweeted the musical artist Zuby. “Almost there.”

Many other commenters pointed out the obvious implications of the study — that preborn children are developed, living beings, with their own preferences, likes, and dislikes. Yet many abortion advocates continue to rally for the death of these very children, on-demand, up until the point of birth.

Children aged 32 to 26 weeks, like those in the study, are able to be legally aborted in some states. In such cases, they are often subjected to induction abortions, a horrific procedure which takes two to three days to complete. According to the video above, on the first day, the woman takes mifepristone, which starves the child of nutrients. The child is also injected with digoxin, a drug that causes cardiac arrest. Following the digoxin injection, the child usually dies within 24 hours. Within 24 to 36 hours after the dose of mifepristone, the woman takes misoprostol, which causes her to go into labor and deliver her stillborn child.

It makes no sense to say that preborn babies who can feel pain, make facial expressions, and distinguish the taste differences of various foods should also face death by lethal injection or by dismemberment. Despite the fact that the abortion industry continues to downplay the reality of abortion, there is no denying the humanity of preborn children.