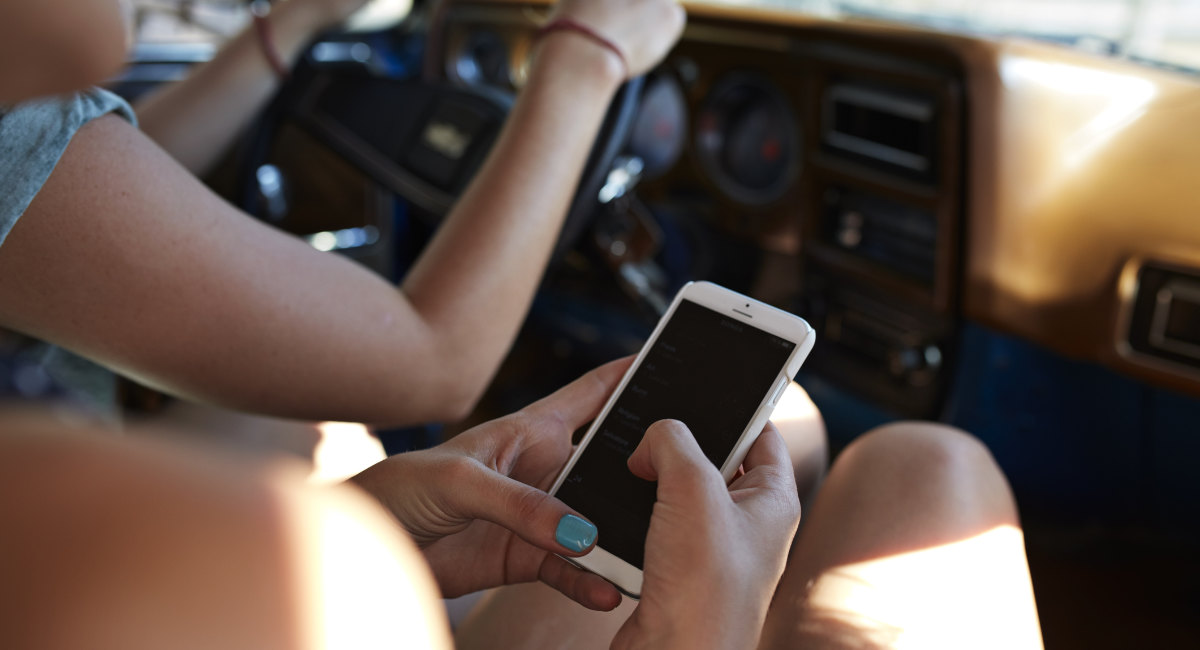 A new analysis sheds light on the moral ambiguity in some Americans’ opposition to abortion, as many would help a friend or close relative obtain the procedure despite opposing it on moral grounds.

The researchers cautioned against accusing participants of hypocrisy, instead describing them as encountering a “moral crossroads.”

“At first blush, these people may appear as hypocrites,” said Sarah Cowan, NYU sociology professor and lead author on the study. “They are not. They are at a moral crossroads, pulled by their opposition to abortion and by their inclination to support people they care about.”

That data came from the 2018 General Social Survey (GSS) but the authors also probed 74 in-depth interviews from the National Abortion Attitudes Study in 2019. That informed the researchers’ view of “discordant benevolence,” which refers to the willingness to help despite conflicts with personal values.

READ: Abortion almost destroyed her life, but a year later, she found healing

The findings echo discussions over Americans supporting legal access to abortion despite being personally pro-life. Entities within the pro-life movement, such as pregnancy centers, have supported counseling for pre- and post-abortive women but do not endorse abortion itself.

“But if she chooses to terminate her pregnancy, that does not stop us from helping her maybe with her other children, maybe in the future — that’s who we are,” she said. “That’s our heart.”

The popular pro-life slogan “Love them both” also underscores the imperative the movement places on assisting mothers dealing with unplanned pregnancies. Even after abortions, ministries like Rachel’s Vineyard are available for women seeking healing and recovery.