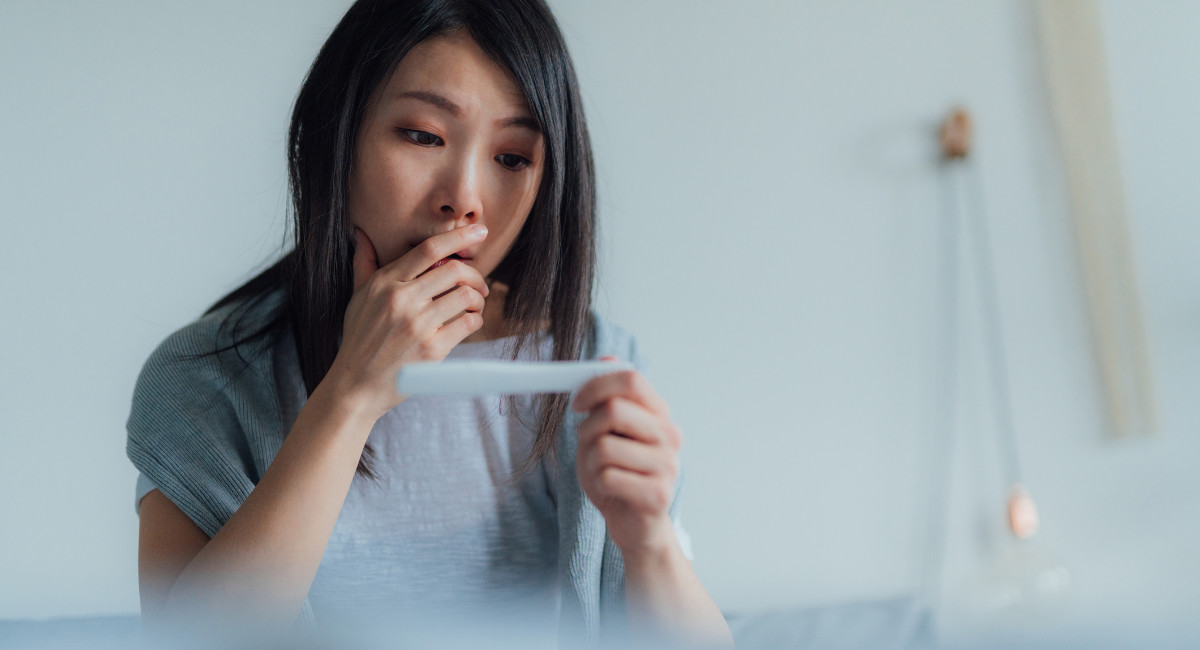 The COVID-19 pandemic has upended day-to-day lives across the globe, bleeding fear into homes and communities and changing the way we live, work, and interact with one another.

Fear and uncertainty triggered by the global pandemic is also impacting pregnant women. The Japan Times has reported that a new study conducted by a health ministry study group revealed that 8% of pregnant women in Japan who aborted last year said their decision to abort was influenced by the pandemic.

The study group analyzed approximately 2,000 women who had an abortion in Japan between Oct. 15, 2020, and Nov. 14, 2020. According to the results, 152 of the women cited the pandemic as their reason for aborting. Many of these women chose abortion due to financial and economic concerns spurred by the pandemic.

Of the 152 women citing the pandemic as their reason for deciding to abort, the study revealed the following:

According to the Japan Times, the study group found that these 152 women “could have continued with their pregnancy if they had the resources and support to do so.” Live Action News was unable to locate the study online.

The study group said the 152 women “could have chosen to continue with their pregnancy if they had the economic resources.” https://t.co/4fsY0Ndwlu

Live Action News previously reported that an estimated five million infants and toddlers live at or near the poverty line in the United States, with approximately 21% of children living in poverty, a number that has been steadily increasing over the last 15 years. Moreover, the COVID-19 pandemic has exacerbated the struggles of families trying to make ends meet during these difficult times.

The new study’s findings amplify the importance of offering a lifeline to low-income mothers by providing access to financial resources and other forms of support both during their pregnancy and after the baby is born.