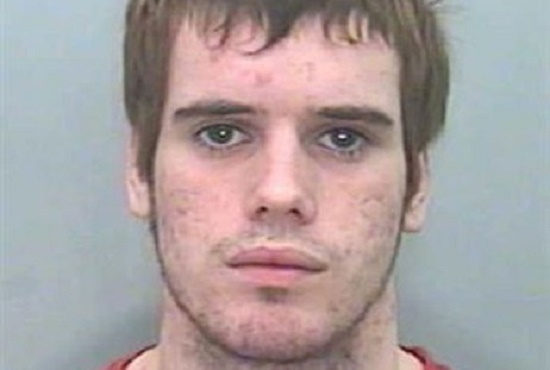 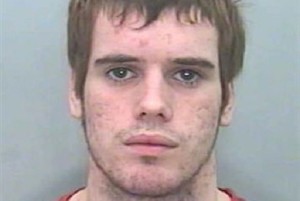 LifeNews spotlighted a serial child rapist in England today, Stephen Lobb. Lobb had been arrested and jailed for impregnating an underage girl, but hours after being released, he found another target: a 14-year-old girl whom he proceeded to have sex with, and then pressured into an abortion.

Lobb, aged 20, formerly of Paradise Road, Plymouth, but now living in Carlton Road, Torquay, admitted four offenses of sexual activity with children and was jailed for three and a half years at Exeter Crown Court.

Judge Francis Gilbert, QC, told him: “In April 2012 you were sentenced to eight weeks in a Young Offenders’ Institution for eight weeks for sexual activity with a child under 16, who had become pregnant as a result of what you did. That was extremely lenient.

“You were released on May 30 and the following day you contacted a 14-year-old girl. As a result of that you were arrested but the case was discontinued and you were released.

“You should have learned your lesson and kept well away but on the next day, knowing full well her age, you contacted her and persuaded her to have sex with you.

The girl in question says that she was reluctant to have sex with Lobb, but he pressured her to do it anyway. When she became pregnant, he told her to “get rid of it,” and not to tell her mother about him. He then seduced another girl under the age of 16. This man is a serial child rapist, and he was able to use abortion to hide his crimes.

Unfortunately, as horrifying as this case is, it should surprise absolutely no one.

Live Action’s undercover investigations have found that abortion clinics are all too willing to cover up sexual abuse and ignore statutory rape reporting laws, and frequently tell minors how to get around parental consent laws. We also found that clinics are willing to hide child sex trafficking as well. These investigations aren’t the only examples; Life Dynamics also conducted an undercover investigation which found that abortion clinics were willing to hide illegal activity. Abortion apologists will shrug this off as fake, saying it’s just an example of “extremist” anti-choicers manipulating information.

Sadly, this happens to real children, and not just our undercover investigators.  As Live Action blogger Adam Peters reports,

The abortion industry certainly can’t be blamed for the vile acts committed by monsters like Stephen Lobb and Adam Gault – but likewise, they can’t be completely absolved. Abortionists may not be responsible, but they’re certainly complicit. To them, what does a little rape matter compared to blood money?