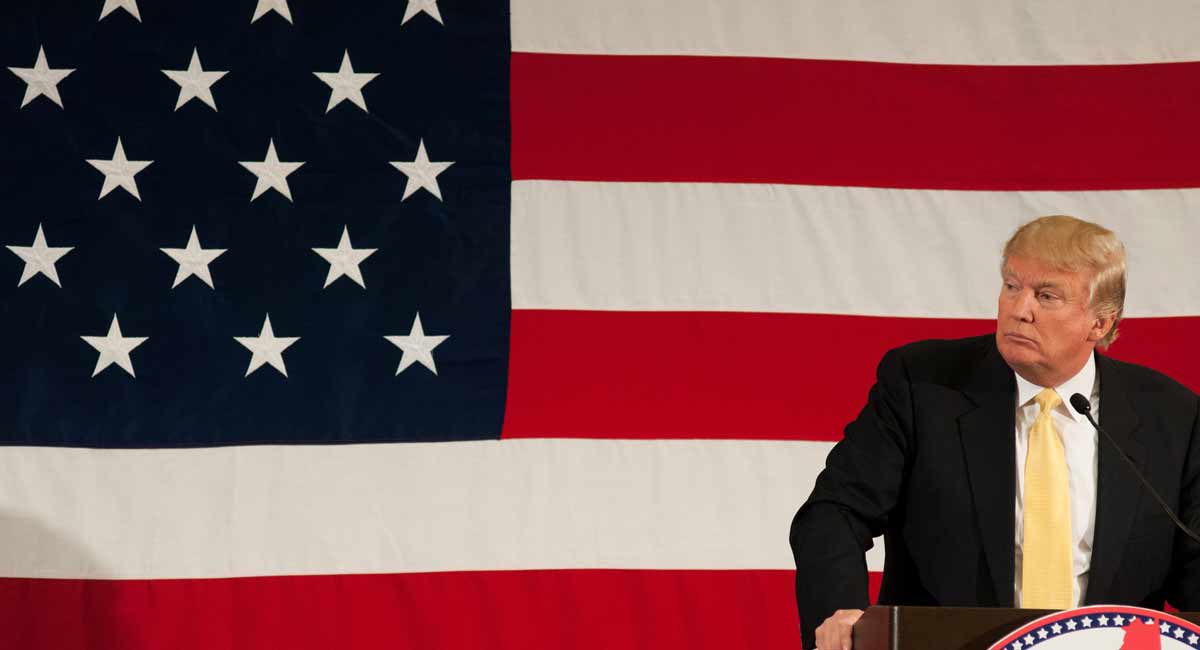 Title X, the federal family planning program, serves about 4 million people, allowing them to receive low and no-cost family planning services. The Trump Administration’s Department of Health and Human Services new rule change (often referred to as the Protect Life Rule), which is set to go into effect on May 3, now requires a “clear financial and physical separation between Title X funded projects and programs or facilities where abortion is a method of family planning.” This has, of course, left Planned Parenthood up in arms. For them, killing preborn human beings is a major part of family planning.

Currently, 21 states have filed lawsuits against the Trump Administration due to the Title X rule change. The first was California which aims to block the changes before they go into effect in May. According to The Washington Post, the states say the new rule violates the Affordable Care Act by allegedly creating “unreasonable barriers to the ability of individuals to obtain appropriate medical care.”

Thanks to the rule change, in order for Planned Parenthood to continue to receive the $60 million annually in Title X funding, the abortion corporation would have to separate abortion from its other services both financially and physically. Planned Parenthood would have 120 days to end a financial connection and a full year to separate abortion “services” from its actual health care services such as cancer screenings and birth control. Currently, Title X money can’t be used to pay for abortions, but money is fungible. The dollars given to pay for birth control and health services also go toward the same buildings, doctors, and employees, keeping the abortion side of the business going. The video below explains how this works:

Planned Parenthood is unsurprisingly upset about the Title X change because government funding provides a significant portion of its financial support. Its CEOs receive large paychecks that put many of them in the top one percent of income earners, and the non-profit showed a profit of $245 million in 2017 alone in its most recent annual report. Despite the fact that Planned Parenthood’s actual health care services have been declining and its abortion numbers rising (now to more than 330,000 yearly), it likes to maintain the false image that it is the only place women can go to for affordable family planning services. 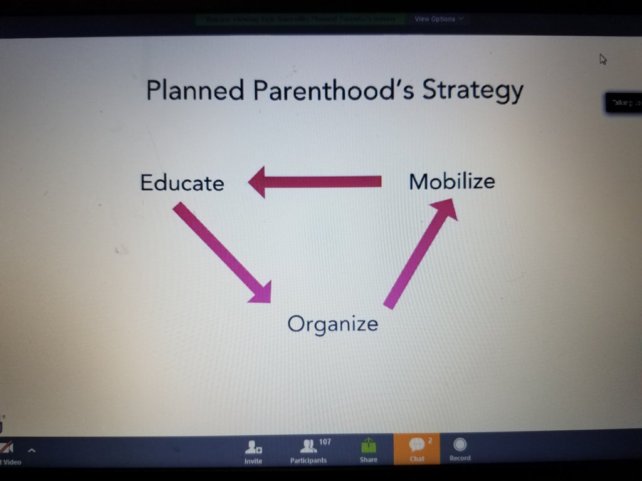 Planned Parenthood is seeking to mobilize their supporters against the rule protecting taxpayer dollars from being used by abortion organizations.

In response to the news that it will likely lose that $60 million if they fail to comply with the new rule, Planned Parenthood is holding a rally against the Title X rule change on March 13 on Capitol Hill and is asking all of its supporters to attend. The abortion profiteer is also planning training sessions for supporters in an attempt to “Educate, Mobilize, and Organize.” Their self-described “inclusive teach-in training” for defeating “the dangerous agendas of this administration” kicks off with an online training on March 16. Planned Parenthood is asking its supporters to invite a friend to a training session and tell that friend to bring a friend. Once trained, they want those supporters to sign up to train others. 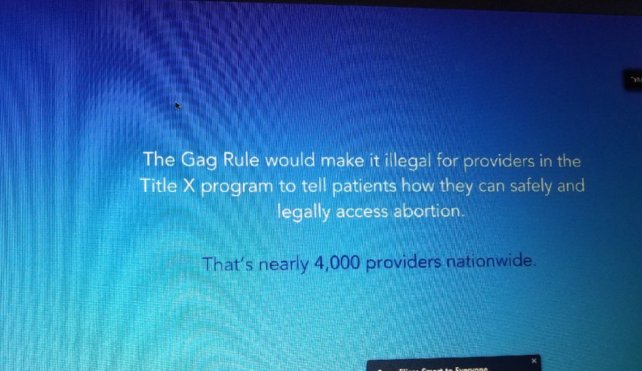 Planned Parenthood is scared they will no longer be able to refer patients for “family planning” abortions as the Title X change mandates… except this isn’t entirely true.

During an information session to garner support and recruit abortion supporters for the training, Planned Parenthood employees spoke about how this new Title X rule would forbid health care providers who accept Title X funding from telling patients how they can access abortion. But that’s not completely accurate….

While it’s true that Planned Parenthood will not be allowed to specifically encourage or promote abortion as a form of family planning, they may provide patients with a list of licensed, qualified comprehensive primary care providers and that list may include providers that commit abortions, although Title X grantees may not state which ones do.

The new HHS rule interferes with the money Planned Parenthood could have made by referring for abortions within its own organization.