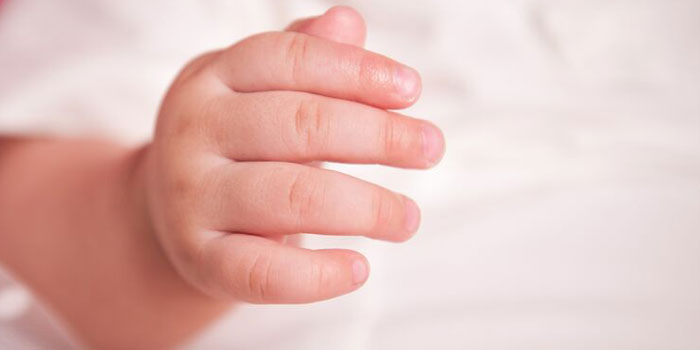 Earlier this year, the Trump administration announced proposed changes to Title X funding, which would potentially strip abortion corporation Planned Parenthood of tens of millions of dollars each year in taxpayer funding. This “Protect Life Rule” would ban groups receiving Title X family planning funds from referring women for abortions, and any organization that receives these funds will also be required to keep its abortion facilities separate from its family planning/birth control facilities (currently, those facilities are often the same facilities and doctors, meaning the claim that tax dollars don’t pay for abortions is not accurate, to say the least). Title X providers will also need to provide documentation to prove they are complying with state laws regarding the reporting of child abuse — something Planned Parenthood is known to have a problem with:

This week, however, the HHS released a funding announcement that has caused a great deal of confusion. Not only are Planned Parenthood and other abortionists still receiving Title X taxpayer dollars, but no pro-life groups have been added. However, the Protect Life Rule is not yet in effect, and currently, HHS is operating under the old (current) rules.

Human Coalition, a pro-life group which has saved the lives of hundreds of babies across the country through building a care network targeted towards abortion-minded women, to provide them the support and resources they need to choose life, released a statement saying they were “disappointed” and “confused” by the decision, while also acknowledging that the Trump administration has been largely pro-life.

Planned Parenthood is the largest abortion business in the United States, and HHS is an enormous federal agency which determines many of the services and the type of care to which countless Americans have access. HHS’ decision to continue sending tax dollars to a behemoth abortion conglomerate while at the same time neglecting to fund providers points to a lack of commitment to the pro-life community and to the estimated one million preborn children aborted each year in this country.

“Human Coalition is grateful to President Trump and Vice President Pence for their pro-life leadership,” said Lauren Enriquez, the public relations manager for Human Coalition. “We continue to pray for firm pro-life action at HHS, which holds great power to speed up the rescue of America’s preborn children. We look with hope toward the day when abortion is unthinkable and unavailable, and we will continue to encourage pro-life progress wherever we can.”

The “Protect Life Rule” continues to be under review, and the Trump administration should be commended for putting it into place. However, this was long overdue, and Planned Parenthood should have been stripped of taxpayer funding long ago. Planned Parenthood lies about the services it provides; its legitimate health care services continue to plummet while abortions continue to rise.

Just as disturbing is the organization’s apparent disregard for the law when it comes to protecting women and girls from abusers and traffickers, as Planned Parenthood has been caught repeatedly covering up (and/or neglecting and even refusing to report) child sexual abuse and trafficking. Throughout all of this, Planned Parenthood has enjoyed almost half a billion dollars in taxpayer funding every single year.

Stripping Planned Parenthood of $60 million in Title X family planning funding is a drop in the bucket for the organization, but it’s a start — just like the “Protect Life Rule” is a good start. But the Trump administration needs to act with urgency here.

The longer the administration allows the status quo to continue, giving funding to Planned Parenthood and other abortion facilities instead of comprehensive health care centers that actually give women real choices, the more innocent lives will be taken at America’s abortion facilities.