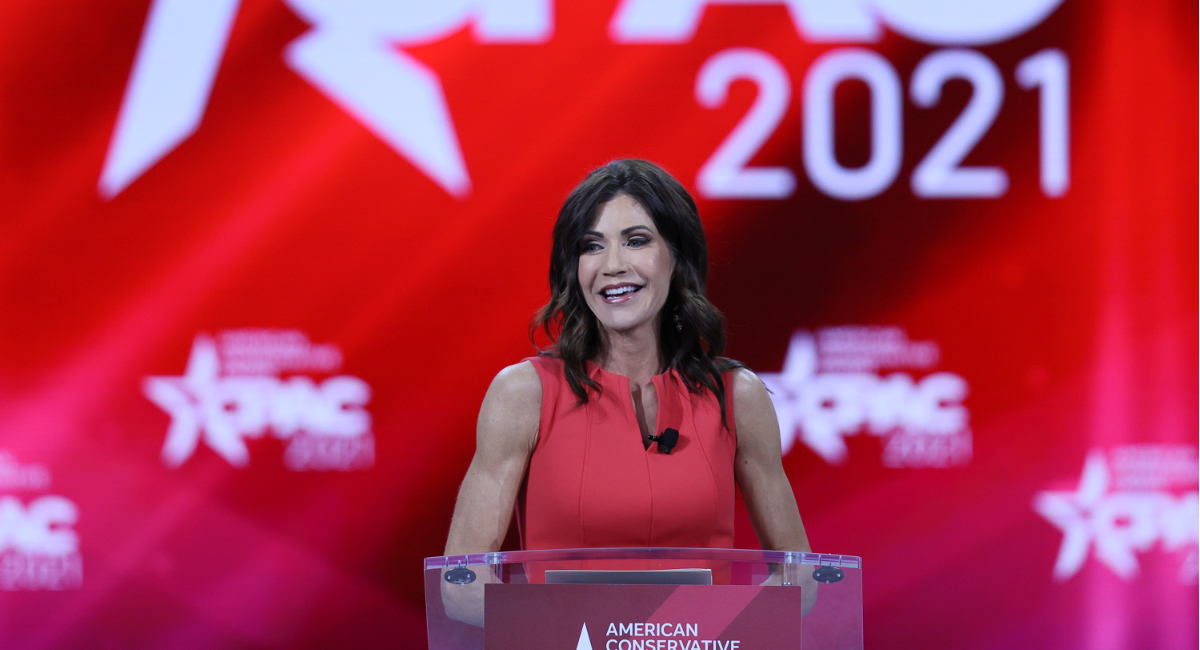 The American Center for Law and Justice (ACLJ) has announced success in fending off an abortion industry challenge to one of the state’s pro-life laws. Planned Parenthood sued to overturn a 2011 law requiring counseling before a woman undergoes an abortion, and Governor Kristi Noem enlisted the ACLJ’s help in defending that law.

This law has faced a long and complicated court battle, having been struck down several times by U.S. District Judge Karen Schreier. Her most recent decision to block the law was in 2021, after she had originally blocked it in 2011, claiming it was “paternalistic,” assumes that a woman cannot “seek an abortion of her own volition,” and assumes that a woman is “unable to make a decision on her own and is subject to societal pressures.”

However, earlier this month, the ACLJ stood victorious in defending the law, according to a press release. The Eighth Circuit Court of Appeals dismissed a Planned Parenthood lawsuit, with the order simply reading, “After review of the filings, this appeal is dismissed, and the preliminary injunction is vacated.”

“That is a great victory… and we do thank our supporters because we are in a battle against Planned Parenthood constantly,” Heil said. “And they are very, very, very well-funded. And this was a case that … it went on over a decade, and we were brought in and appointed as special Assistant Attorneys General and were able to do the briefing and filings. And then the 8th Circuit got it right that said, you know, Dobbs has come down and therefore this third party counseling requirement, South Dakota definitely can do, so it’s a great win.”

Though the abortion industry and Schreier claimed that a law requiring counseling before an abortion is paternalistic and assumes a woman can’t make up her own mind, it’s actually a safeguard against coercion — which happens with alarming frequency. One study, published in the Journal of American Physicians and Surgeons, found that nearly 74% of women who sought post-abortion counseling said they faced pressure to undergo an abortion. Another study from the Elliot Institute found that 64% of women who had abortions felt pressure to do so. Meanwhile, 67% said they did not receive any counseling prior to the abortion, 79% said they weren’t informed about resources available to them, and 84% said they weren’t appropriately informed about the abortion procedure.