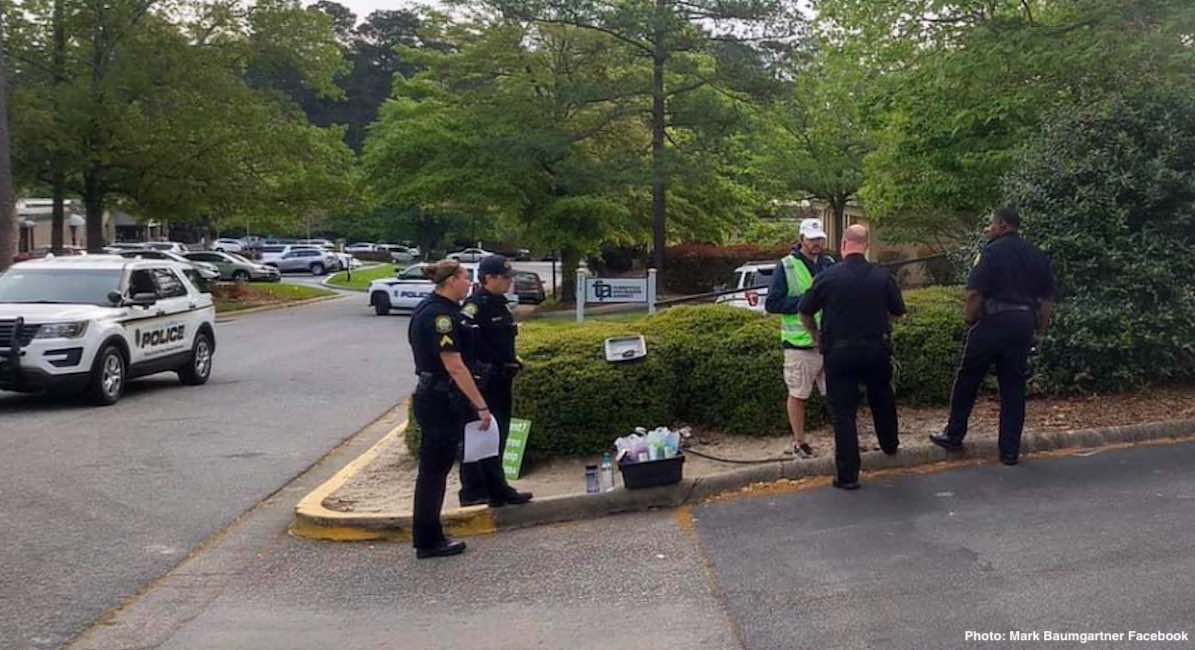 A pro-life group in Columbia, South Carolina, has received an exemption from the state’s stay at home order, meaning the group can continue to protest safely outside the city’s Planned Parenthood facility. The exemption comes after group members were ticketed for their presence and threatened with arrest in violation of a citywide stay at home order last week.

According to the Post and Courier, Mark Baumgartner, president of the group A Moment of Hope, received a citation on April 7 for violating Columbia’s stay at home order as his group was praying outside a Planned Parenthood facility. While responding police officers threatened arrest, they ultimately ticketed those in the group. In a Facebook post detailing the encounter, Baumgartner argued that the group had a First Amendment right to be outside the abortion facility, citing a letter from the City Attorney to the Mayor which extended an exemption of the ordinance to all religious organizations.

Following this incident, the city let its own stay at home ordinance expire on April 9 in deference to the statewide stay at home order. The state ordinance is very specific as to what businesses need to close during the current crisis. Because the order does not list non-profit organizations like Baumgartner’s as non-essential, the group is able to continue their work outside the facility.

Going forward, the group is armed with an exemption letter from the state’s Department of Commerce which reads, “your business can continue operating during this time of COVID-19 pandemic.” In an effort to maintain safety and comply with the state’s mandates on social distancing, Baumgartner is promising that members of his group will stand 25 feet apart from each other. Columbia’s mayor has also confirmed that police will not be issuing any further citations or threatening arrest to the group.

“This is and has been a First Amendment issue guaranteed by the Constitution,” Baumgartner told The Post and Courier. “Governor McMaster and the state of South Carolina Commerce Department recognize that. Now that the unconstitutional city order has been lifted, our organization can continue to offer essential help to mothers in need.”

In describing to the paper how he considers praying on the sidewalk outside the abortion facility essential, Baumgartner simply said, “That is where we do our work. Our essential work is being there offering alternatives at the moment these mothers have a last chance to change their minds.”