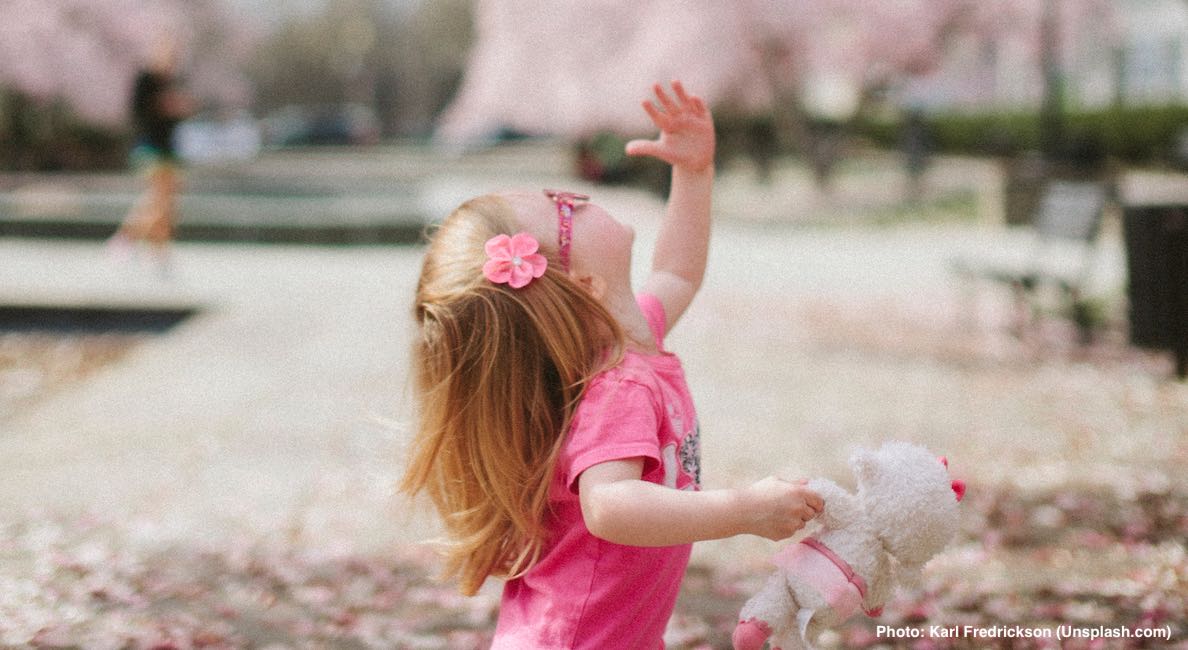 People with Down syndrome continue to be discriminated against, especially in the womb, as targets for abortion. While many are working to change that, abortion advocates fight to allow eugenic abortions to continue. Rewire recently published an op-ed by Dakota Kim, who argued that because there isn’t enough support for babies with Down syndrome, abortion is acceptable.

Kim was pregnant with a wanted child when she learned her baby might have Down syndrome, and later underwent amniocentesis. Under normal circumstances, she said she could accept a child with Down syndrome, but thought she couldn’t afford it. “After doing a cost analysis, calling our insurance to see what therapies they supported, and talking to friends and strangers with experience in this arena, we determined our freelance, tight-income lifestyle could not give a baby with Down syndrome the quality of life she deserved,” she wrote. “We decided we would terminate if the amniocentesis also came back positive.”

Though they had joyfully anticipated their baby’s arrival, the possibility of Down syndrome changed everything. Kim said that she grieved over the possible loss, and said they had already needed help with basic nursery furniture and necessities, and affording therapy and getting government and insurance support was not looking good. “I knew I personally would not be able to give that child a fair life, and that is my private choice to make.”

While Kim admitted people with Down syndrome lead “worthy lives,” she complained that they need “speech therapy, physical therapy, occupational therapy” which she says “can cost hundreds of dollars an hour… but medical coverage and government support often do not fully pay for them.” She claimed they face numerous health problems “from the moment they are born” and said few adults with it can live independently, needing “expensive” assisted living or permanent homes with family.

While Kim’s child ended up testing negative, she still advocates for others to abort, and spreads damaging, inaccurate information about people with Down syndrome.

Kim claimed having a child with Down syndrome is “too expensive,” but here are the actual facts:

People with Down syndrome are living longer, healthier lives with more opportunities than ever. Yet Kim regurgitates ableist, inaccurate stereotypes about Down syndrome, encouraging abortion.

Perhaps our society could and should offer more support for people with disabilities. But the answer is not to prevent them from living. Abortion allows ableism to continue and provides no incentive for the status quo to change. Babies with Down syndrome do not deserve to be killed because of society’s ills. Abortion, and those who fight for its availability, solve nothing.

Author Cassy Fiano-Chesser is mom to a son with Down syndrome.