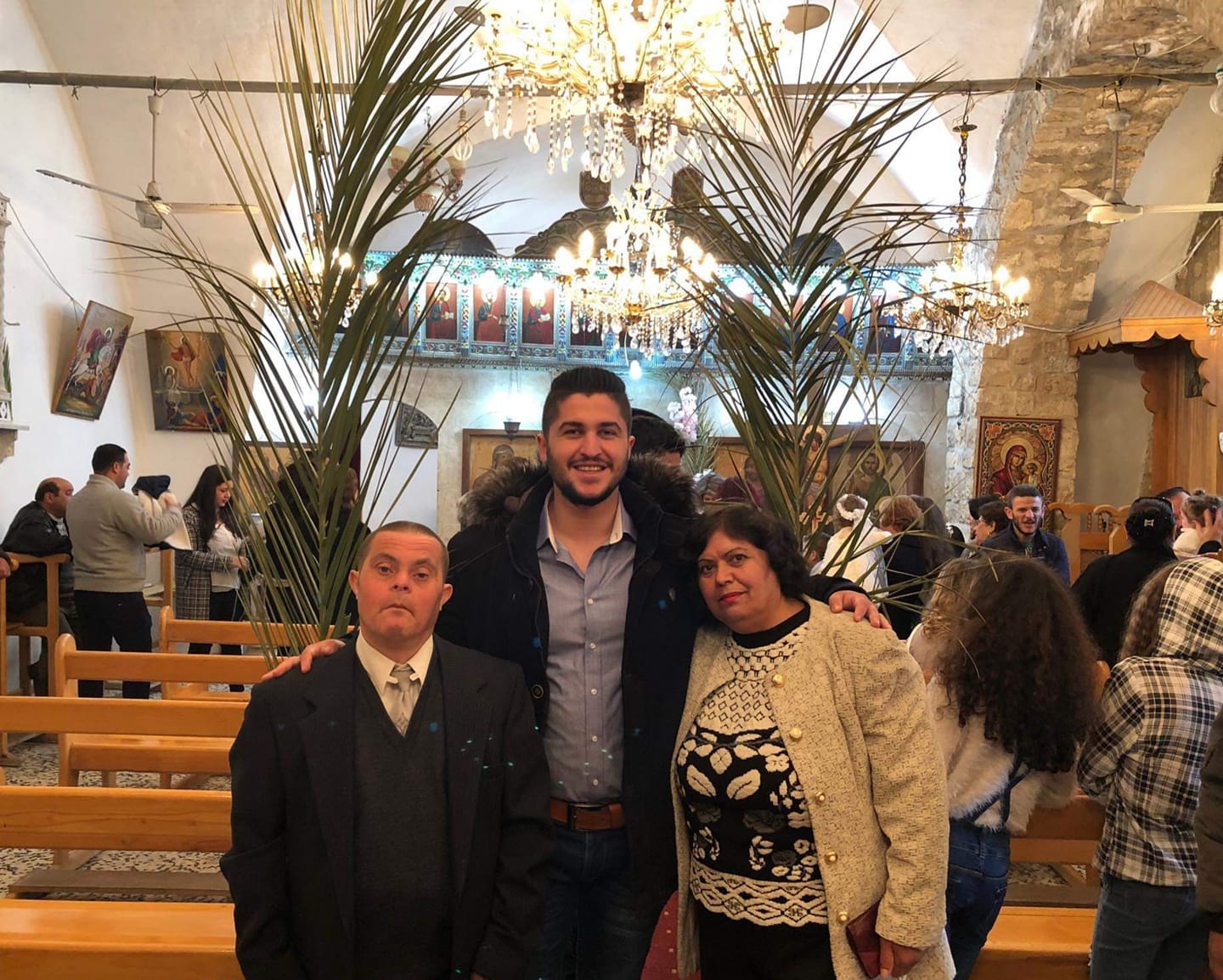 Sader Issa, a third-year dentistry student living in Syria, credits the love and support of his parents for his success and happiness in life. In fact, he is so proud of his parents, especially his father, that he wants everyone to know that he grew up happy and well-cared for by a father who has Down syndrome. He says it might not have been easy, but his father made it seem like it was.

“A child who grows up in the lap of a person with Down syndrome will have all the love and tenderness that anyone can offer,” said Issa in the video below, shared by Symphony homeland. “This will lead up to a person who has an emotional and social well balance and is able to achieve anything he wants.”

Issa said that his father, Jad Issa, is like any other father and worked hard to provide for him at the wheat factory. But his father is also a vulnerable person and that has inspired Issa to be the “best person for the sake of this person who worked hard.”

READ: Dwayne Johnson: Friend with Down syndrome is ‘The Rock’s rock’

When his father introduces him to someone new, Issa said he is full of pride. “It’s like he’s saying: ‘I have Down syndrome, but I raised my son and did everything to help him become a doctor who treats people. I’m proud of him.'”

Issa says his parents’ relationship is just like any other couple who has been together for decades. Married for 23 years, they may disagree at times, but they enjoy “a life full of love, simplicity and humility in all respects.” 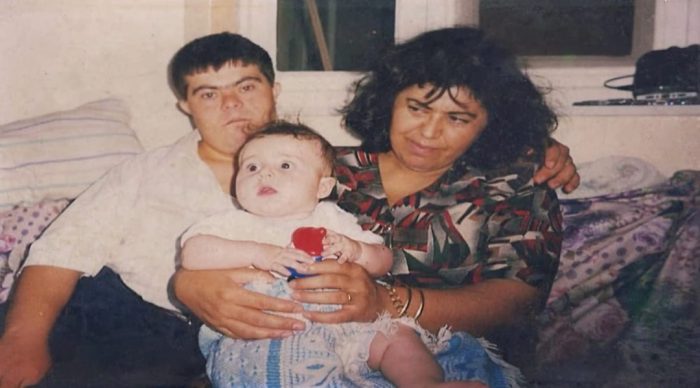 Issa and his parents when he was young. Photo via Facebook.

Because of his upbringing, Issa has a unique perspective on life with Down syndrome. He said his father is loved and respected by everyone in their community, and he is using his life experience to ask the government to respect people who live with the condition, even those who are still in the womb.

“For many people, the idea of a woman pregnant with a baby with Down syndrome may be the worst scenario,” he said. “You can expect a number of people can resort to abortion. If my grandmother was convinced of this idea, I wouldn’t be here with you.”

Through the video above as well as social media and at least one radio interview, Issa has dedicated himself to sharing the truth about Down syndrome and fighting for the right to life for those diagnosed with the condition before birth.