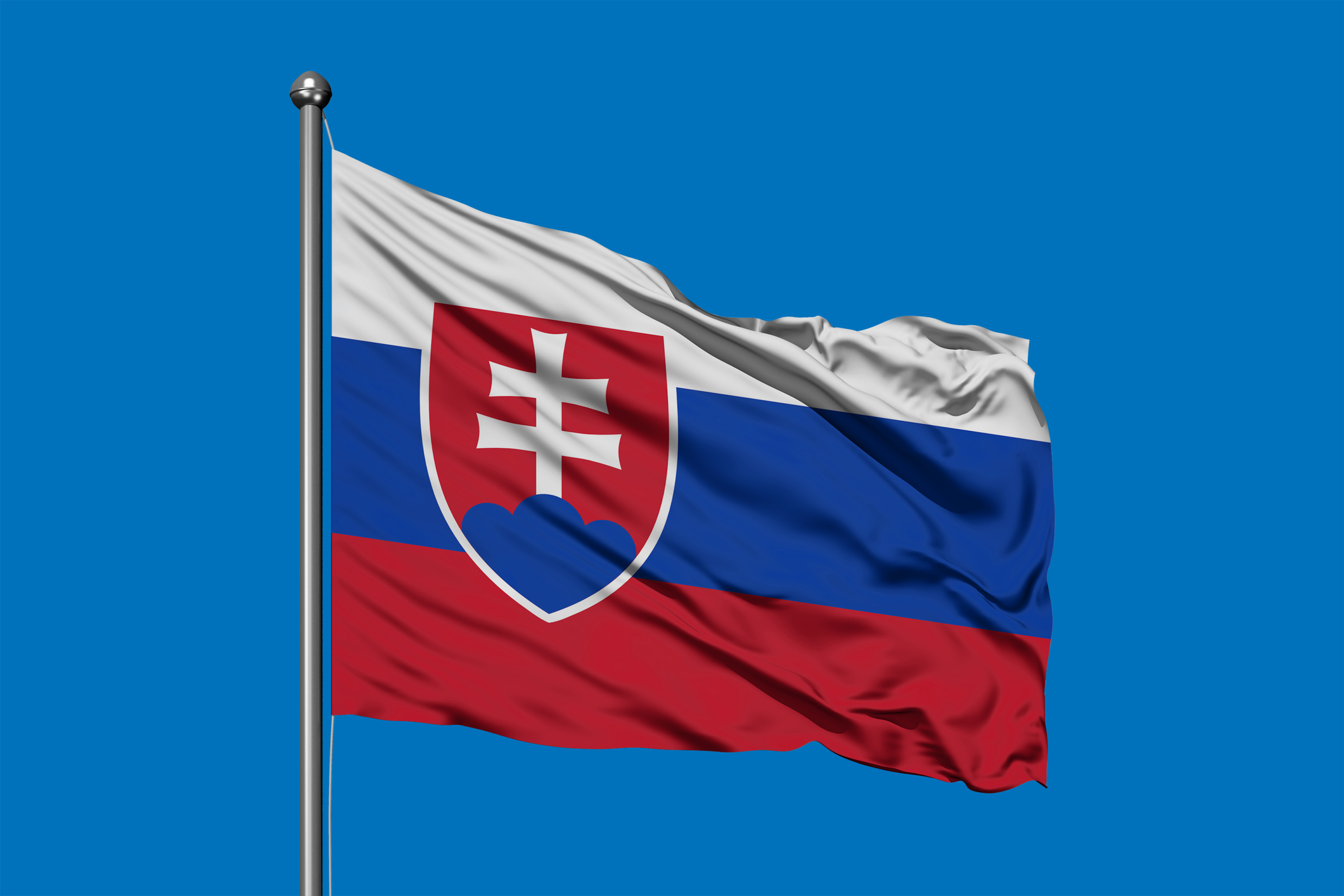 (Right to Life UK) A new law, which sought to extend the waiting period before a woman can get an abortion, was rejected in the Slovakian parliament.

The bill lost by one vote, with 67 of the 134 lawmakers present voting in favour of it.

The law, introduced by members of parliament from the Ordinary People and Independent Personalities (OĽaNO) movement, led by Anna Záborská, in addition to extending the waiting period, also intended to offer further financial support to new mothers.

The draft text of the proposed law as written intended to increase the waiting period from 48 to 96 hours “unless there is an immediate threat to women’s health”. However, according to local media, Záborská changed her proposition to a waiting period of 72 hours.

“It’s not only about the mother choosing for her child’s life, but also about helping the mother to carry this decision”.

Introduced at the National Council of the Slovak Republic on 31 August, the law would have also banned the advertising of abortions.

Writing on her Facebook page ahead of the debate on 5 November, Záborská said: “A responsible decision is a decision based on facts. This is also what our bill brings”.

“Within a year, women will receive from the doctor not only information of a medical nature, but also what social, financial, psychological support they can receive if they deliver their child”.

“It’s not only about the mother choosing for her child’s life, but also about helping the mother to carry this decision”.

Abortion is legal in Slovakia on demand up until 12 weeks of pregnancy and later if the life of the baby’s mother is thought to be in danger.

Last week it was revealed that 1,480 women in Ireland did not go through with their abortion after an initial consultation and a three-day waiting period. Research also suggests that waiting periods that require women to make two physical visits to an abortion provider lead to a reduction in the overall abortion rate by as much as 8.9%.

Polling in the UK indicates that the public is strongly in favour of introducing a ‘waiting period’ between an initial consultation and an abortion taking place in order to ensure that a mother has enough time to consider all the options available to her, with 79% of those surveyed in agreement with such a proposal.

Right To Like UK spokesperson, Catherine Robinson, said: “Záborská seems to have recognised what research overseas has shown  – waiting periods between initial consultation and abortion can help decrease the overall abortion rate. This can only be a good thing, which should have widespread support”.