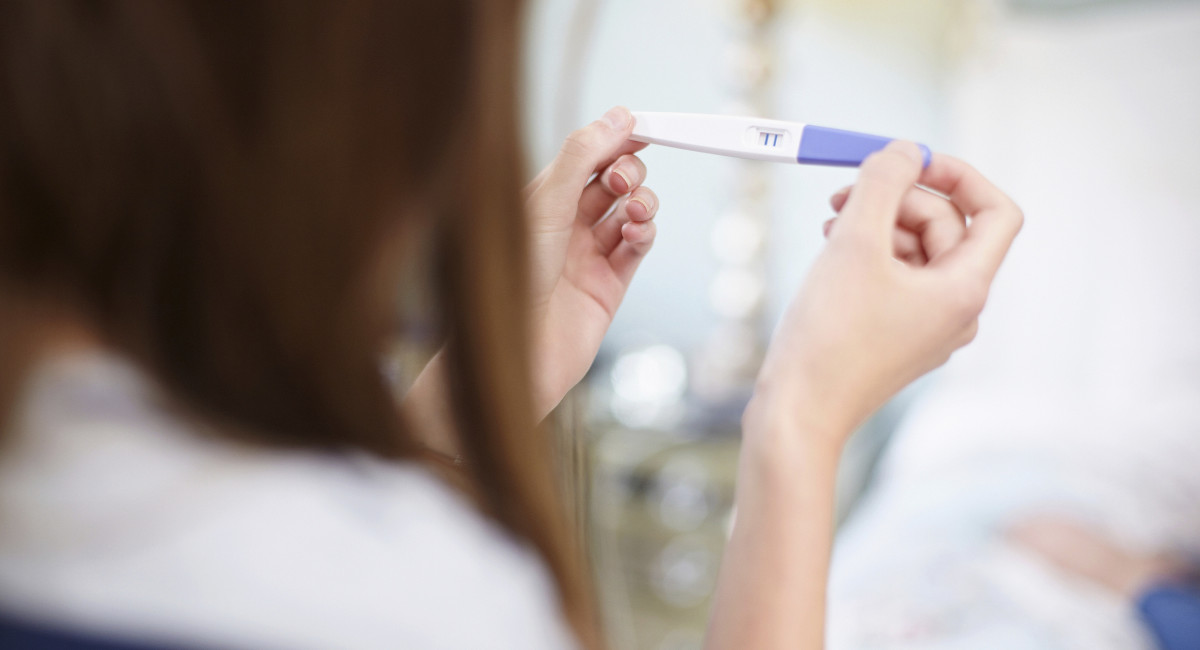 (Right to Life UK) Almost 1,500 women did not go through with their abortion after an initial consultation and a three-day consideration or waiting period, newly released data in Ireland has revealed.

Current legislation requires a three-day waiting period, which must elapse between the first consultation and proceeding with an abortion.

The recent data was made known to Deputy Carol Nolan by the Primary Care Reimbursement Service (PCRS) from community GPs in response to her parliamentary question.

Nolan said: “My primary concern here is to ensure that women and babies are protected and supported. Unfortunately, all we are getting from the current Minister, which is also what we got from the previous Minister for Health, is a kind of cold-shoulder attitude toward those who seek to place the emphasis on the need to reduce abortions rather than promote them. That is not acceptable, and I will continue to fight against it. We can and must do better for women and their babies”.

Eilís Mulroy of the Pro-Life Campaign in Ireland said: “This information indicates that there are a sizeable proportion of women who change their mind between the first consultation when discussing abortion with their GP and actually going through with the abortion”.

“Whilst the three-day waiting period may not have been the only or most important factor in all these cases, it was undoubtedly a significant and life-saving measure in many cases”.

The discovery in Ireland of the apparent link between a mandatory waiting period and the fact that a high proportion of women do not follow through with their abortions is confirmed by research which suggests that mandatory waiting periods that require women to make two physical visits to an abortion provider lead to a reduction in the overall abortion rate for residents of 8.9%.

Polling indicates that the British public is strongly in favour of introducing a ‘waiting period’ between an initial consultation and an abortion taking place in order to ensure that a mother has enough time to consider all the options available to her, with 79% of those surveyed in agreement with such a proposal.

In addition to Ireland, Belgium, Italy, Netherlands, Portugal and Spain all require a waiting period of at least three days between an initial consultation and an abortion.

Right To Life UK spokesperson, Catherine Robinson, said: “It is hardly surprising that there could be a link between having a waiting period in law and a reduction in the number of women that go on to have an abortion. Even supporters of abortion who typically frame the debate around ‘choice’, should favour the introduction of waiting periods. They clearly give women a chance to consider their options, and perhaps find the help they need to go through with their pregnancy”.