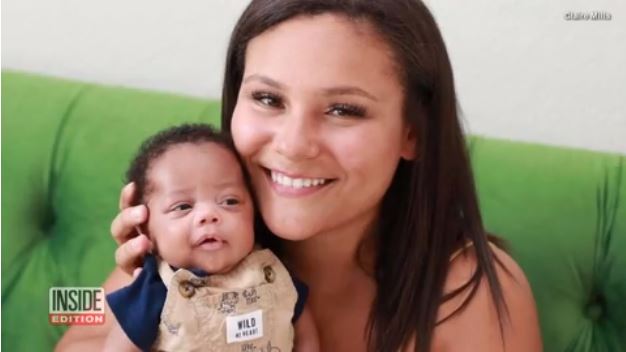 In her second week on the job as a registered nurse at a Texas hospital, Claire Mills was present for the birth of a premature baby boy, completely unaware that she would soon become his mother. Baby Jackson was born by emergency C-section five weeks early and weighed just three pounds, 10 ounces.

“The moment he came out, I felt a bond with him,” Mills told Fort Bend Christian Academy. “His soul seemed so familiar to me. The NICU team and I got him settled, and I still wasn’t able to shake the feeling. I had so much love for this baby.” 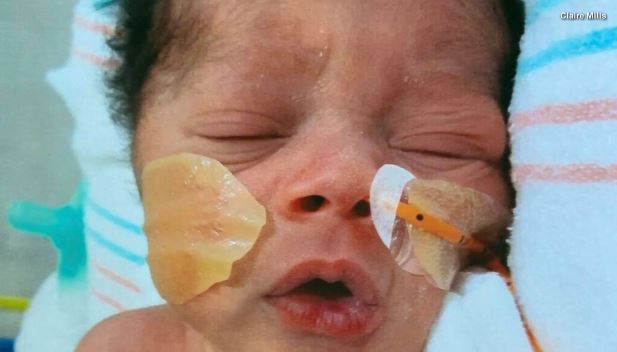 She became close to Jackson’s family and knew they were in a tough situation. As she helped care for Jackson, she learned that his parents were placing him for adoption. His birth mother asked if Mills would be willing to adopt, according to Inside Edition. It wasn’t exactly her plan at 25 and in the process of building her first home – her “bachelorette pad” – but Mills felt like God was calling her to be Jackson’s mother.

“So many little pieces came together in order to make all of this happen,” said Mills. “I’ve been taught from a young age that the Lord can move mountains, especially for His will to be done, but wow. I had no idea this was His plan for me all along.”

As a single mom, Mills said she will get help from her parents who will care for Jackson while she is working. She also has friends willing to help out as well. She said she wants his biological parents to be a part of his life as well. 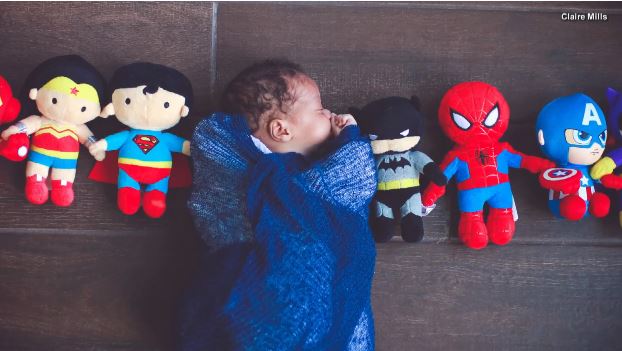 “I would love to have an open relationship between all of us and have them and his siblings play a significant role in his life, but with the right boundaries so that he isn’t disappointed or confused,” she explained. “That’s something I pray about often. Who am I to stop someone from giving my son more love?”

Jackson is now four months old and weighs 11 pounds, 12 ounces. He and Mills are doing well adjusting to life together. While it hasn’t been easy becoming a single mom almost overnight, Mills has no doubt that she was meant to be Jackson’s mother. 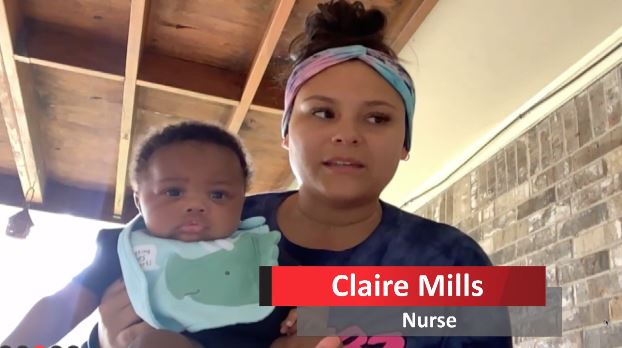 “From the moment I knew I wanted him, I prayed, ‘Lord, if this is your will and I can provide the best home for this baby, this process will be easy and if not, I won’t force it.’ I called about being interested on a Saturday morning, and he was mine by Monday afternoon,” said Mills. “That was a sure sign to me that I was doing what the Lord intended for us.”