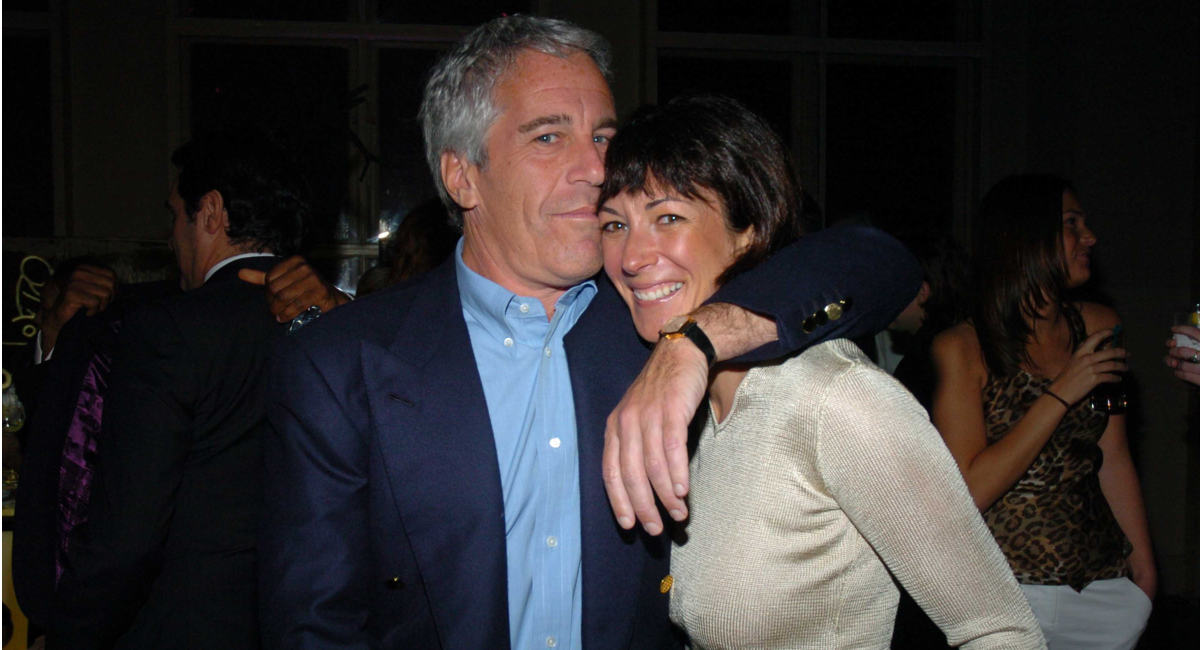 Ghislaine Maxwell, the former girlfriend of now-deceased convicted sex offender Jeffrey Epstein, is currently on trial for her role in the sex trafficking ring. Prosecutors allege that Maxwell served a key purpose in trafficking young girls to be sexually abused, targeting minor children and grooming them for sexual abuse. This abuse, in at least one case, led to a coerced abortion.

According to prosecutors, Maxwell found the victims with seemingly innocent encounters, gaining their trust with big-sister behavior, like shopping trips. She then attempted to normalize sexual behavior in front of them, before further normalizing sexual abuse at Epstein’s hands. According to numerous victims, Maxwell sometimes participated herself in the abuse.

One of Maxwell’s schemes was finding young girls who were living in poverty, and offering them large amounts of money to give Epstein massages after she had gained their trust. “She manipulated the girls, groomed them for abuse, helped the girls feel comfortable as friendliness escalated to abuse,” prosecutor Mark Pomerantz said in court. “Sometimes she was even in the room for the massages herself, and sometimes she touched the girls’ bodies and even when she was not in the room, make no mistake, she knew exactly what Epstein was going to do to those children when she sent them to him inside the massage rooms; massage rooms inside the houses the defendant ran for over a decade.”

Four victims are expected to testify during Maxwell’s trial about what they suffered at her hands. Other victims have spoken out before, including one woman who said Epstein began raping her at the young age of 14. When she became pregnant, he reportedly forced her to have an abortion. “I had never been with anyone except for him,” the unnamed woman said in an interview with Fox News, referring to Epstein. “The fact that I had to kill my child really affected me and my family.”

The victim said Epstein and Maxwell further punished her after that, as a way of forcing her to remain silent.

“Ghislaine was a part of it and Jeffrey Epstein was a part of it and I was drugged, gang raped and left on the lawn and they put a gun to me,” she recalled. “The man that drove me home said I would never, I would never come back alive if I spoke about it … Ms. Maxwell was a participant, and she made it very clear that I was to keep my mouth shut or harm would come to my family and myself and harm did come to me.”

Stories like these are why parental consent/notification laws are so important. Though these laws are frequently maligned and undermined by the abortion industry, they are one of the strongest ways to keep children from being coerced or forced into abortion by abusers. It is well-known that traffickers frequently use Planned Parenthood to cover up the evidence — a preborn child — of their crimes, because they know Planned Parenthood “[doesn’t] ask any questions.”

Parental consent laws can be a lifeline that brings a young girl back to safety — while keeping family members in the dark, like Epstein and Maxwell did, allows abuse to flourish and continue.