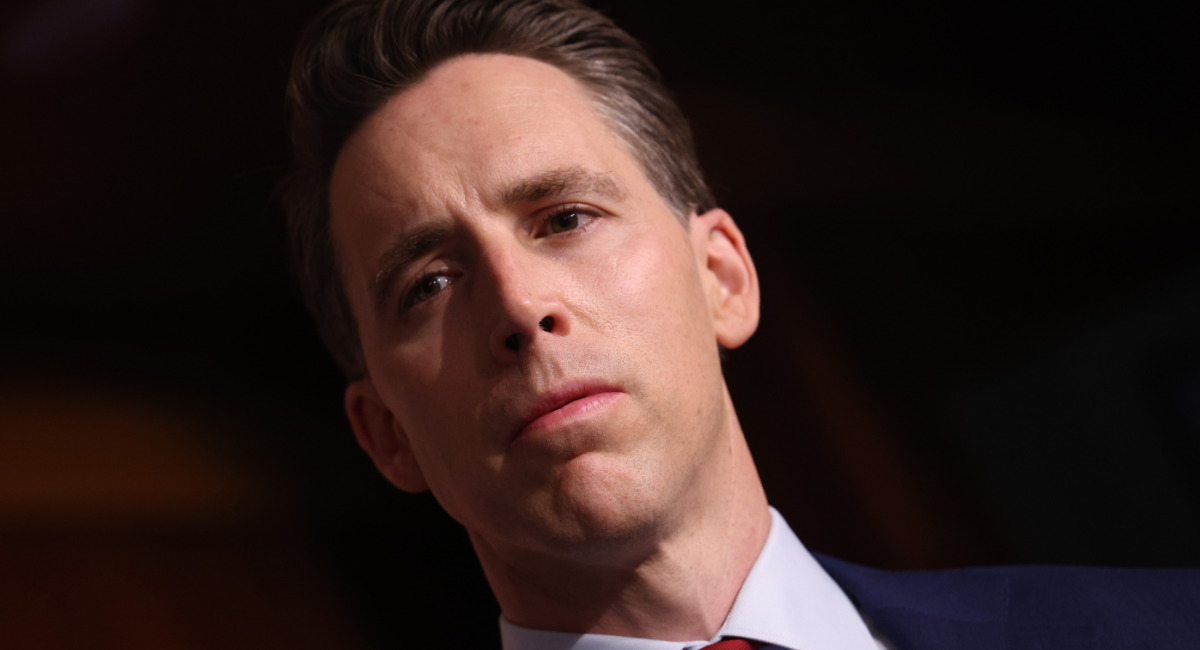 In the letter, Hawley wrote, “When I spoke with Mark Zuckerberg about a similar issue in September 2019, he acknowledged the danger of bias on the parts of content reviewers in this area, particularly where pro-life activist groups like Live Action are concerned.” The letter continued, “But if your company’s behavior is any indication, those concerns have gone unaddressed. Rather, your company appears to have taken a page out of the progressive left playbook and has started targeting pregnancy resource centers and pro-life activist organizations for disfavor.”

“This would not be the first time that political considerations have influenced your company’s ad eligibility decisions,” Hawley pointedly observed.

Hawley listed multiple action item questions for Pichai to address. Among them:

A Fox Business article about the letter noted that a Google representative said one of the 18 blocked Live Action ads had been restored upon review. The representative insisted that the abortion pill reversal ads remained down because of the claims of “medical experts” — failing to note that these experts promote abortion and many monetarily profit directly from abortion:

We do not permit ads with unproven medical claims. Medical experts have raised serious concerns about abortion reversal pills. Beyond protecting users from medical harm, our policies do not distinguish between promoting pro-choice and pro-life messages. Advertisers are allowed to offer either abortion or abortion-alternative services. When doing so, both must prominently disclose which type of service they offer so that users have full transparency and can make their own decisions.

This “transparency” policy change was instituted in 2019 following — once again — complaints from abortion profiteers and their media friends.

A September 14 Live Action press release directly countered Google’s statements concerning abortion pill reversal, noting that Google “has obviously failed to understand the FDA-approved treatment that [abortion pill] reversal technology uses. Live Action and pro-life medical professionals across the country are proud to promote the Abortion Pill Reversal regimen, which involves an FDA-approved, bio-identical pregnancy hormone called progesterone that has been used for dozens of years to prevent miscarriage and has already saved thousands of lives.”

Rose discussed Google’s apparent double standard when it comes to abortion pill ads versus abortion pill reversal ads, telling Fox News, “It’s extreme and unprecedented bias in support of the abortion industry. They are currently allowing promotions for abortion pills, which force miscarriage, which end pregnancies and kill children, and they refuse to allow an FDA-approved treatment to be promoted to the women who want it.”