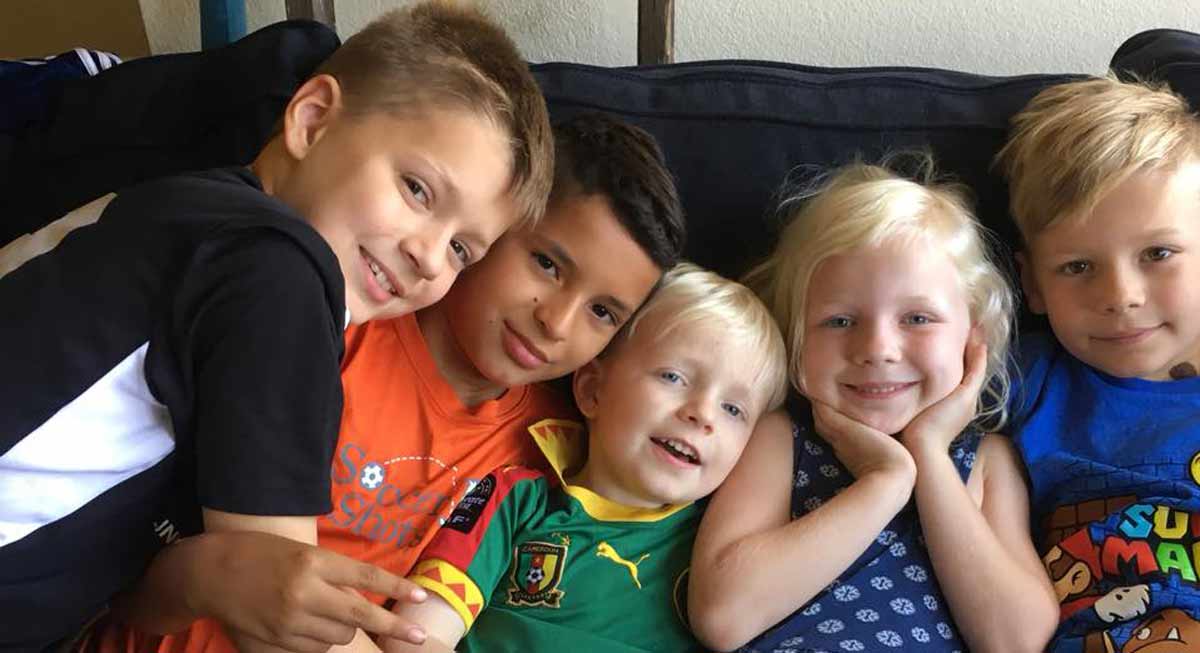 Sebastian, an 11-year-old orphan from Colombia, wanted nothing more than a mother and father of his own. After spending five weeks with a family of six in California, Sebastian just learned he would be getting his wish. An emotional video of the adoption, made by T & T Creative Video, has been viewed over 14 million times.

JoBen Barkey and his wife Amanda were on vacation when he saw a social media post about Kidsave.org. He saw Sebastian’s picture and took a screenshot, which he sent to Amanda. They both knew immediately that they wanted to adopt him.

Already parents to Asher (9), Judah (8), Mishayla (5), and Jameis (4), the couple said they felt like Sebastian was a perfect fit for their family after reading his profile.

“We both looked at him and immediately thought his profile, his pose, his smile, he looks like a combination of all of our children right down to his passion for the color green,” Barkey told Happily.life.

After learning they could host Sebastian for five weeks, the couple jumped at the chance but were unable to tell any of the children about their plan to adopt him. After five fun weeks together, the family was brokenhearted to send him back to Colombia, and Sebastian was heartbroken as well.

“Over the summer, each of our biological children came to us on their own and begged us to let Sebastian stay with us,” said Barkey. “The family bond was instant. They asked us why we couldn’t see that he fit in our family and why we didn’t think he should just stay with us. The farewells at the airport were very, very hard when we had to send him back with everyone sobbing.” 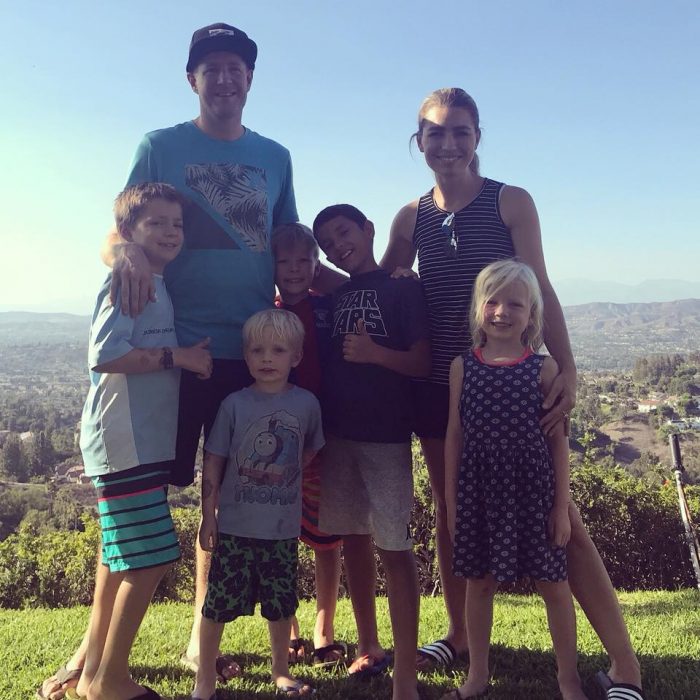 The Barkey family with their newest member who joined them through adoption.

But the sadness was only temporary. The couple worked quickly to get the adoption rolling and in the video when they finally tell the children about it, they are all overjoyed. One-by-one they each tell Sebastian via video chat that they want to be his brother, sister, mom, and dad. They ask if he would like to join their family and Sebastian happily says yes.

“It was overwhelming – we had waited so long to ask him to join our family,” said JoBen. “[…] So, when we were finally able to tell him, there was a flood of emotion. There was so much relief because he finally knew he was going to have a mom, dad, and siblings forever. And we finally knew he could go to sleep at night knowing his family already loved him.”