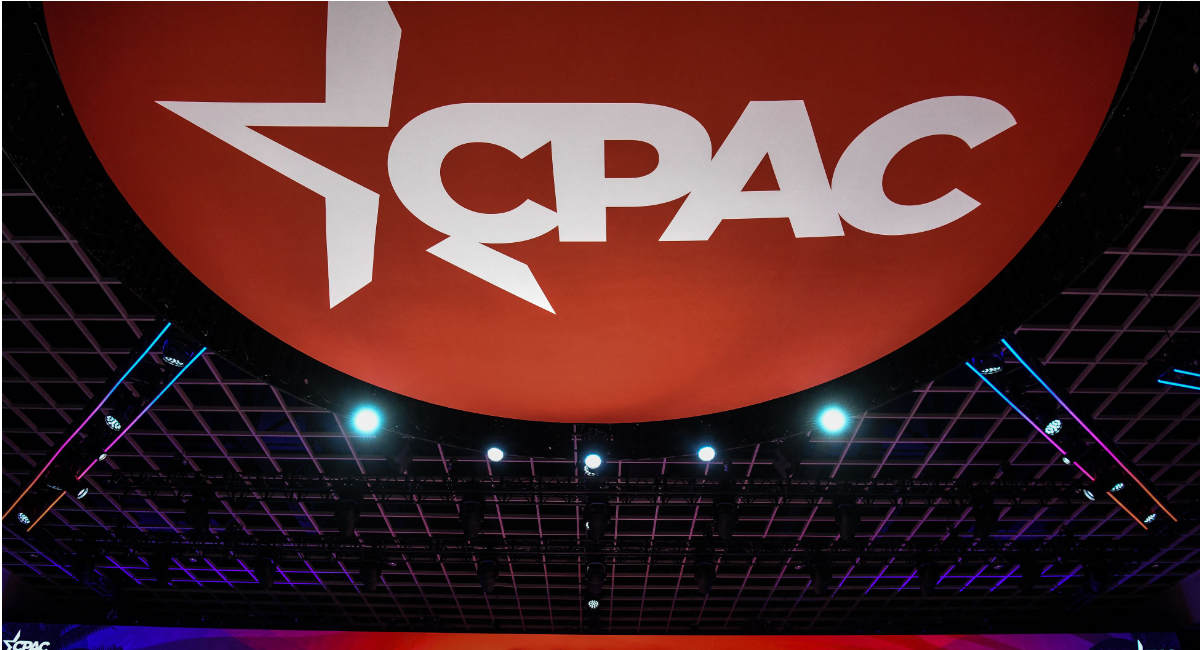 The annual Conservative Political Action Conference (CPAC) has the reputation of being one of the most visible gatherings of conservatives in the country. This year’s CPAC, which took place in Orlando, Florida, from February 25-28 was certainly no exception. The thousands of attendees heard from a number of well known conservatives including former President Donald Trump, Florida Governor Ron DeSantis, and Senator Ted Cruz. A number of well known conservative non-profit organizations had booths in the exhibit hall. Additionally, there were panels on an impressive range of topics including the election integrity, immigration, and cancel culture.

However, at this year’s CPAC there was very little discussion of abortion. This was unfortunate, because at previous CPACs, there has almost always been a panel devoted to sanctity of life issues. In 2021, there was a panel entitled, “Hard Questions for the Hard Cases: How to Defend Life,” moderated by Kelly Jane Torrance of The New York Post, and including Alison Centofante (formerly of Live Action), Emily Berning (Let them Live), and Congresswoman Michelle Fischbach (R-Minn.). At the 2019 CPAC, a panel was devoted to pro-life issues, entitled, “Scammed Parenthood: Celebrating Slaughter in the Age of Empathy.” Speakers at that panel included Centofante and Congressman Jody Hice (R-Ga.).

However, at this year’s CPAC, sanctity of life issues were conspicuously absent.

Even on CPAC panels that could have touched on abortion – sanctity of life issues were ignored. On Saturday afternoon, two speakers discussed the working class. Many individuals in the working class are social conservatives, and data suggests that abortion is one reason why many blue collar workers have left the Democratic Party. That said, neither speaker even mentioned abortion. Even others who had ample opportunity chose not to mention sanctity of life issues.

All of this is unfortunate. Legally protecting preborn children has always been one of the most important policy goals for political conservatives. Furthermore, the salience of pro-life issues is extremely high right now. The Texas Heartbeat Act has been in effect since September and is preventing thousands of abortions from taking place in Texas every month. More importantly, in December, the Supreme Court heard oral arguments in Dobbs v. Jackson Women’s Health Organization which involves the constitutionality of a 15-week abortion restriction in Mississippi. Many think that the there is a strong possibility that Supreme Court may use this case as an opportunity to overturn Roe v. Wade. This is what makes CPAC’s decision to neglect sanctity of life issues at this year’s conference so puzzling.

CPAC is organizing another conference in Dallas, Texas, from August 4-7. By that time, the Supreme Court will have very likely announced its decision in the Dobbs case. Since there is a possibility that states may be able to do more to protect preborn children, pro-life issues will be even more salient. As such, this upcoming Texas conference would be an excellent opportunity for CPAC to give sanctity of life issues the attention they deserve.

Michael J. New is a Research Associate at the Busch School of Business at The Catholic University of America and an Associate Scholar at the Charlotte Lozier Institute. Follow him on Twitter @Michael_J_New