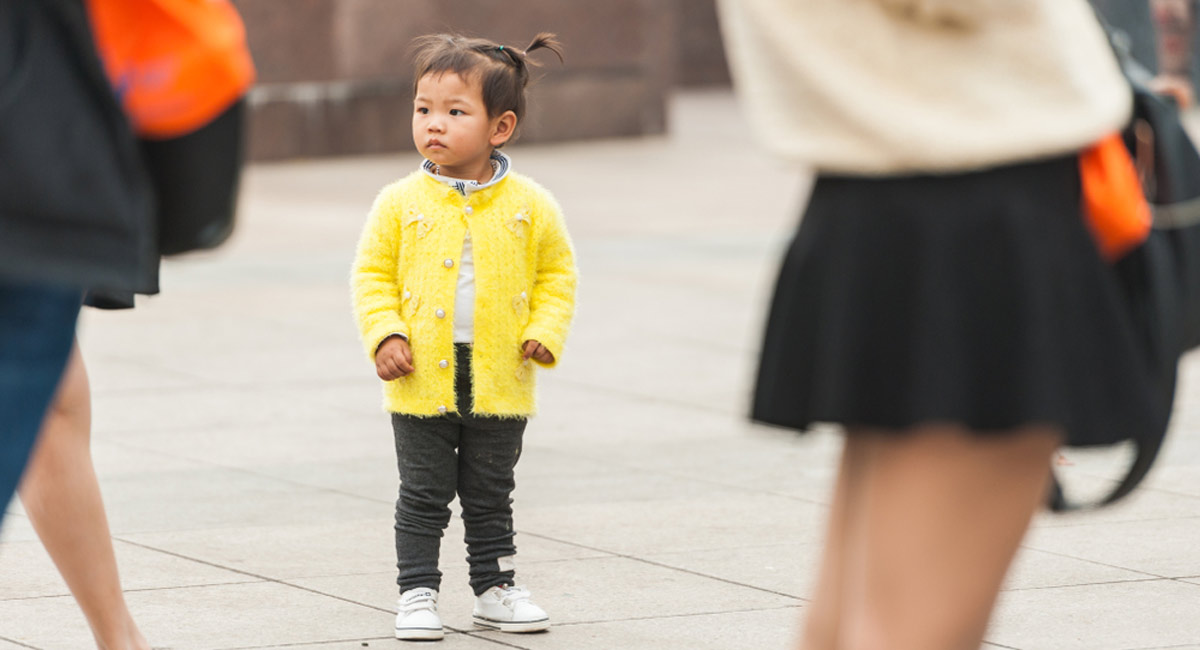 Earlier this month, San Francisco Mayor London Breed announced the city will no longer do business with pro-life states. Spearheaded by Supervisor Vallie Brown, the ordinance bans city employees from traveling to 22 states for work, or making deals with any companies headquartered there, due to “restrictive abortion laws.” But while San Francisco officials are happy to boycott states in their own country over abortion laws, they’re all too willing to continue doing business with companies headquartered in China — a country where human rights are gravely violated — in the ultimate show of hypocrisy.

In a statement, Mayor Breed explained that this ordinance was put into place to protect women’s rights. “Every day in this country, women’s reproductive rights are threatened, and we have to fight back,” she said. “… By limiting travel and contracting with certain states, we are sending a clear message to states that disregard the right to abortion. I want to thank Supervisor Brown for leading this important effort, and all of the organizations who supported this work.”

But as former Chairman of the California Republican Party Tom Del Beccaro pointed out on Fox News, this is nothing more than hypocritical politics. “But, keep in mind how hypocritical they are,” Del Beccaro said. “The city of San Francisco and the state of California does a ton of business with China. Which does what? Forced abortions, killing of people of wrong religions, shutting down of churches…. They don’t have a problem doing business with China, but Iowa? Boy, they must be bad people.” 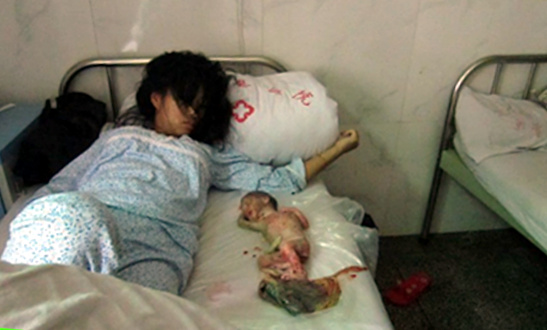 With the San Francisco Bay serving as home to numerous tech companies, it’s not surprising that these include Chinese corporations. These include companies like Bytedance, Nio, DiDi Labs, and countless more — yet Mayor Breed is seemingly unconcerned about doing business with a country currently committing a genocide against innocent people right now.

Over one million people are currently believed to be held in concentration camps in China. According to survivors who managed to escape, prisoners there suffer torture, gang rape, medical experimentation, forced abortions, and more. Other prisoners have had their organs harvested, while they are still alive.

Women perhaps suffer the worst; as millions of girls are missing due to China’s oppressive population control policies, women are being subjected to awful abuses, like sex trafficking. China has the highest suicide rate of women in the world.

Yet while Breed claims to be cutting off business from pro-life states because she cares so much about women, she’s turning a blind eye to the plight of women in China — as well as countless other innocent people, who are being tortured and killed every single day. She doesn’t mind doing business with China, betraying that her true motivations have nothing at all to do with women and human rights, but with politics above all else.