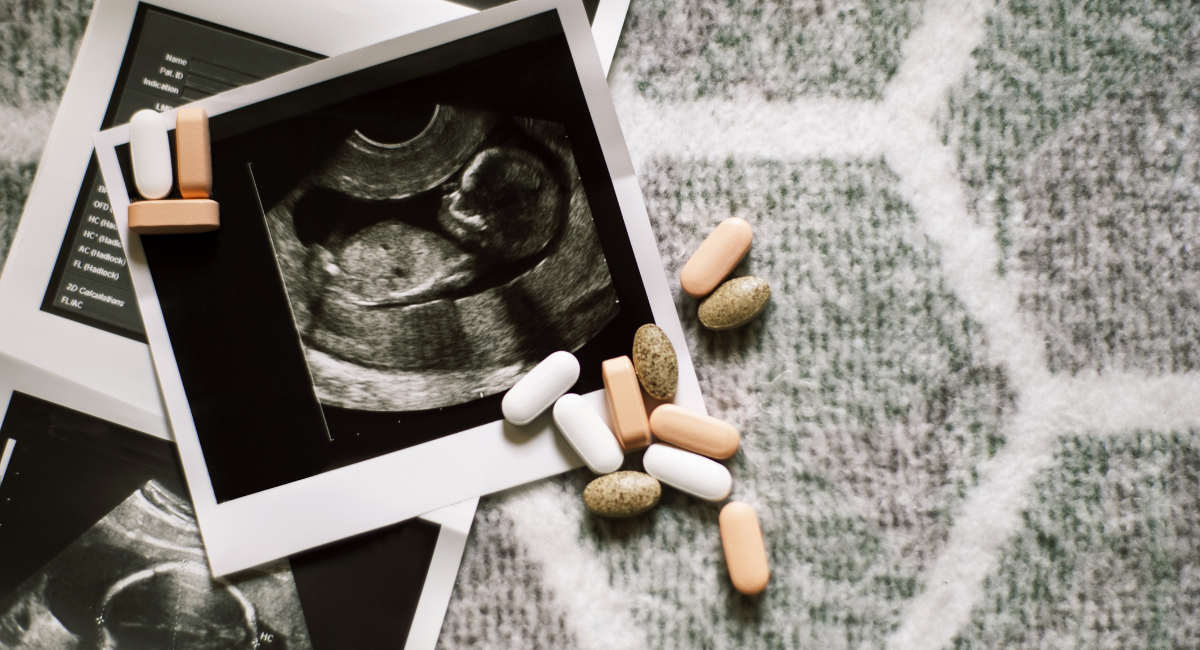 (Pregnancy Help News) Russia’s growing Abortion Pill Rescue® Network, overseen by Dr. Alexey Alexandrovich Fokin of St. Petersburg, is well into its fifth year of helping women reverse the chemical abortions they began but soon regretted. In multiple regions of Russia, three physicians and several registered nurses have joined the network, equipping women to choose a therapy that is saving a rising number of children’s lives.

Dr. Fokin and his colleagues are the first to offer abortion pill reversal therapy in a nation where an estimated 95-98% of all gynecologists are unaware that reversal is even possible. This knowledge gap in the medical community leaves most women who have already taken the first abortion pill (mifepristone) only 72 hours to scour the internet on their own to find hope for saving their babies.

Fokin’s network reaches those women who have had second thoughts about medical abortion through the website https://peredumala.ru/ (translated, changemymind.ru). The site provides education on methods of abortion pill reversal via replacement doses of progesterone, as well as testimonials of real women who received the therapy.

Women can call or text the group’s hotline to connect in real-time with the help they need. According to Christa Brown, BSN, RN, Director of Medical Impact at Heartbeat International who oversees the Abortion Pill Rescue Network, “Women have requested reversal from Kazakhstan, Belarus and Ukraine,” indicating women from those countries need the same help but have even less access to it. Last year alone, the Network assisted women from 46 different countries and all 50 of the United States.

Watch this video to hear one woman’s story of her successful journey to saving her child from chemical abortion.

According to Fokin, “Progesterone has been a well-known medication in Russia for decades. All gynecologists use it for treatment of miscarriage.” However, as in the US, some gynecologists are reluctant to trust the same hormone to reverse the progesterone-blocking effects of mifepristone, the first medication women take in a chemical abortion.

According to 2020 statistics from the Abortion Pill Rescue Network, statistics show over 2,000 unborn children have already been saved by the progesterone therapy. The known success rate is 64-68% among women using progesterone to reverse their chemical abortions.

“What is different in Russia than in the US is the quality and availability of progesterone,” Fokin said. “All formulations of progesterone are available as over-the-counter drugs at pharmacies, though officially they are dispensed by prescription.”

One of the most widely available and affordable forms of the hormone, a micronized progesterone sold under the brand name Utrogestan, are of poor quality. Success rates of abortion pill reversal with this medication are often lower than average.

The formulation of intramuscular (injection) progesterone is of better quality and costs the equivalent of about five US dollars, but Fokin noted that “only about 10-15% of women use it.” A progesterone gel called Krinon, produced in the UK, offers the highest quality but carries too high a price tag for the general Russian population.

Campaigning to bring increased attention to abortion pill reversal, Fokin and his group have begun offering trainings in different regions of Russia as well as Belarus and Ukraine. Additionally, they participate in conferences, publish articles, and post on social media.

“We are thrilled to know that the option to reverse the effects of chemical abortion is available to more and more women around the world, including Russia,” Brown said. “Every woman who starts a chemical abortion should have this choice – to safely continue the pregnancy and not be forced to complete a medical procedure she no longer desires.”

She added, “We are thankful for Dr. Alexey Fokin and his work to assist women requesting reversal and to bring awareness of this protocol to more medical providers in his country. And it’s a joy to see Dr. Fokin and his colleagues empowering women of Russia with the hope of this life-saving option.”