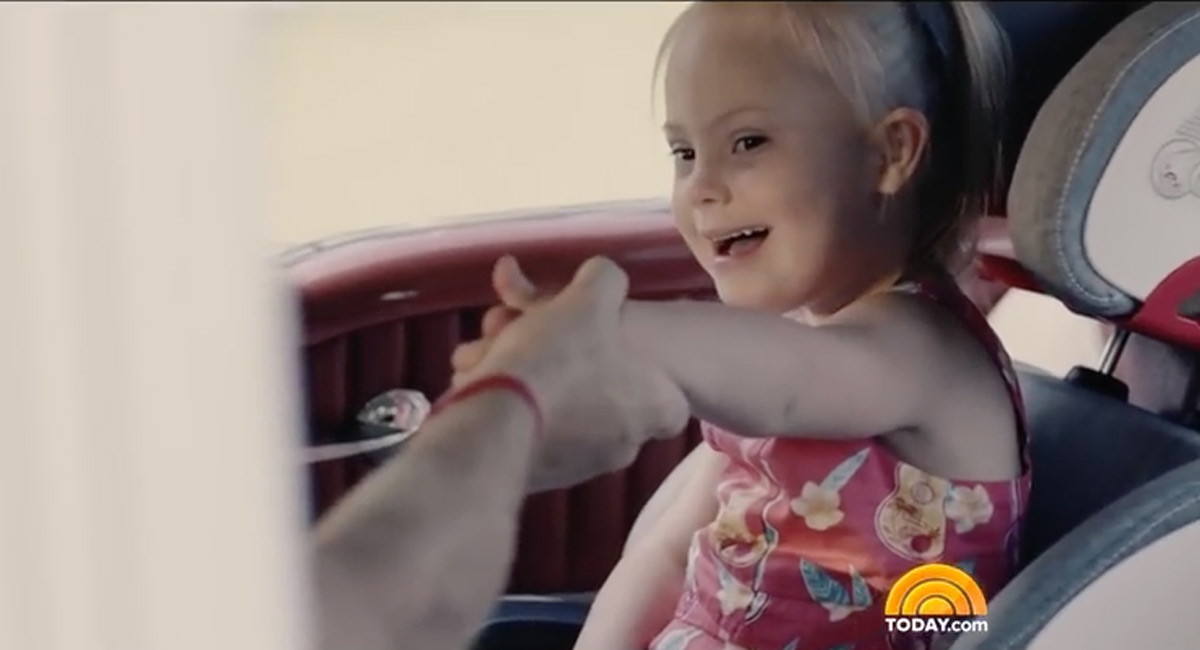 More than two years ago, Joey Martin passed away after a prolonged battle with cancer. She left behind her beloved husband, Rory Feek, with whom she made the award-winning country music duo Joey + Rory. Joey also left behind her daughter Indiana, who has Down syndrome.

Rory has shared much of the family’s incredible story of love and loss through writing and film. Recently, he appeared in an interview with Today to talk about how he and Indiana (“Indy”) are moving forward after Joey’s death. Rory says of the experience, “It’s so beautiful and tragic at the same time, but the beautiful outweighs the tragic.”

Rory explains that Joey had wanted to homeschool Indy on the family farm in Tennessee. In the days following Joey’s death, Rory struggled to see how that would be possible. As thousands of letters poured into their home expressing grief, offering prayers and encouragement, an idea gradually developed. Many people included dollar bills and checks in their condolence cards, offerings that Rory says were “beyond humbling.”

As Indy was going to age out of the local preschool she was attending, Rory saw a way that she could begin school on their farm. The money donated by fans around the world, which amounted to nearly $100,000, was put toward building a one-room schoolhouse for Indy and 12 other children. The community helped with the construction. Amazingly, Rory says, “When it was completed, the total cost of the schoolhouse was exactly what had been given to us, almost to the dollar.” Joey’s dream of having their special needs daughter go to school on the family farm has become a reality.

Rory has previously written about the challenges parents face when they receive a child’s diagnosis of Down syndrome. Writing about the negative reactions friends and family gave the news of Indy’s diagnosis, Rory wrote:

It’s what society has told them – told all of us… …awe, you didn’t get a regular baby… you got something less… a burden that will last a lifetime. And I get it. That’s the messaging that is out there most I think. But it’s wrong. At least I think it is. And I know Joey did too…. Indiana is not less than any other child. Different is not less. Having down-syndrome doesn’t make her life any less meaningful than someone else’s or her dreams or feelings any less important. Not as a child and I suspect, not in the years to come when she grows to be an adult.

As Indy starts school on the farm, Rory told Today what a blessing Indy is. He said, “What a gift to have her. She can’t be in place of Joey, but just as a great way to feel Joey’s love every day.”