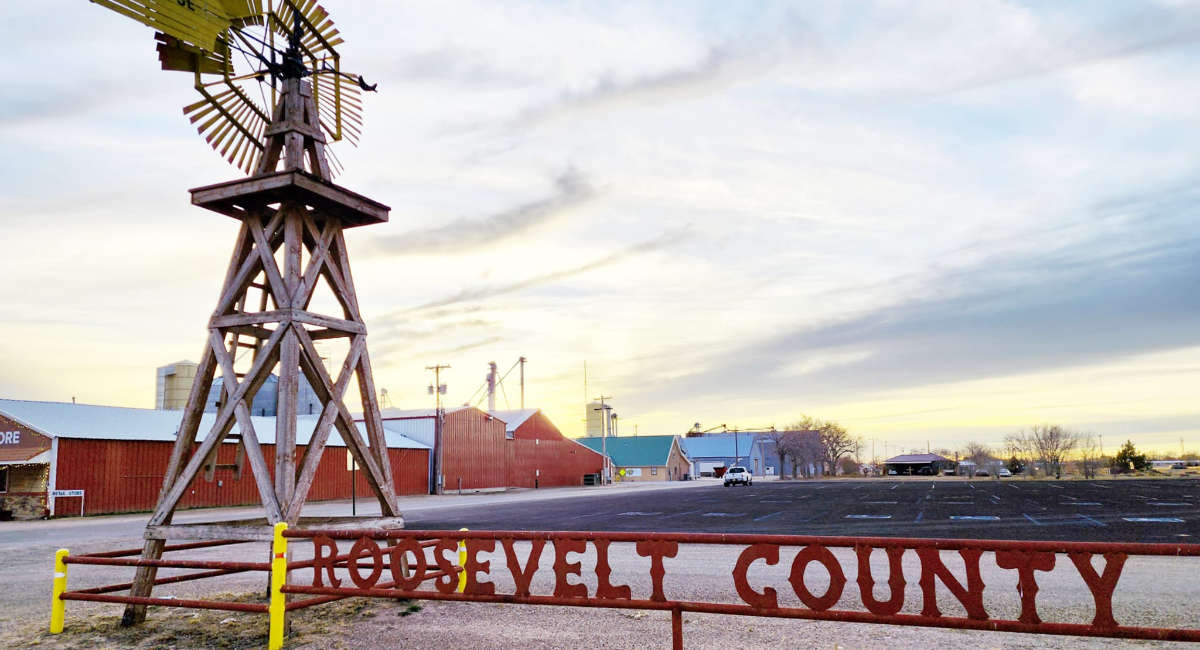 On Tuesday night, New Mexicans packed the Roosevelt County Fairgrounds Community Center to see what their County Commission would do regarding the passage of an “Ordinance Requiring Abortion Providers in Roosevelt County to Comply With Federal Law.”

Like the ordinance passed in Lea County, and like the ordinances passed in the cities of Hobbs and Clovis, the Roosevelt County Ordinance functions as a de facto abortion ban. By requiring any abortion provider within the unincorporated area of Roosevelt County to comply with federal laws on abortion prohibiting the mailing or receiving of any abortion-inducing drugs or abortion-related paraphernalia, the ordinance makes it impossible for any abortion facility to function legally — even if they were to get their equipment or pharmaceuticals from elsewhere within the state. 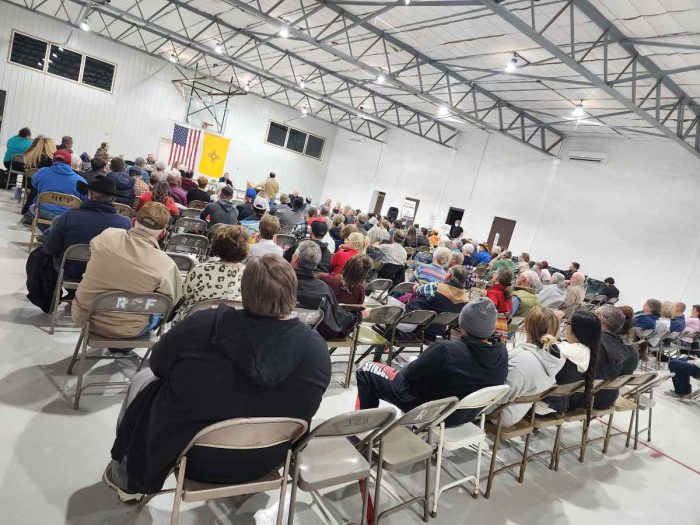 The Sanctuary Cities for the Unborn ordinance, which had been introduced at their December County Commission meeting, requires everyone under jurisdiction of the county to follow federal laws on abortion – specifically 18 U.S.C. §§ 1461-1462. Roosevelt’s Ordinance states, “It shall be unlawful for any person to violate 18 U.S.C. § 1461 by using the mails for the mailing, carriage in the mails, or delivery of: any article or thing designed, adapted, or intended for producing abortion; or any article, instrument, substance, drug, medicine, or thing which is advertised or described in a manner calculated to lead another to use or apply it for producing abortion.”

Unlike the ordinances which were passed in Hobbs, Clovis, and Lea County, New Mexico, the Roosevelt County ordinance is enforced through lawsuits by private citizens. The ordinance reads, “Any person, other than the state, its political subdivisions, including Roosevelt County, and any officer or employee or agent of a state or local governmental entity in this state, has standing to bring and may bring a civil action against any person or entity” in violation of these acts.

Attorney Mike Seibel with Abortion On Trial shared, “This ordinance is a really important development for New Mexico because it allows lawsuits against any abortion provider or pharmacy within the unincorporated area of Roosevelt County which are found violating 18 U.S.C. §§ 1461-1462.” Seibel continued, “Ordinances like this will prevent the unregulated and unsafe abortion industry from injuring women and destroying families.”

The passage of the ordinance makes unincorporated communities of Roosevelt County like Arch, Kenna, Lingo, Milnesand, Pep, and Rogers “sanctuaries for the unborn.” The ordinance does not apply to the incorporated cities within Roosevelt County. The cities of Portales (pop. 12,042), Elida (pop. 158), Causey (pop. 68), Dora (pop. 116), and Floyd (pop. 85) will have to pass their own individual ordinances if they wish for their communities to be under the same protections. 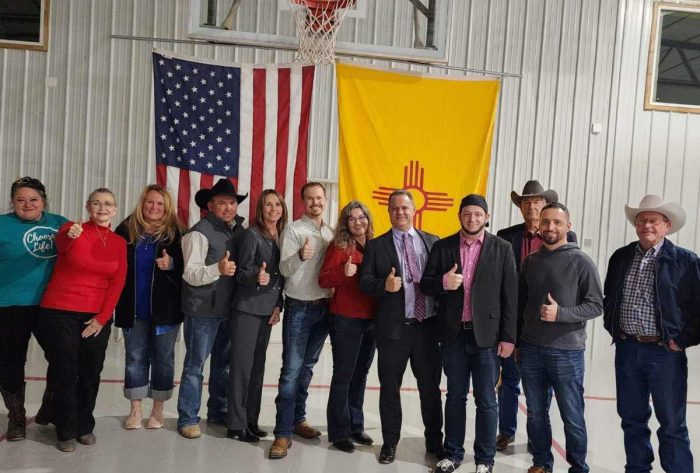 Portales resident Angie Smith shared, “Roosevelt County has long been a supporter of life. We have two children’s homes, a pregnancy resource center, and one of our cities just approved a Safe Haven Baby Box. So this was just the next logical step in that progression towards supporting mommas and their unborn children.” Smith continued, “Since our courageous Roosevelt County Commission has done their part to protect residents in the unincorporated areas of our county, now is time for our city leaders to do their part in the incorporated areas of our county. Our Governor wants to make our state a destination for abortion, but that is not the will of the people of Roosevelt County. We want our county to be a destination for life and joy and hope – not darkness and despair.”

While some have written off New Mexico as a “pro-abortion” state, Attorney Mike Seibel believes actions like the one taken by the Roosevelt County Commission proves otherwise. Seibel shared, “The groundswell of communities throughout New Mexico are revealing New Mexico’s true nature as a pro-life state.”

If Roosevelt County faces any litigation as a result of the passage of their ordinance, Attorney Jonathan F. Mitchell, the former Solicitor General of Texas and the architect of the Texas Heartbeat Act, has offered to represent the county at no cost to the county or taxpayers.

More cities and counties throughout the United States are expected to pass ordinances protecting unborn children in the weeks to come. Those who are interested in seeing their city or county pass an ordinance with the intent to keep abortion out of their communities are encouraged to sign the Sanctuary Cities for the Unborn Initiative’s online-petition.