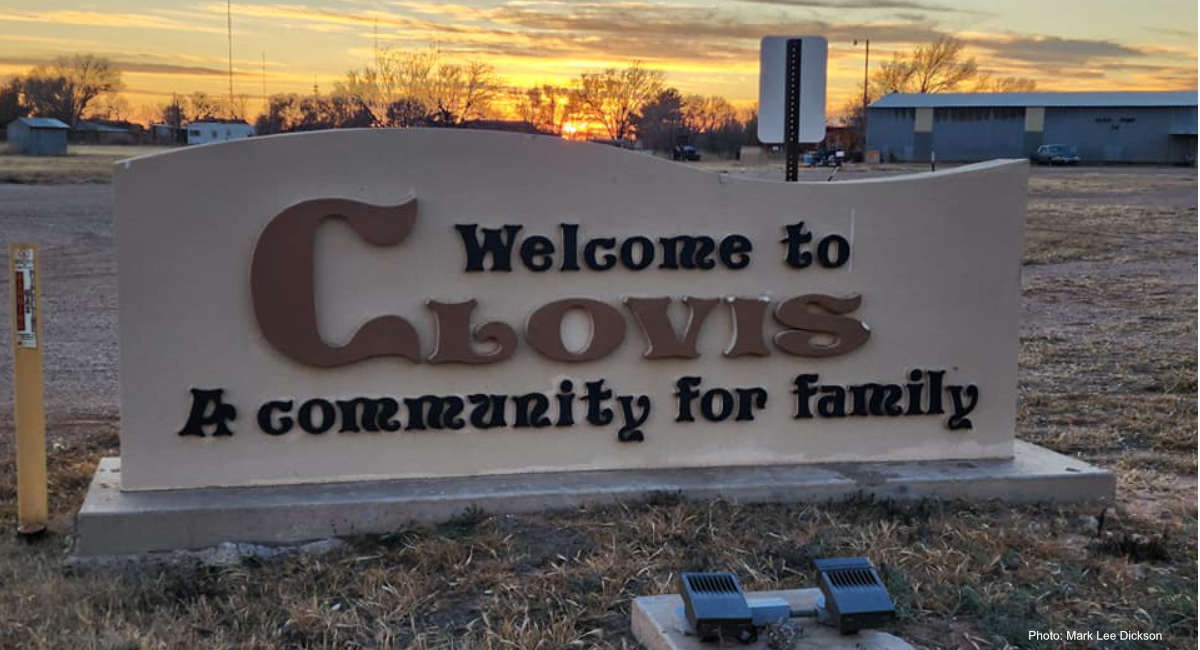 New Mexico has a new “sanctuary city for the unborn.” On January 5, the City Commission of Clovis, New Mexico (pop. 38,567), considered an ordinance addressing abortion access within its city limits. The “Ordinance Requiring Abortion Providers in the City of Clovis to Comply with Federal Law” passed with a vote of 7-0, with one commission member choosing to abstain.

Mayor Mike Morris shared with the Clovis Commissioners his pro-life beliefs, but expressed his disappointment with many of his constituents who did not agree with his plan to wait until after the legislative session. The Mayor wanted to see what Governor Michelle Lujan Grisham and the New Mexico Legislature would do and then pass something accordingly. Several others on the council saw no reason in waiting, however, arguing that they could always amend the ordinance if needed after the legislative session. Mayor Morris described the ongoing issue before their commision as a “major distraction” and a “log jam” to the operation of the City of Clovis’s government. Ready for the measure to move forward, Mayor Pro-Tem Chris Bryant made the motion to untable the ordinance, which was followed by Commissioner David Bryant seconding the motion. The motion passed 7-0, with Commissioner Lauren Rowley abstaining from voting. 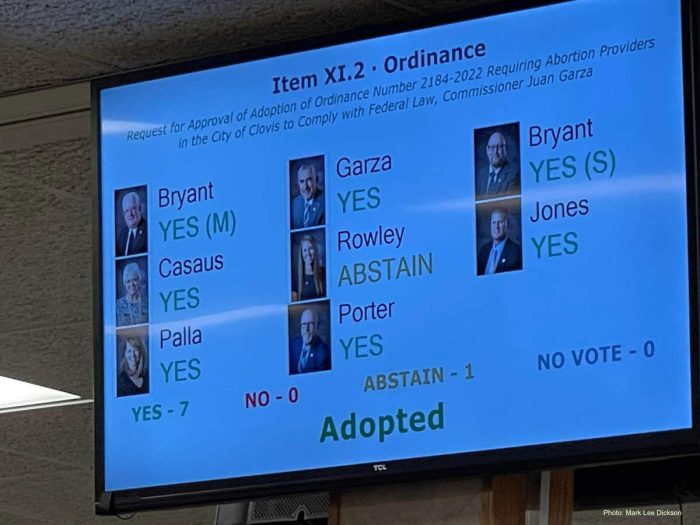 By requiring any abortion provider within the city limits of Clovis to comply with federal laws on abortion prohibiting the mailing or receiving of any abortion-inducing drugs or abortion-related paraphernalia, the ordinance makes it impossible for any abortion facility to function legally — even if they were to get their equipment or pharmaceuticals from elsewhere within the state. This makes the Clovis Ordinance a de facto abortion ban.

Originally the City of Clovis was not even thinking about the threat of CVS or Walgreens providing the abortion pill. The original concern was the abortion industry’s exodus from Texas into Eastern New Mexico. Since abortion became illegal in Texas under the pre-Roe v. Wade statutes protecting preborn children from the moment of conception, abortion providers like Whole Woman’s Health announced they were closing their facilities in Fort Worth, McKinney, Austin, and McAllen and were relocating to Eastern New Mexico. Whole Woman’s Health President and CEO Amy Hagstrom Miller shared with Newsweek, “We’d like to be in a border community because so many of our patients in Texas have been displaced. [Eastern New Mexico cities such as] Clovis, Hobbs and Roswell would be closer to Texas but those are small towns and there’s not a lot of real estate.”

According to the Wall Street Journal, Miller admitted they were originally looking at “Hobbs and other towns close to the New Mexico-Texas border,” but instead settled on Albuquerque. Miller shared, “It became a calculus of let’s go to a place where we know we can be open, and we know we can be safe.”

Despite CVS and Walgreens not being the original concern, the ordinance applies to CVS and Walgreens just as much as it applies to an abortion giant like Whole Woman’s Health or Planned Parenthood. The ordinance is the first ordinance passed since CVS and Walgreens announced their intent to distribute abortion-inducing drugs. Per the Clovis Ordinance, if CVS and Walgreens desire to legally distribute abortion-inducing drugs at their Clovis location they will have to apply for a license with the city of Clovis agreeing to comply with 18 U.S.C. §§ 1461–62 which the Clovis Commission has found to “impose felony criminal liability on every person who ships or receives abortion pills or abortion-related paraphernalia in interstate or foreign commerce” recognizing all such acts to be “predicate offenses under the federal Racketeer Influenced and Corrupt Organizations (RICO) Act.”

The ordinance is also the first ordinance passed since the United States Department of Justice released an opinion on 18 U.S.C. §§ 1461–62 from Christopher Schroeder, Assistant Attorney General from the Office of Legal Counsel. The opinion appears to be in line with President Biden’s pre-Dobbs commitment of “abortion access in every zip code” and is recognized by the Sanctuary Cities for the Unborn Initiative as an attempt to discourage more governments from utilizing these federal statutes which Congress does not currently have the votes to repeal. 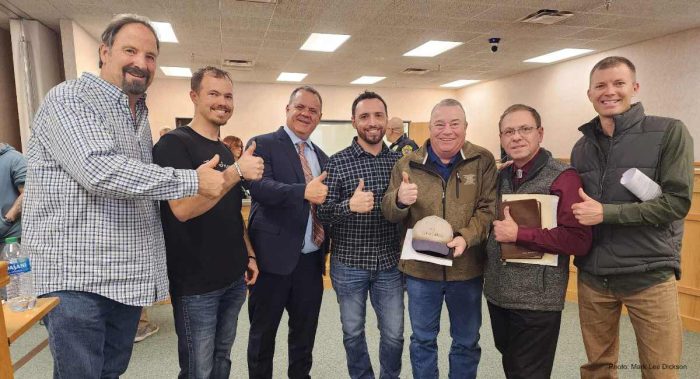 Attorney Mike Seibel, who serves as General Counsel for Abortion On Trial based in Albuquerque, was present at the historic commission meeting. Seibel shared, “Clovis passing this ordinance is a huge victory for the New Mexico pro-life community. This increases the momentum in a State where a majority of its citizens are pro-life.” Seibel continued, “The citizens of Clovis acted like the persistent widow in the Gospel of Luke and kept pleading with their lawmakers for justice until they finally conceded to their demands. I cannot express enough gratitude for their persistence.” The effort in Clovis was largely led by pastors whose congregations were in full support of the ordinance.

If Clovis faces any litigation as a result of the passage of the ordinance, Attorney Jonathan F. Mitchell, the architect of the Texas Heartbeat Act, has agreed to represent the city at no cost to the city and taxpayers.