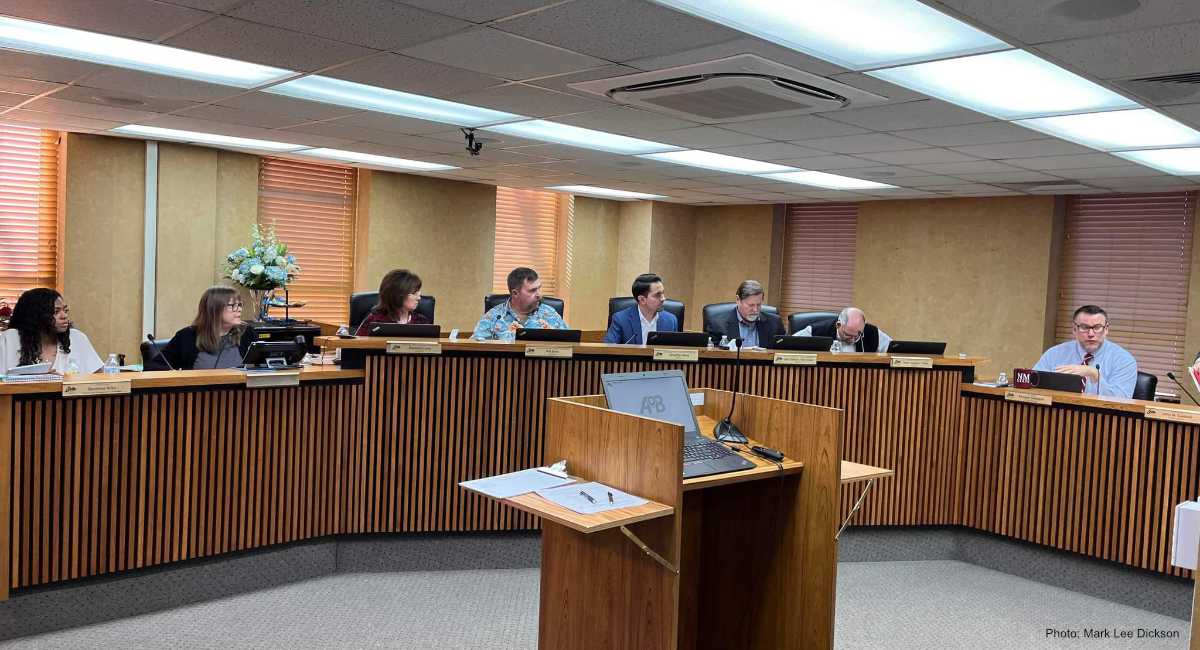 On Thursday, Lea County (76,432) Commissioners voted a final 5-0 in support of adopting the “Ordinance Requiring Compliance of Federal Laws Governing Abortion” which had been introduced at their November County Commission meeting.

The Sanctuary Cities for the Unborn ordinance requires everyone under jurisdiction of the county to follow federal laws on abortion – specifically 18 U.S.C. § 1461 and 1462. The ordinance states, “It shall be unlawful for any person to violate 18 U.S.C. § 1461 by using the mails for the mailing, carriage in the mails, or delivery of: any article or thing designed, adapted, or intended for producing abortion; or any article, instrument, substance, drug, medicine, or thing which is advertised or described in a manner calculated to lead another to use or apply it for producing abortion.”

The Lea County ordinance continues, “It shall be unlawful for any person to violate 18 U.S.C. § 1462 by: using any express company or other common carrier or interactive computer service for carriage in interstate or foreign commerce of any drug, medicine, article, or thing designed, adapted, or intended for producing abortion.” Lea County’s ordinance also prohibits any person from engaging in conduct which aids or abets any of these acts. The ordinance states the penalty for such violation is $300.

The ordinance protects all of the unincorporated areas of Lea County. This means that due to the passage of the ordinance several census designated places and unincorporated communities within Lea County are now “sanctuaries for the unborn.” The census designated places now with protections for unborn children and their mothers include the places known as Monument (pop. 217), Nadine (population 458), and North Hobbs (pop. 6,767). The unincorporated communities which now share those same protections include the communities of Caprock (pop. 29), Crossroads (pop. 35), Maljamar (pop. 39), and McDonald (pop. 30).

The ordinance does not cover the incorporated cities within Lea County. If the cities of Eunice (3,087), Jal (2,264), Lovington (11,851), and Tatum (773) wish to join the city of Hobbs (pop. 41,604) and the unincorporated territory of Lea County in having the same protections against the abortion industry, they will need to each pass their own ordinance drafted for their cities.

Right to Life Committee of Lea County member Lori Bova shared, “This adoption was monumental as the Lea County Commissioners, as the first county in the country, voted unanimously to adopt an ordinance requiring abortion providers to comply with federal law.” Bova continued, “I am grateful for their leadership navigating uncharted waters to protect life in our unincorporated areas.” 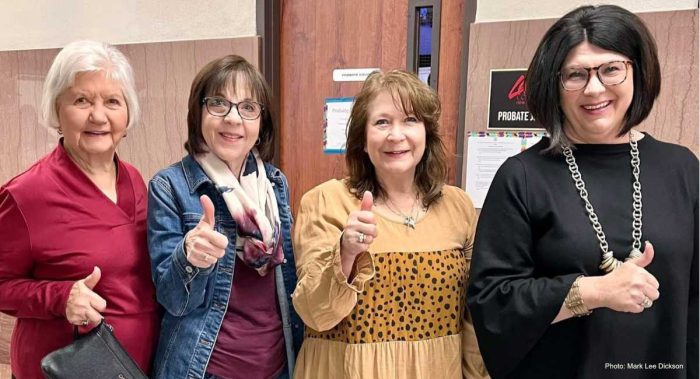 The news came the morning after Whole Woman’s Health, who had been targeting Lea County,  announced its purchase of “a clinic building in New Mexico.” While Whole Woman’s Health said it was not yet ready to disclose its new location, within hours Abortion On Trial and Right To Life of East Texas were able to find and confirm that Whole Woman’s Health (Stirrups, LLC) was planning on opening a facility at 718 Lomas Boulevard in Albuquerque, New Mexico.

While the news of the facility’s arrival is not good news for Albuquerque, the news does reveal that the efforts of the Sanctuary Cities For the Unborn Initiative were successful in helping the city and the residents of Hobbs, New Mexico, keep Whole Woman’s Health out of their city.

While Whole Woman’s Health had been under negotiations to open up an abortion facility in Hobbs, the negotiations fell through as a result of the introduction of a “sanctuary city for the unborn” ordinance in the city of Hobbs.

Many recognized how the efforts in Lea County contributed to Whole Woman’s Health staying away from the more conservative areas of New Mexico. While the organization had been looking at communities along the Texas-New Mexico border like Hobbs — which was about four miles from Texas — the abortion industry ended up deciding on Albuquerque, which is about five hours from the city of Hobbs.

Bova shared, “The vote in Lea County represented the culmination of much pro-life advocacy in our county. Due to the timely passage of an ordinance in the city of Hobbs and the adoption of a similar ordinance in Lea County, an abortion provider has done an about face and decided to set up shop elsewhere in New Mexico.”

Attorney Mike Seibel, who serves as general counsel for Abortion On Trial, shared, “Whole Woman’s Health did not just have one location in Texas, but they had four locations in Texas. This is why the fight is far from over in these border communities. If they can get away with opening up closer to the Texas border, they will.”

Regardless of where one lives, in an incorporated city or in the unincorporated part of a county, anyone who wants to see where they live become a sanctuary for the unborn are encouraged to sign the online petition at www.sanctuarycitiesfortheunborn.com/online-petition.