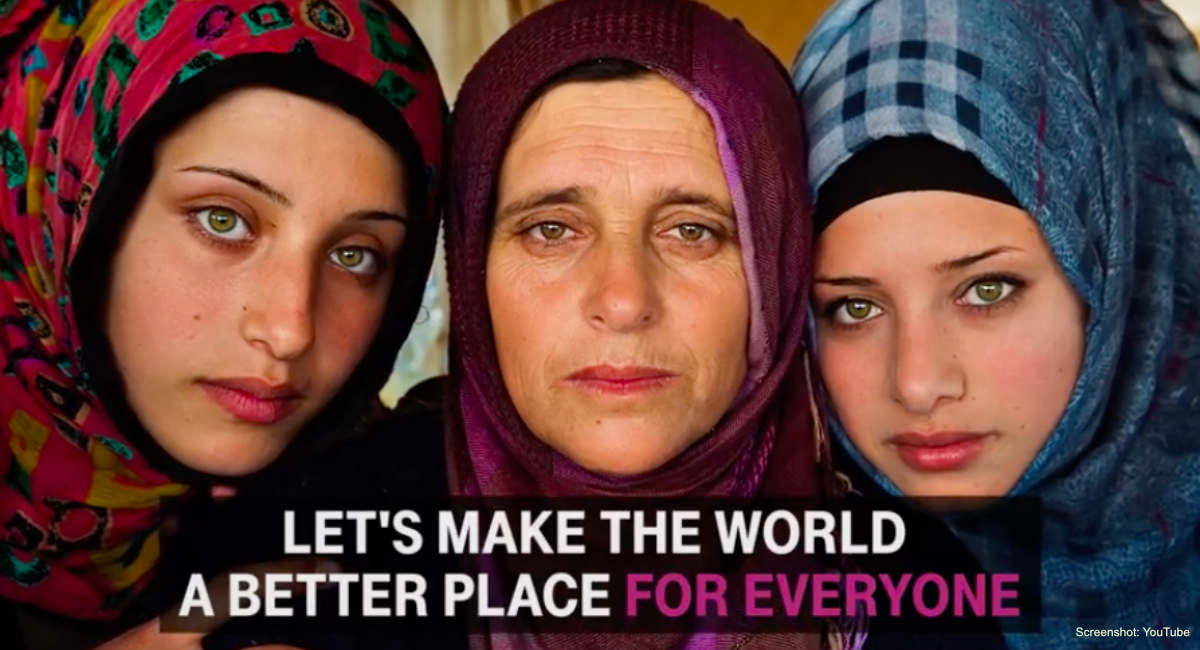 In 2013, Romanian photographer Mihaela Noroc began photographing women all over the world, and in 2017 she compiled 500 of those portraits into a visually stunning, best-selling book called “Atlas of Beauty.” Noroc’s latest collection expounds on a theme she saw from her travels to over 50 countries — the unmistakable, universal bond between mothers and their children. This time around, Noroc drew inspiration from the women she met on her journeys across 20 countries on six continents, as well as on her own experience of mothering her two-year-old travel companion, daughter Natalia. 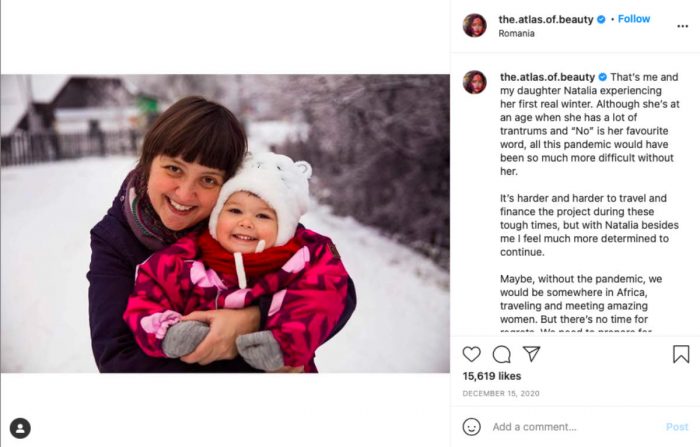 Whether photos are of mothers and children in Peru, Thailand, Germany, Romania, India, Indonesia, or elsewhere, Noroc’s understanding is that what shines through each one, as she told The Epoch Times, is that “a mother’s love is the most intense feeling that exists in this world.”

Noroc noted that “There are so many differences between the cultures of the world when it comes to raising a baby. The way a newborn is fed, carried, or educated is never the same.” Still, she said, “There’s always an intimate chemistry between them. And there’s always so much beauty and kindness in these special moments.”

Noroc’s ability to convey the intensity of a bond that exists at all times and in all places, without using any words, is particularly remarkable given that her subject matter includes children. She commented to My Modern Met, “Although there’s a unique chemistry between mothers and children, it’s not easy to capture it on camera. Sometimes children tend to be bothered by the camera and making them feel comfortable, capturing that special chemistry is very rewarding.”

For her part, Noroc hopes that her images of the “universal feeling” between mothers and their children will bring unity and hope to our hurting world. Noroc herself experienced renewal in the context of her own relationship with her daughter Natalia, and then was motivated express that reality in a broader context. “Traveling with my little daughter in all corners of the world is both challenging and amazing,” she said. “There are [many] more stories waiting to be discovered and now, as a mother, I feel an even stronger desire to bring my small contribution in making this world a better place for future generations.”

She urged that “we must talk more” about the bond between mothers and children and “show it more often in mass media because it can be a cure for all the hate and negativity that surrounds us today.”

Our divided world is sorely in need of a renewal of appreciation for and protection of the sacred bond that naturally grows between mothers and their children, which Noroc’s work highlights. And rather than pitting mothers against their preborn children, societies thrive when both are welcomed, supported, and cared for.