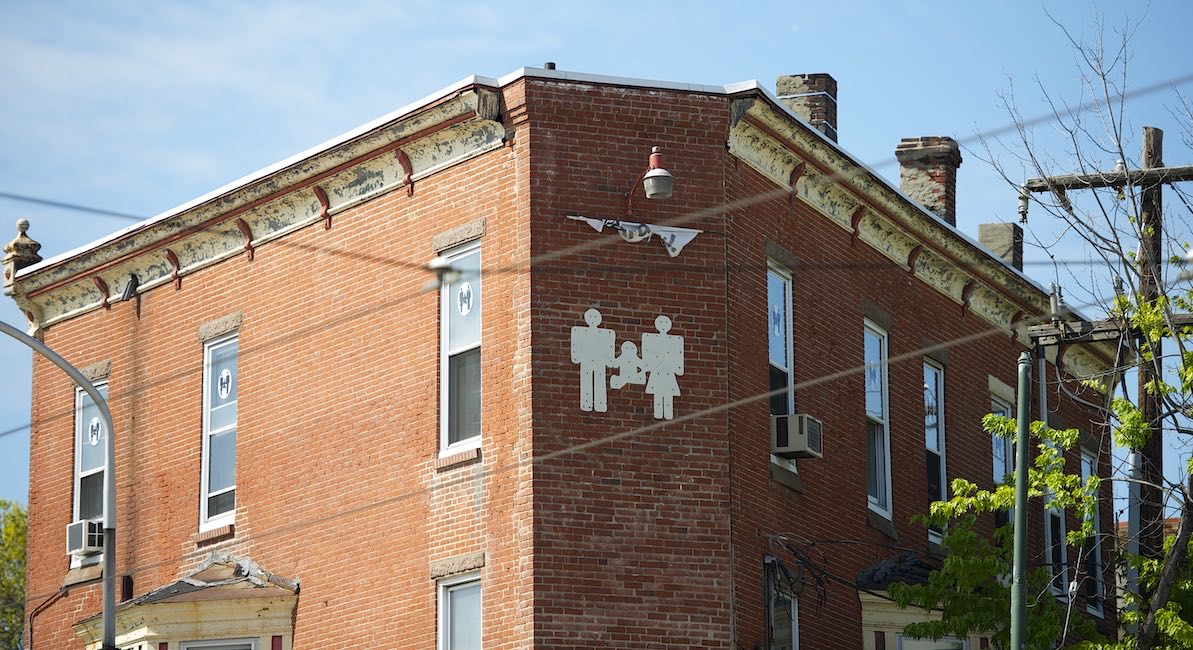 One of the most common arguments in defense of legalized abortion is that outlawing the procedure would put women’s lives at risk. The claim is that without access to “safe and legal” abortion, thousands of women will die from illegal abortions, just like they did before Roe v. Wade.

However, the founder of NARAL, Dr. Bernard Nathanson, admitted years ago that he and his cohorts fabricated most deaths from illegal abortions in their fight to decriminalize abortion.

Even worse, the legalization of abortion has failed to protect women from injury or death. Decriminalizing abortion did not make the “back-alley butchers” disappear. Instead, the unscrupulous men committing illegal terminations were allowed to conduct their dangerous operations in plain sight due to Roe.

In 2013, Pennsylvania abortionist Kermit Gosnell was convicted of first-degree murder after he was found responsible for a female patient’s death and multiple infants born alive at an unsanitary clinic he operated for years.

But Gosnell’s atrocities against women and their children can be traced back to the pre-Roe days.

In 1972, 15 poor women were bused to Gosnell’s clinic from Chicago during their second trimester of pregnancy. The incident was called the Mother’s Day Massacre after Gosnell used them to conduct horrific experiments with a “super-coil” device meant to abort their children. Nine of the women suffered serious complications, and one of them needed a hysterectomy.

The following year, the Supreme Court legalized abortion nationwide, and Gosnell was free to stay in business, committing the crimes he is so well known for today.

READ: Why are the victims of abortionist Kermit Gosnell being forgotten?

Milan Vuitch was arrested 16 times for committing abortions in the District of Columbia throughout the 1960s. After his 17th arrest in 1969, Vuitch challenged D.C.’s abortion laws in a federal district court, and the case made its way up to the Supreme Court.

This resulted in a reinterpretation of D.C.’s abortion laws. Instead of having the burden of proof fall on the abortionist to prove the procedure was necessary to save the mother’s life, the onus now fell on the state. If the state could not disprove the abortionist’s claim regarding the medical necessity of the abortion, then a judge would dismiss the guilty verdict.

After Roe expanded abortion even further, Vuitch seemed to relax his practice’s safety standards since the law could no longer touch him. Vuitch would administer anesthesia to patients himself instead of having a trained anesthesiologist do it. A few of his female patients also claimed they did not receive anesthesia, even though they had specifically requested it.

One of Vuitch’s patients, Georgianna English, died at the abortionist’s hand after he and his staff improperly monitored the anesthesia process. English suffered massive brain damage and a cardiopulmonary collapse, and Vuitch was forced to pay her family $150,000. This had been her fourth abortion at Vuitch’s clinic.

Another one of Vuitch’s victims was Andrea Furr. Furr suffered a lacerated uterus and had to have a hysterectomy after Vuitch performed an abortion on her against her will.

In addition to operating an unsanitary clinic, Vuitch kept injured patients overnight at his house in a room called “The Annexe.” His home was not a licensed facility.

Despite his wrongdoings, Vuitch received a glowing eulogy in the New York Times upon his death in 1993.

Benjamin Munson was convicted in 1969 for committing an abortion on a 19-year-old girl, but any charges against him were rendered moot by Roe.

In 1973, Linda Padfield died of sepsis three days after Munson committed an abortion on her. The procedure had been incomplete, but the abortionist discharged her anyway. Another patient of Munson’s, Yvonne Mesteth, met a similar fate after the abortionist did the same to her.

Like Vuitch, Munson was hailed as a hero when he died for his supposed courage to commit abortions.

“Ben was quite sure of his position, and he was right about it,” Thelma Underberg, executive director of the National Abortion Rights Action League for South Dakota, said. “It took a lot of courage to do that in any community in South Dakota, but certainly in Rapid City.”

However, the women and children who died at his hands paint a very different picture of the man and his chosen profession.

In 1971, Ketchum was charged with criminally negligent homicide after he allowed patient Margaret Smith to bleed to death from an abortion. Before the case even went to trial, Ketchum caused another patient’s death, Carole Schaner, using the same abortion method on her that had killed Smith.

After he was convicted for Smith’s death in 1973, like most criminal abortionists, Ketchum looked to Roe to have his conviction thrown out. While this effort failed, Ketchum served less than a year in prison.

While Ketchum was unable to have the charges against him thrown out, Sidney Knight had more luck. Because of Roe, many criminal abortion charges against Knight were dismissed, and with the case being the law of the land, Knight started committing abortions out in the open.

One of the patients who died from the supposedly “safe and legal” abortions committed by Knight was Janet Sara Lally Blaum. Blaum visited Knight’s New Orleans facility in 1974 and died a few days later from a botched abortion. The mother of three suffered a brain hemorrhage due to a drug administered to her for the abortion.

The idea that legalized abortion protects women is without merit. All Roe did was make it easier for men like Knight and the abortionists listed above to exploit women without accountability.

The only way to stop unsafe abortions is to make abortionists fully liable for their actions and not allow the procedure to be legal in the first place.