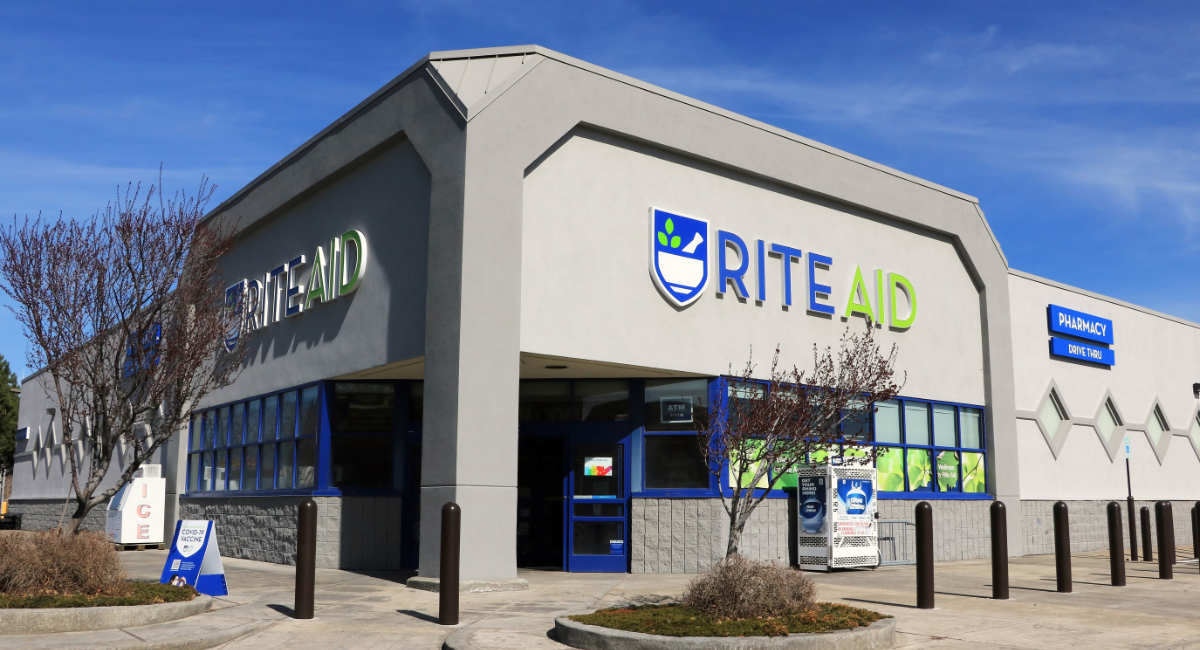 Rite Aid pharmacy chain announced Thursday that it plans to dispense the abortion pill at a limited number of its pharmacies. The news comes on the heels of a similar announcement from fellow pharmacy giants, CVS and Walgreens, earlier this month.

“We continue to evaluate the requirements for pharmacy certification, pharmacist training, and product availability as we determine the timing for dispensing mifepristone,” Rite Aid said in a statement. “We are committed to ensuring equitable access to customers prescribed this product.”

Earlier this month, abortion pill manufacturer Danco Laboratories announced that the Food and Drug Administration (FDA) had loosened restrictions that had previously prohibited pharmacies from distributing mifepristone, which is the first of two drugs used in the abortion pill regimen. With the policy change, pharmacies can now get certified to distribute the abortion pill to women with a prescription.

Despite the loosening of restrictions, mifepristone carries potentially serious risks, including hemorrhaging, incomplete abortion, infection, and death. Multiple studies have found that at least 6% of women using the abortion pill have complications serious enough to seek out urgent or emergency care. More than one study has noted that the abortion pill is four times more dangerous than surgical abortion. FDA data has revealed that as of June 30, 2022, 28 women have reportedly died after taking mifepristone since it was first approved in 2000.*

Dr. Christina Francis, OBGYN and CEO-elect of the American Association of Pro-Life OBGYNs and Gynecologists (AAPLOG), recently spoke out against the FDA’s decision, saying, “The FDA, in allowing pharmacies to dispense this medication, is just, once again, showing their disregard for the safety of women, and our concern is they are moving more towards making these available potentially without a prescription.”

Pro-life activists have been organizing protests and boycotts against both CVS and Walgreens for their decision to provide the abortion pill regimen. It is likely that Rite Aid’s decision will prompt similar action from the pro-life community.