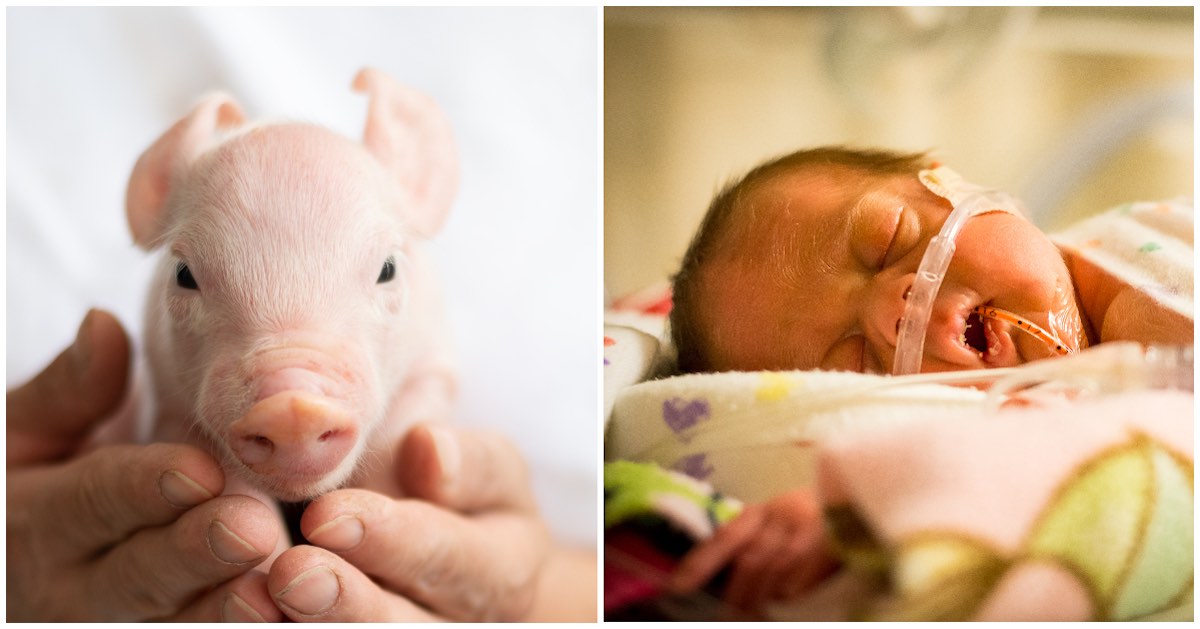 In a prime example of pro-abortion media bias, Reuters recently published an article referring to preborn pigs as “baby pigs,” “piglets,” and even “victims,” while requiring its journalists to refer to preborn human beings only as “fetuses.”

The Reuters journalistic handbook clearly states that when journalists are discussing the topic of abortion, they are to refer to preborn children as “foetuses rather than unborn babies.” In addition, the handbook says to “[d]escribe those campaigning for a woman’s right to have an abortion as ‘abortion rights campaigners’ and those campaigning against abortion rights as ‘anti-abortion campaigners.'” This implies that Reuters has an opinion on the matter — that abortion is a right. The rules also state to avoid the word “abortionist” when describing someone who commits abortions because it has unfavorable connotations. 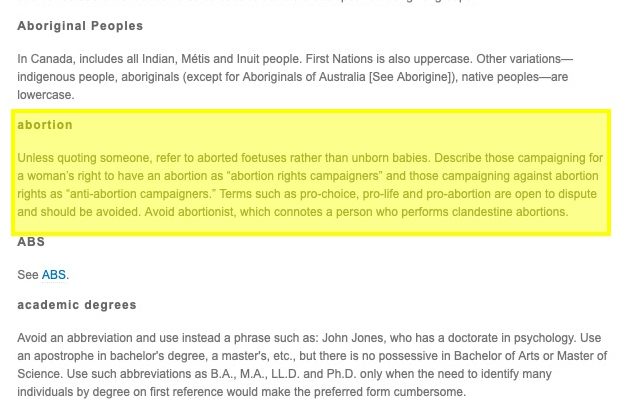 However, in a recent article regarding COVID-19 and United States farming, Reuters referred to pig fetuses as both “piglets” and “baby pigs.” The title of the article, “Piglets aborted, chickens gassed as pandemic slams meat sector,” shows what science teaches: preborn pigs are pigs — just as preborn humans are humans. Reuters is willing to show a level of respect to preborn pigs that it refuses to show to preborn humans.

Reuters reports that Iowa farmer Al Van Beek had no place to ship his full-grown pigs in order to make room for the 7,500 piglets he would soon have from his breeding program. “The crisis forced a decision that still troubles him: He ordered his employees to give injections to the pregnant sows, one by one, that would cause them to abort their baby pigs,” said Reuters journalists Tom Polansek and P.J. Huffstutter.

No doubt, this would be troubling, as stated. And yet, abortionists also do this to human mothers and their babies, and society instead calls it a ‘right’ and ’empowerment’ instead of “troubling.” In a late-term induction abortion, an abortionist injects a needle into the womb and then into either the baby’s head or heart to cause cardiac arrest. Days later, the mother is supposed to deliver a dead baby. This procedure is committed on babies in the third trimester — 25 weeks and beyond.

Referring to preborn pigs as “babies” and “piglets” might seem innocent enough, but what it does is evoke emotion in the reader. By causing the reader to have an emotional response to the killing of “baby pigs” and “piglets,” Reuters is able to garner sympathy for both the pigs and the farmers who have to kill them. After all, babies and piglets are something cute to behold and to care about. The term “fetus,” however, fails to stir up such an emotional reaction.

It works the same way with human abortion. The abortion industry purposefully avoids calling preborn humans “babies” because it is harder for a mother to connect emotionally with the child in the womb and then pay someone to have that child killed. It is far easier for a mother to follow through with an abortion when she thinks of her child as a “blob of tissue.”

Major media outlets such as Reuters have followed the abortion industry’s lead. By refusing to call preborn human beings “babies” or “children” and only referring to them as “fetuses,” any emotional reaction falls on the woman in the situation and her own human rights, ignoring the humanity of the preborn child being killed and the pain the child experiences as her limbs are ripped from her body, or as she experiences cardiac arrest from an injection. It’s an emotional sleight of hand at the expense of innocent human beings.

Reuters goes on to say that these preborn “piglets are victims” — and while it is a tragedy that COVID-19 has backed farmers into this corner — especially when so many Americans are struggling to access food — calling piglets “victims” while sanitizing the killings of over 800,000 human beings every year in the U.S. is a very deliberate decision. The media has been deliberately dehumanizing preborn human beings for quite some time, with some of the more egregious examples in just the past year.

The true victims of slaughter on American soil are preborn human babies, whose blood has been spilled legally for nearly five decades — in part, because news agencies like Reuters refuse to report the full truth.