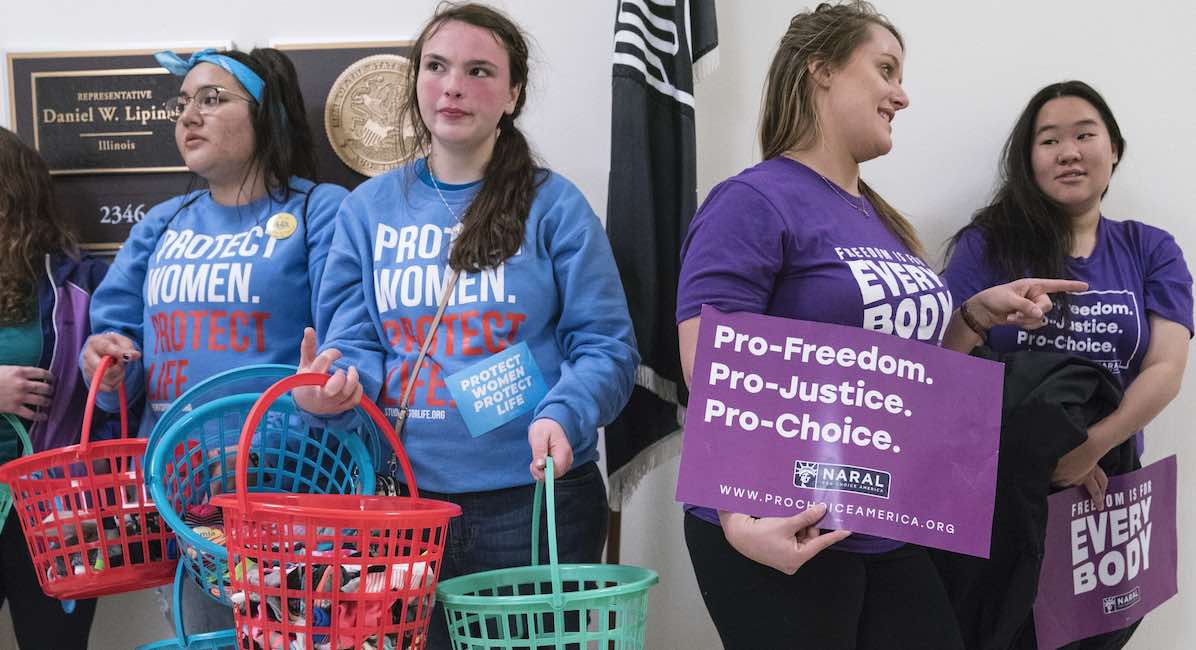 Previously, Live Action News noted how NARAL’s recent report on abortion in the media indicated a supposed need for the media to use even more pro-abortion language than it already does, with the abortion organization emphasizing that the media should discuss abortion more as “health care” as opposed to as a political issue. But the report also seems to indicate that NARAL would like the media to lie about scientific facts for them.

In criticizing media outlets’ coverage of the Heartbeat Bills, NARAL’s report states that only four articles in the publications they reviewed “alluded to the notion that a ‘fetal heartbeat’ is not a heartbeat as we commonly understand it, but ‘pulsing of what will become the fetus heart beat’ [sic] or ‘fetal cardiac activity.'”

The report gives an example from The Washington Post of the kind of statement NARAL would prefer to see in the news:

An ultrasound will usually show electric activity in an embryo’s forming heart at about six weeks of pregnancy, said [OB/GYN] Jen Villavicencio… She said although that activity is not the same as a heartbeat that pumps blood, she often uses the term “heartbeat” with her patients… Villavicencio said it technically is an inaccurate description.

Villavicencio’s statements about the embryonic heartbeat are patently false. The embryonic heart does indeed pump blood. In the following video, you can see the embryonic heart in action. The description of the video at Endowment for Human Development, says, “Note how the heart changes color as blood enters and leaves its chambers with each beat.”

A textbook used at Oregon State University shows the development of the embryonic and fetal heart through different stages. It says, “The human heart is the first functional organ to develop. It begins beating and pumping blood around day 21 or 22, a mere three weeks after fertilization.”

It gives the following illustration: 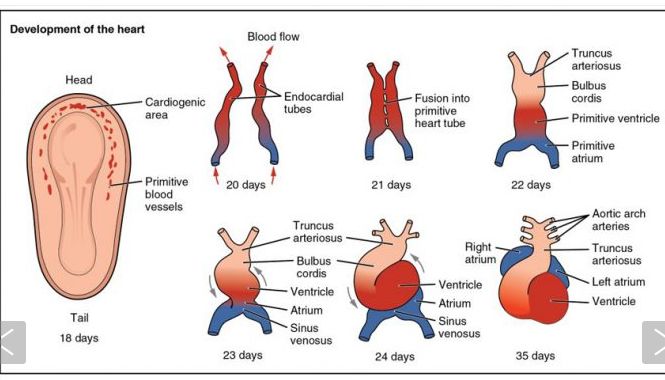 The textbook says that by 28 days, the heart has all four chambers it will have in an adult.

Clearly, by six weeks, the development of the heart is well underway. It already has the features of an adult heart and is definitely pumping blood.

It appears that “heartbeat” magically became an “inaccurate” term after the introduction of “heartbeat bills.”

NARAL also complains in its report about the way the media discusses late-term abortion, claiming that the media should not present the idea that late-term abortions are only done to save the woman’s life or end the life of a dying baby as a pro-abortion talking point. In other words, NARAL does not want to see statements like, “Democrats argue that… abortions late in pregnancy are rare and most involve severe fetal anomalies or risks to the life of the mother….”

In other words, the context around highly charged rhetoric used by anti-choice legislators and activists is provided by other partisans — not independent individuals or associations — further politicizing the coverage and relegating facts around the rarity of later abortion to a Democratic talking point.

Instead of admitting these claims about late-term abortion come from abortion supporters, NARAL wants news sources to just say, without qualifications, that late-term abortions rarely take place without fatal fetal anomalies or risks to the life of the mother. The problem is, this is not true.

Many experienced doctors have stated that late-term abortion is never needed to save the life of the mother. If a danger to the mother’s health occurs during the last few months of pregnancy, a C-section is a safer and faster way to separate the baby from his or her mother. In this operation, the baby can live – there is no reason to kill the child.

Even a well-known abortionist has admitted this.

Medical records from Southwestern Women’s Options, a late-term abortion facility, reveal that most of their abortions after 20 weeks were done on healthy women with healthy babies.

A textbook aimed at abortionists in training, “Abortion Care,” gave the following reasons why late-term abortions are committed:

None of these reasons are related to maternal health and only one to fetal health. 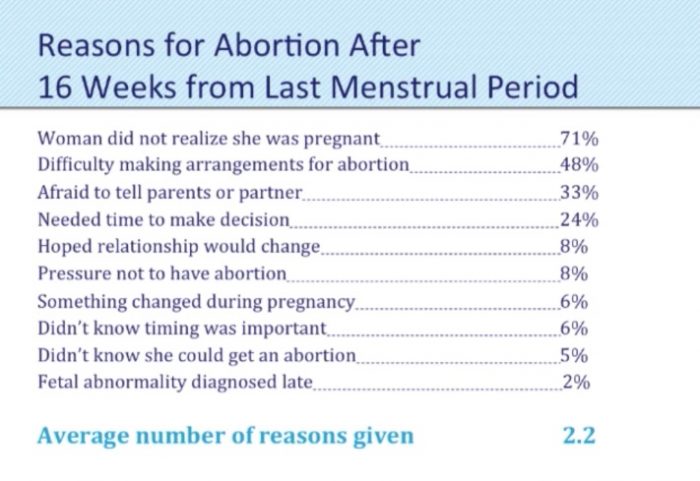 Only 9 percent of articles analyzed mention that a majority of Americans support Roe v. Wade and abortion access generally even though the vast majority of articles referenced the landmark ruling.

Perhaps that’s because it isn’t true. A poll done by CNN in 2019 found that most Americans disagreed with Roe v. Wade. Polling just six years prior revealed that more than half of Americans were actually unaware that Roe v. Wade dealt with abortion at all.

Based on these examples, it appears that NARAL expects the media to lie for them; telling the truth is apparently bias in favor of the pro-life cause.