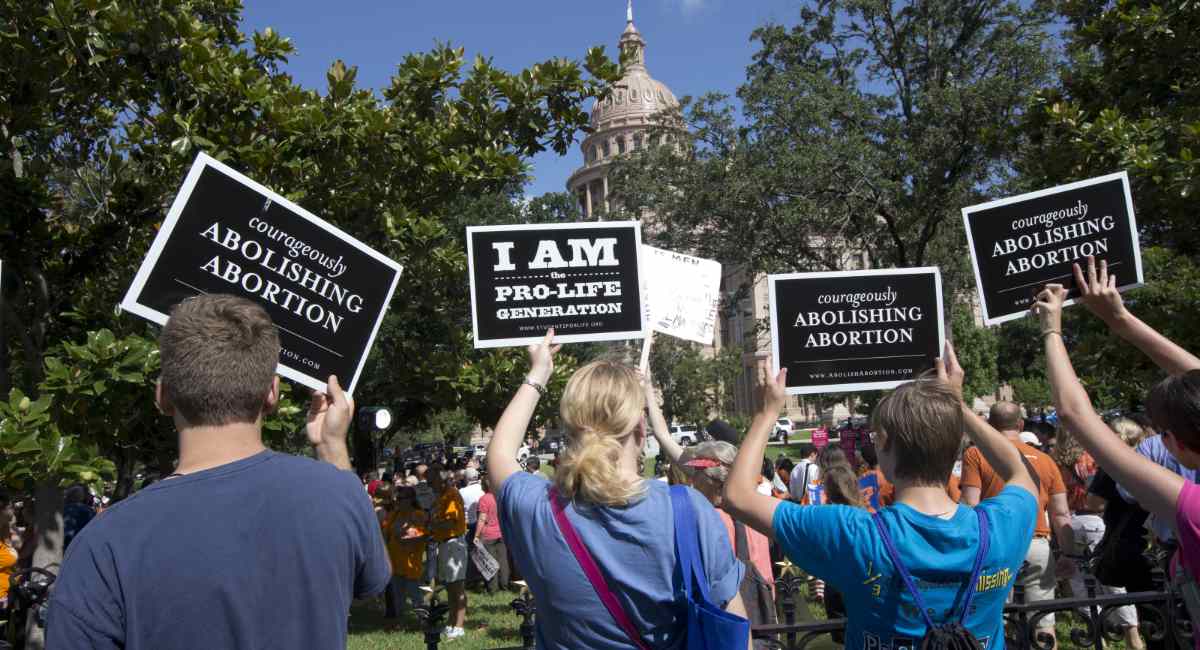 (National Review) Last month, researchers from the Guttmacher Institute and the World Health Organization (WHO) released a study on the incidence of abortion and unintended pregnancy worldwide. The study was published in in BMJ Global Health and presents data from 150 countries dating back to the early 1990s. Because the U.S. and many other countries are working on reduce abortion rates and the rates of unintended pregnancies, these new data could be a highly useful tool for policymakers and future researchers.

But, unsurprisingly, in its presentation of the data, the pro-choice Guttmacher Institute has attempted to make it appear as though pro-life laws are totally ineffective. Specifically, the group cited statistics purporting to show that countries with pro-life laws have abortion rates similar to countries where abortion is legal. Guttmacher also shared a statistic on Twitter showing that legal protections for the preborn do not always result in women with unintended pregnancies choosing life. However, a comprehensive look at both the domestic and foreign data demonstrates that pro-life laws and initiatives are effective strategies for reducing the incidence of abortion.

For instance, the U.S. data is consistent with past Guttmacher and Centers for Disease Control (CDC) data showing a longterm, durable decline in the abortion rate. According to this new report, the abortion rate in the U.S. has fallen by 48 percent since the early 1990s, partly because of a reduction in the unintended pregnancy rate. However, another key reason is because a higher percentage of unintended pregnancies are being carried to term. The new report finds that approximately 50 percent of unintended pregnancies were aborted in the early 1990s, but between 2015 and 2019, that fell to 34 percent.

Internationally, the report presents data showing that in countries with pro-life protections, a higher percentage of unintended pregnancies are carried to term. In particular, data from Poland demonstrate the effectiveness of pro-life laws. Poland passed protections for unborn children in both 1990 and 1993. The 1993 law allowed abortion only in cases of rape, incest, severe fetal deformity, or serious threat to the health or life of the pregnant mother. Since the early 1990s, Poland’s abortion rate has fallen by about 76 percent. Similarly, the percentage of unintended pregnancies that are aborted fell from approximately 64 percent to 37 percent. Poland’s experience enacting pro-life laws after the fall of the Soviet Union illustrates that pro-life laws can lower abortion rates in developed countries.

This term, the Supreme Court will decide Dobbs v. Jackson Women’s Health Organization, considering the constitutionality of Mississippi’s 15-week abortion ban. If the Court overturns Roe v. Wade, pro-lifers at the state level will have the chance to enact legal protections for preborn children. It isn’t surprising given this context that Guttmacher and other groups that support legal abortion are resorting to their tired strategy of claiming that pro-life laws are ineffective. In reality, data from numerous countries show that abortion rates increase when abortion is legalized and a range of legal protections for preborn children reduce the incidence of abortion. As always, pro-lifers would do well to stay the course.