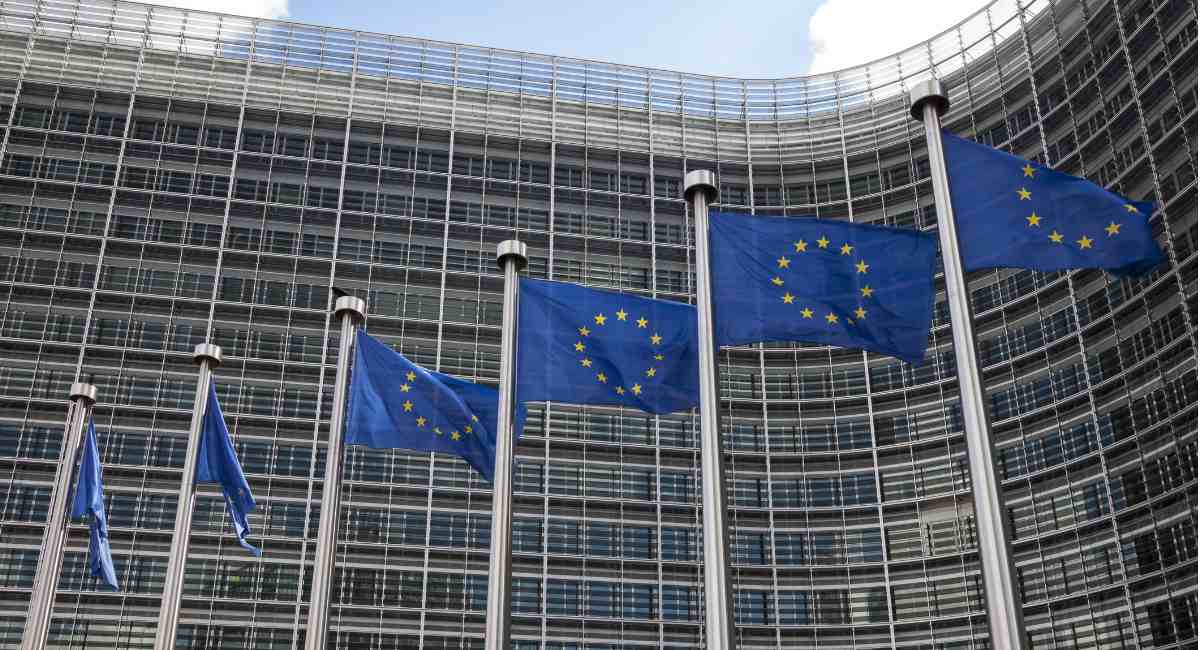 Various religious groups in Europe are speaking out against a recent EU report that defines abortion as a human right. Church leaders from a number of denominations and religious coalitions are decrying the Matić Report, which was approved by parliament and states that “free and legal abortion” should be available everywhere in the EU, labeling “barriers in the access to abortion” as a “violation” of women rights and a perpetuation of “inequalities.” The report is not binding to EU countries, but it pressures those with pro-life laws to conform to tailor their laws to the pro-abortion majority, and contains no conscience protections for parties who object to participating in abortion.

One group that has been vocal in opposition to the report is the European Evangelical Alliance, an interfaith alliance of evangelical Christians. “Abortion is about the life of the woman but also of the unborn child — both lives matter,” church leaders said. “There are quite a few topics here we can fully support, like access to affordable high-quality gender-specific health-care services for all. … But we disagree with the promotion of abortion as a standard medical procedure.” According to Church Times, the Alliance represents 23 million evangelical Christians throughout Europe.

Leaders of the Catholic Church have also spoken out against the resolution. “Abortion is always a violation of the fundamental human right to life and is all the more repugnant as it affects the lives of the weakest and most vulnerable. It is therefore a manifestation of the most unjust discrimination,” said Archbishop Stanisław Gądecki Poznań of Poland.

The Roman Catholic Commission of the Bishops’ Conferences of the EU (COMECE) also objected to the fact that the resolution offered no conscience protections for medical professionals opposed to abortion. “There is no international treaty providing a human right to abortion, while the right to conscientious objection derives from the fundamental right to religious freedom,” Fr Manuel Barrios Prieto, told Vatican News. “Even though this is a non-binding document, this European Parliament vote is worrying because it points to an underlying change of mentality.”

While the majority of Christians appear staunchly opposed to the resolution, the Anglican church offered a more measured response, with a spokesman saying the church is still reviewing the resolution. “The Church of England’s stated position combines principled opposition with a recognition that there can be strictly limited conditions under which abortion may be morally preferable to any available alternative,” a spokesman told Church Times. “This is based on our view that the foetus is a human life with the potential to develop relationships, think, pray, choose, and love.”

Abortion, however, is never “morally preferable to any available alternatives.” Abortion is always the direct and intentional killing of an innocent human being in the first months of development. There is no medical or moral reason to purposefully take the life of a preborn child.