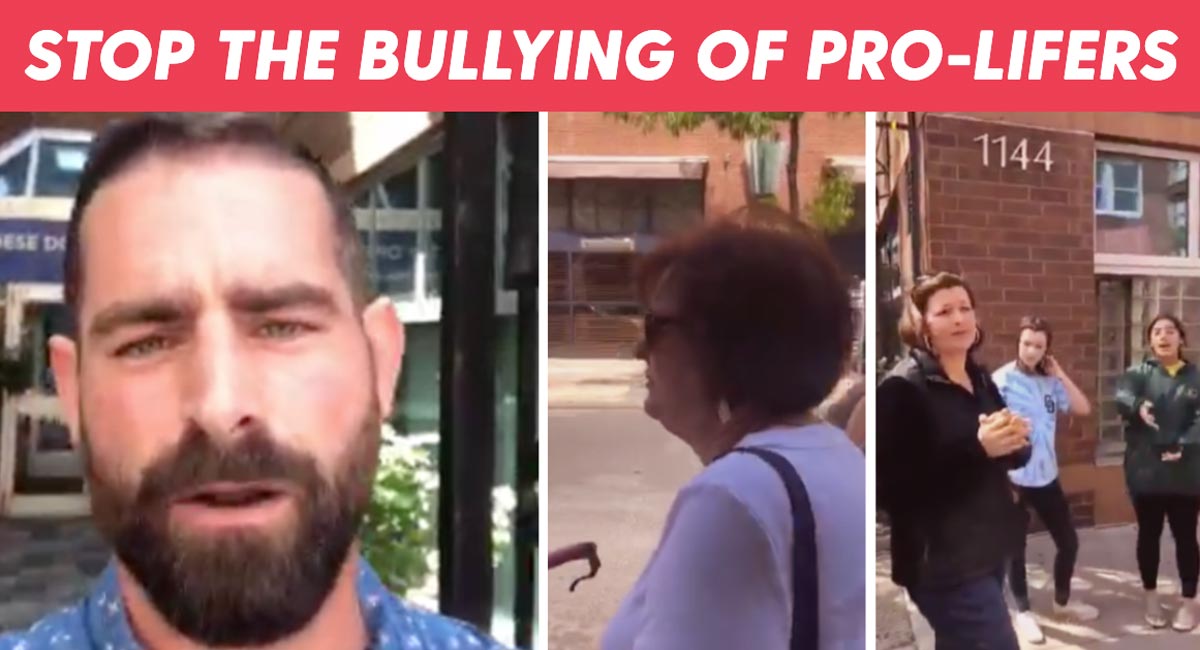 UPDATE, 5/10/19, 11:12a EST: Watch the Live Stream of the Rally Against Bullying on Live Action’s Facebook page, linked below: 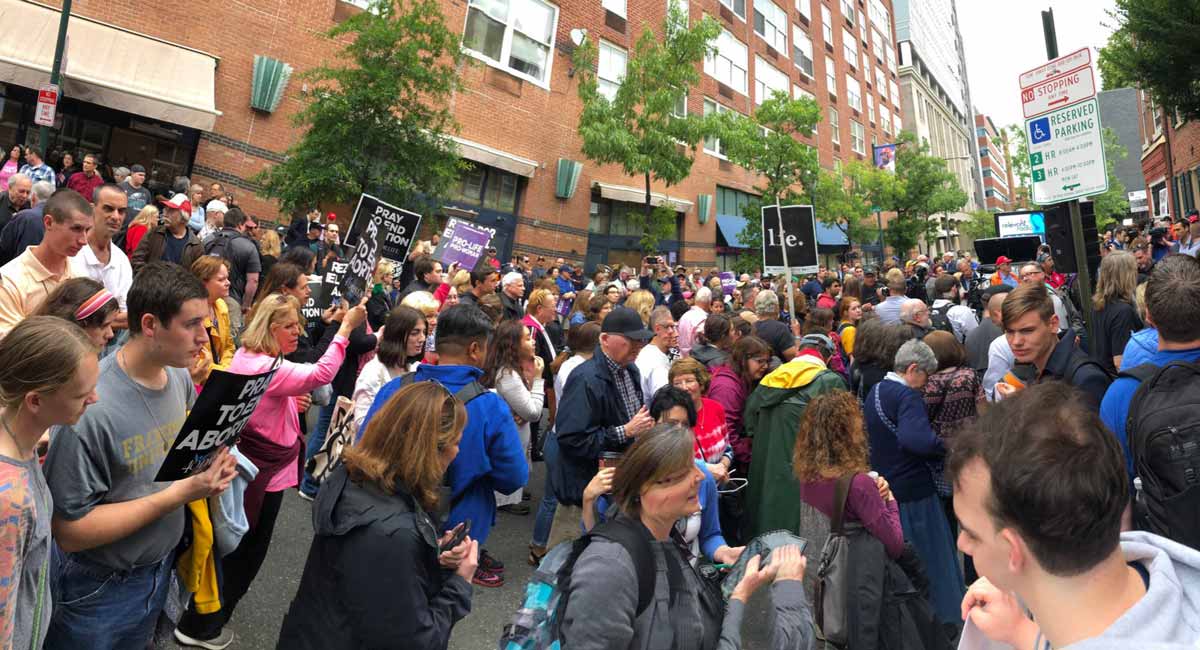 5/9/19: Pennsylvania Representative Brian Sims caught flack from pro-lifers and even some pro-choices after he posted videos on social media of himself harassing an elderly pro-lifer praying the rosary (to whom he referred as an “old white lady”) outside his local Planned Parenthood in Philadelphia. It was also learned that previously, he had harassed three teenagers and their mother, offering to donate $100 to Planned Parenthood if his social media followers would give him the names and addresses of the minors. Sims, in his non-apologetic “apology” for his behavior, admitted to having served as a volunteer abortion facility escort. He received the “Champion of Choice” award by NARAL in 2014, and he received campaign dollars from Planned Parenthood.

Now, in response, multiple pro-life groups have planned a “Rally Against Bullying” for tomorrow, May 10th, at 11:00 a.m. EST, in which participants will “protest abortion and the bullying of pro-life individuals,” notes a press release from Live Action. The event will be held outside the facility where Sims filmed pro-lifers, at 1144 Locust Street in Philadelphia, PA — the Elizabeth Blackwell Center Planned Parenthood. The stated goal of the pro-life rally is “to show that peaceful prayer volunteers cannot be silenced or bullied out of standing up for what they believe.

Confirmed speakers at the event will include Live Action founder and president, Lila Rose, along with former Planned Parenthood director and And Then There Were None founder Abby Johnson, as well as The Daily Wire columnist Matt Walsh. Also joining them will be OB-GYN Dr. Monique Ruberu, Richara Krajewski of the Pro-Life Union of Greater Philadelphia, Ashley Garecht of Sidewalk Advocates for Life (and mother of two of the teens targeted by Sims), Tina Whittington of Students for Life of America, and SBA List VP of Government Affairs Marilyn Musgrave.

As previously reported at Live Action News, the Pennsylvania Department of Health shows that this particular Planned Parenthood failed 13 out of its last 23 safety inspections — which included (as stated in Live Action’s press release) “failing to report suspected child sex abuse, improper storage of aborted babies, failure to report a serious incident to a patient, and no background checks on employees.”